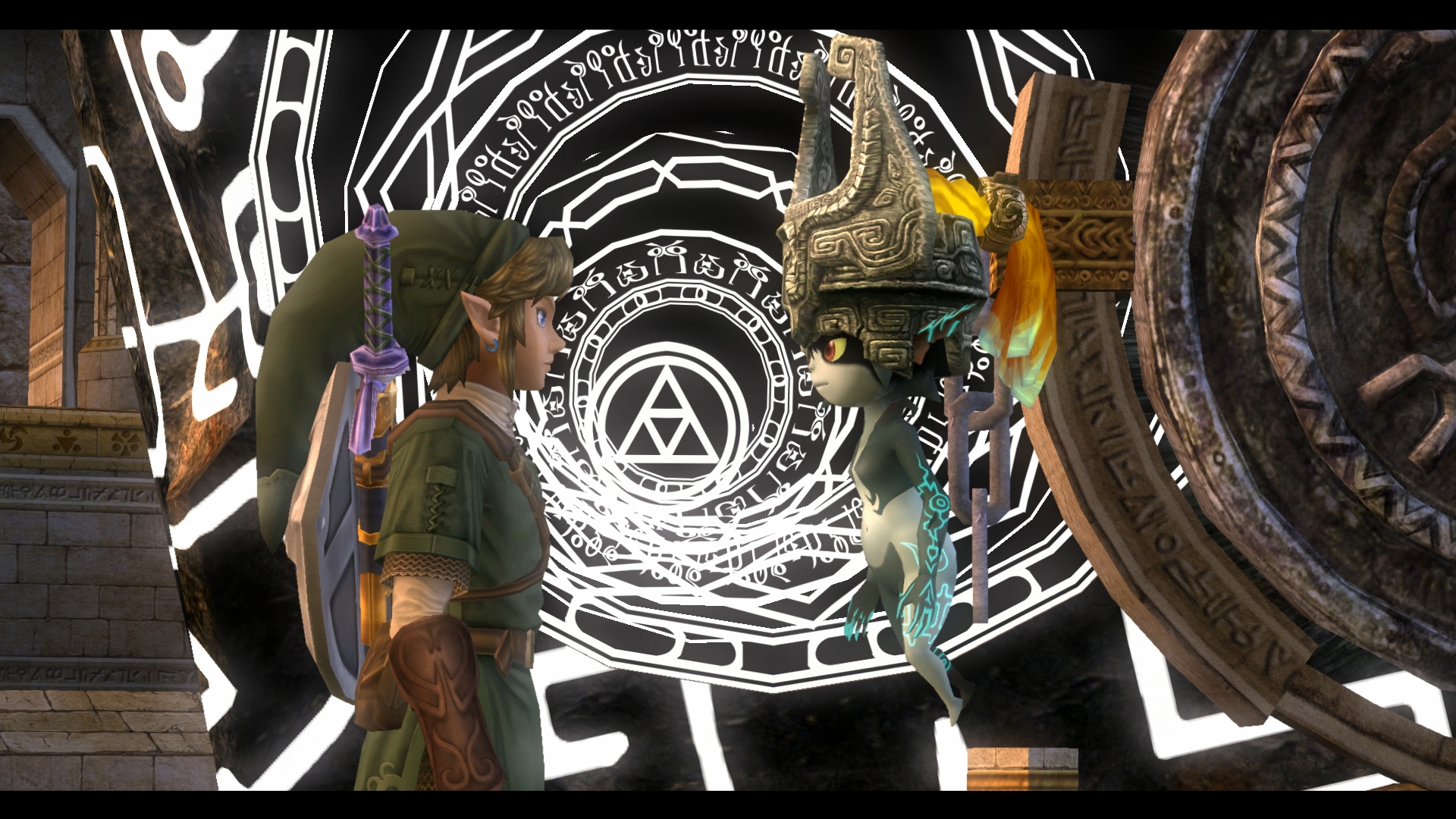 A reader argues that Zelda: Twilight Princess strays too far from the series’ original vision and is far inferior to Breath Of The Wild.

I can bite my tongue when people say they don’t like The Legend Of Zelda: Breath Of The Wild, but when someone is comparing it unfavourably with my least favourite 3D game in the series, Twilight Princess (as reader Bronson did in his Reader’s Feature last week), then I can’t help myself trying to defend it.

Breath Of The Wild isn’t my favourite Zelda game, but that’s only really because of nostalgia for other titles. It is dynamite. The shrines are a change of pace to dungeons for sure, but they’re fantastically inventive. The gliding around is a joy, the physics engine is rock solid, it implements more modern conveniences and tendencies into the series, and there’s so much to see and do. Where Breath Of The Wild really excels isn’t just in letting you discover its huge world though, it’s in letting you discover what you can do in it.

When you first roll a boulder down a hill to take out some enemies, set fire to some grass to create an updraft, or attach a balloon to something to make it float off, you feel like you’re the first person to ever find out you can do this. The way the game chooses not to spell out the fact you can do all these things, rather than burying them under a mountain of tutorials, is so stunningly confident.

The great Dolly Parton once said: ‘It takes a lot of money to look this cheap’ and that is basically the design ethos at work with all these little mechanics. They feel so organic, off-the-cuff and understated but that’s because Nintendo put a meticulous amount of effort into implementing them so seamlessly.

The breakable weapons upset people, but you can see what the developers were trying to achieve there. No one is going to come across a higher-tier bit of gear early on and equip it for the next 20 hours, so you never lose motivation to keep seeking new stuff out, or the resultant sense of reward you get when you find some. It also balances the difficulty and encourages you to play the combat more creatively. The story is much of a muchness and the boss fights are rubbish, of course, but when these things take up so little of the game I can’t get too worked up about them.

Twilight Princess is a different proposition.

First off, the dungeons are mostly fantastic, there’s some real series high points there and whilst they don’t necessarily show up Breath Of The Wild in terms of the ingenuity of the puzzles, they certainly show it up in terms of spectacle. But they aren’t the whole game.

The dark tone, the story, the soundtrack and those character models that were straight out of the deepest depths of the uncanny valley are aspects that get cited for criticism, but ultimately they’re all down to personal preference and if some people liked them then that’s valid. I feel like there are deeper problems with the game that that though.

The overworld looks nice at times but when you scratch below the surface you quickly realise how little there really is to do or find in it. It’s just a sterile, unliving funnel to the next town or dungeon and symptomatic of how linear the game is in general.

The wolf sections feel unfinished, Wolf Link doesn’t have enough moves which makes them repetitive. You just feel trapped when you’re playing as him, he can do so much less than human Link. Maybe that’s what the developers were going for but why is that fun? Why does the game want to restrict you like that? The opening also goes on for so long, the game doesn’t seem to want to open up and let you play it – the developers of Final Fantasy 13 were obviously taking notes at that point though.

The lack of much side content was also a shame. By definition, this is always going to be less important than the main quest, but some of the most joyful moments in the series happen when you’re doing something completely optional, and a lack of this in Twilight Princess added to the feeling it was perhaps a bit rushed.

The bottom line is, neither game is perfect, but both do a great deal right. Where they fundamentally differ is that whilst Twilight Princess insists you play through a number of sections which don’t work brilliantly to get to the good stuff, for 99% of Breath Of The Wild the game is letting you play the good parts, go where you want, and do what you want.

Breath Of The Wild isn’t just a Zelda game, it is Zelda. It is that original dream Miyamoto had for the series back in 1984; a completely non-linear counterpart to Mario with discovery, exploration, and experimentation at the core of the experience.

So, for anyone to say that they can’t accept Breath Of The Wild as part of the series is a sad thing really. Breath Of The Wild is Miyamoto’s original vision bought to life by his successors in the most fully-realised way Nintendo have ever managed to date. Twilight Princess, good game or otherwise, is probably the furthest the series has ever strayed from it.