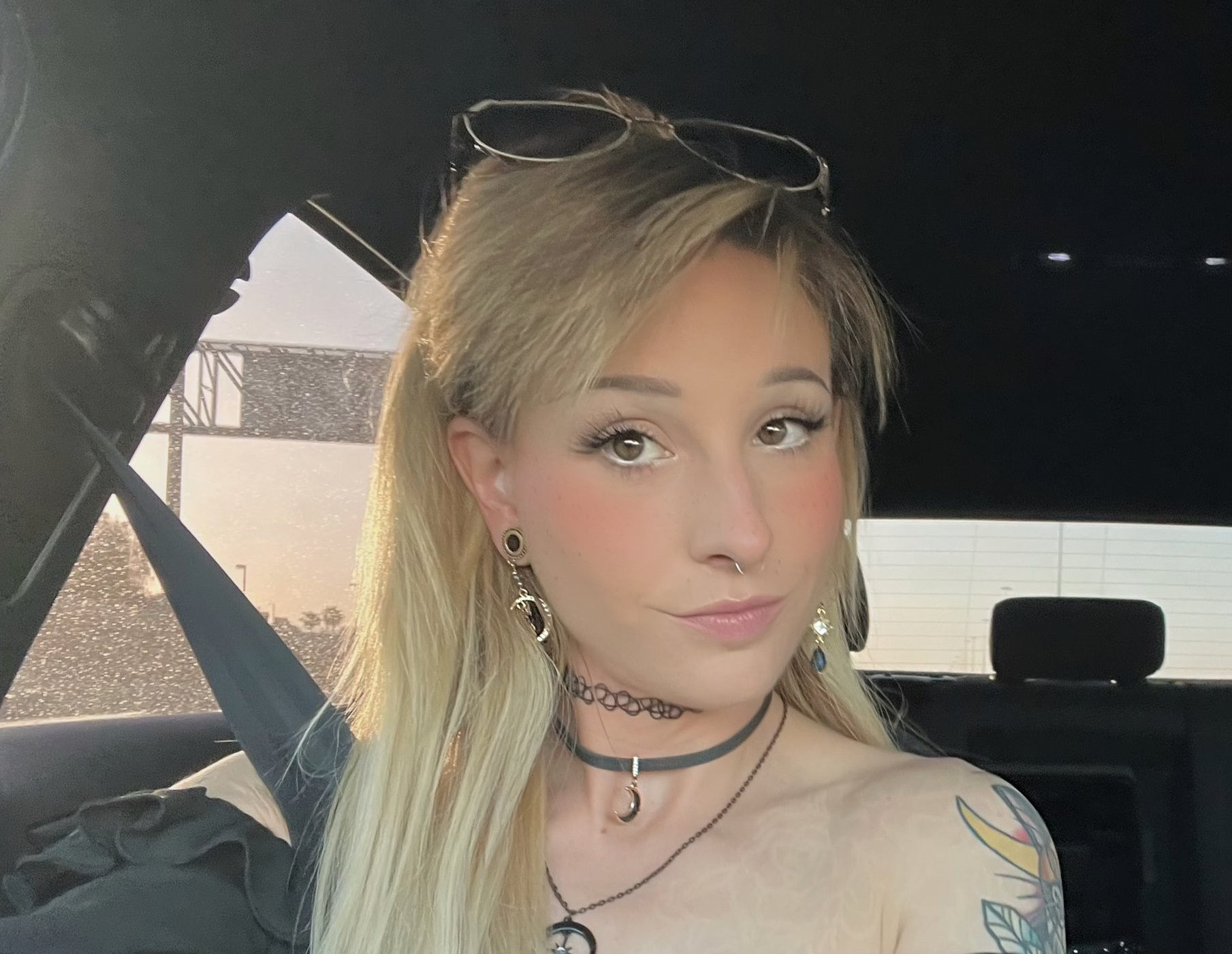 Hot tub streams might be under threat as Twitch streamers claim to be banned for no adequately explained reason.

Last year, hot tub streams on Twitch (where people literally streamed themselves doing things in a hot tub) seemed to be all the rage. It got so popular that Twitch invented a new category for it.

The trend appeared to die down in favour of ASMR streams, but plenty of people still partake in them. However, Twitch is now being accused of unfairly banning hot tub streamers.

One such streamer by the username of SpookyUnagi found herself banned twice in the past week alone. Twitch hasn’t specified why this has happened, but SpookyUnagi argues that she hasn’t done anything different to warrant it.

When it was suggested that she had violated Twitch’s policy of sexually explicit content, she said ‘I have streamed nothing outside of the parameters of what the top streamers have continued to stream with the new guidelines.’

‘Hula hoop dancing in the hot tub for a year so I don’t know why it would be considered ‘sexually suggestive’ all of a sudden,’ she tweeted.

‘More and more girls have been getting banned over the last couple weeks since the ‘clarification’ was issued. If you are going to change the policy just say it. Playing politics is not a substitute for clear communication. Peoples’ livelihoods are at stake.’

‘Sexually explicit content has always been prohibited, so this is not a change to the policy or how it is enforced,’ it reads. ‘That said, its current categorisation under ‘Sexual Violence and Exploitation’ didn’t feel appropriate or accurate, as there is a distinct difference between content that is sexually explicit and content that is violent or exploitative.

‘In addition to separating it out, we have also added more examples to more clearly explain our definition of ‘sexually explicit’ content.’

For example, the policy reads that ‘Swimwear is permitted as long as it completely covers the genitals, and those who present as women must also cover their nipples.’

As far as these streamers are concerned, they have abided by the guidelines, so their bans make no sense. Plus, the ironic lack of clarification means people will just be put off doing hot tub streams altogether.

‘If Twitch wants to remove bikini streaming, then do it. It’s their company and their prerogative,’ admits SpookyUnagi. ‘But the category still exists. Clearer guidance needs to be posted.

‘Twitch allows creators to build a career and a life producing content they have allowed for a year. Independent contractors working essentially ‘for’ Twitch purchase houses, cars, assets, leverage income for investments. And they threaten to take it all away with unjustified bans.’

And they threaten to take it all away with unjustified bans