FromSoftware’s latest entry into its Soulsborne universe, Elden Ring, is a hit with fans and critics alike. One of the big draws to the game is the freedom to customize a character to individual playstyles. This however has opened streams of the game to harassment from “backseat gamers” who don’t agree with how other people tackle certain challenges in the game. For one player, this harassment was so bad they had to set their accounts to private.

A streamer named Zentreya has been sharing their Elden Ring playthrough on Twitch. However, they recently posted some frustrations about how certain viewers in chat would harass them on how they play. This ranged from pointing out when they made a mistake in the game to when they did something that the viewers did not agree with or would have done differently. They also began to criticize their playstyle, how they built their character, and their fighting tactics.

Because of the toxicity in the chat, Zentreya decided to step away from streaming the game. However, that didn’t stop the harassment. And it got so bad that they had to set their Twitter to private in order to escape the barrage of criticism and hate. In some now inaccessible tweets, they let fans know they were “going into private Twitter mode due to a large uptick in harassment.” 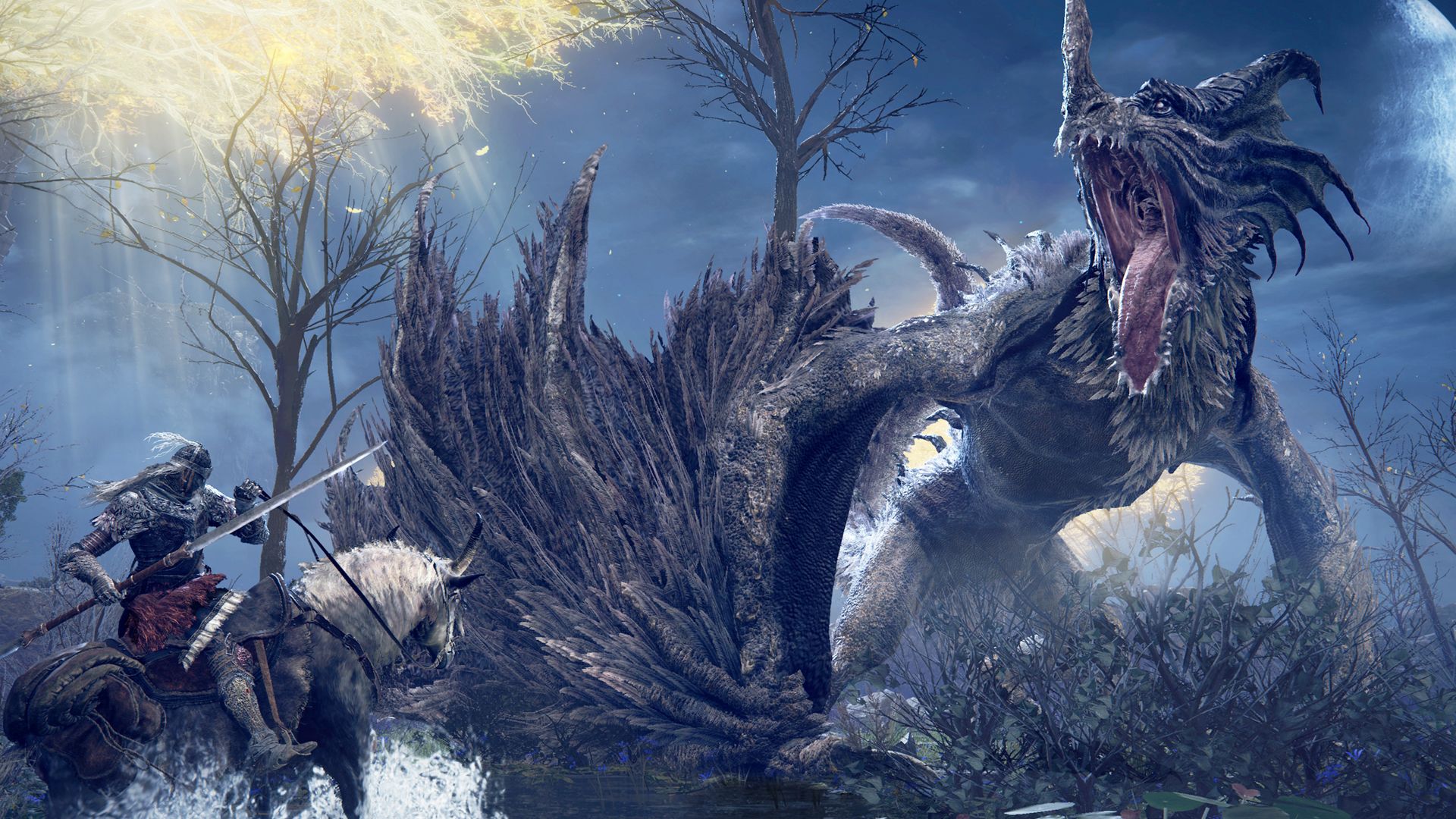 Fans of the streamer took to Twitter to share their disappointment at not being able to finish watching the Elden Ring stream. They also began discussing the toxicity that is becoming increasingly more common in the world of streaming. One commenter shared their frustration by “thanking” the Dark Souls community for ruining Zentreya’s Elden Ring experience. Another pointed out that open-world RPGs like Elden Ring are made to be customized to the player and mistakes are part of the process. Others are simply disgusted at the audacity of people harassing others over a game.