I mostly use Twitter for the things I’m a fan of, trying my best to stay out of the daily discourse bingo. I’ll share some dumb Doctor Who trivia I’ve found, post a weird bug I encountered in Fallout, and then log off. Otherwise, I end up stuck in a cycle of doom-scrolling and Elon Musk – there’s always been a lot of drama, which makes sense with how conversational the whole site is, but it's beginning to feel endless. Once a platform for networking and finding people with like-minded interests, Twitter is now a ticking time bomb as everyone scrambles to figure out, “What next?” Instead of looking ahead, people should look in the rear-view mirror. I’m going back to 2013, to Tumblr.

I logged in for the first time in nearly a decade with a brand-new account and started to tick off my interests, surprised to find a whole tag filled with Classic Who fans sharing clips and montages from the 5th Doctor’s Earthshock to the 6th Doctor’s Trial of a Timelord. Memes about loving Paul McGann, side-by-side shots of classic Doctors then and now, and fan cams – I got caught up scrolling for a good hour, enjoying nothing but good vibes and fans being fans. Compared to the endless gatekeeping on Reddit, the daily in-fighting on Twitter, and the repetitive stream of TikTok, it was a breath of fresh air.

I started out treating it like Twitter, with my handle being JTroughton2k, my full name, and a generic profile that could be for anything, focused on me. But I quickly changed my tune and slipped back into old Tumblr habits, redecorating my profile to be Who-themed, sharing tidbits I’d dug up listening to Doctor Who audios, reblogging cool artwork and diagrams of the complicated regeneration family tree, and getting into deep-cut conversations about obscure lore without it becoming a game of one-upping each other. I can’t imagine this working on LinkedIn unless I somehow looped it back to my job, which I suppose I could since I’m writing about it now. “I listened to this amazing Doctor Who story from 2001, perfect fuel for some writing!” Bit boring, eh? 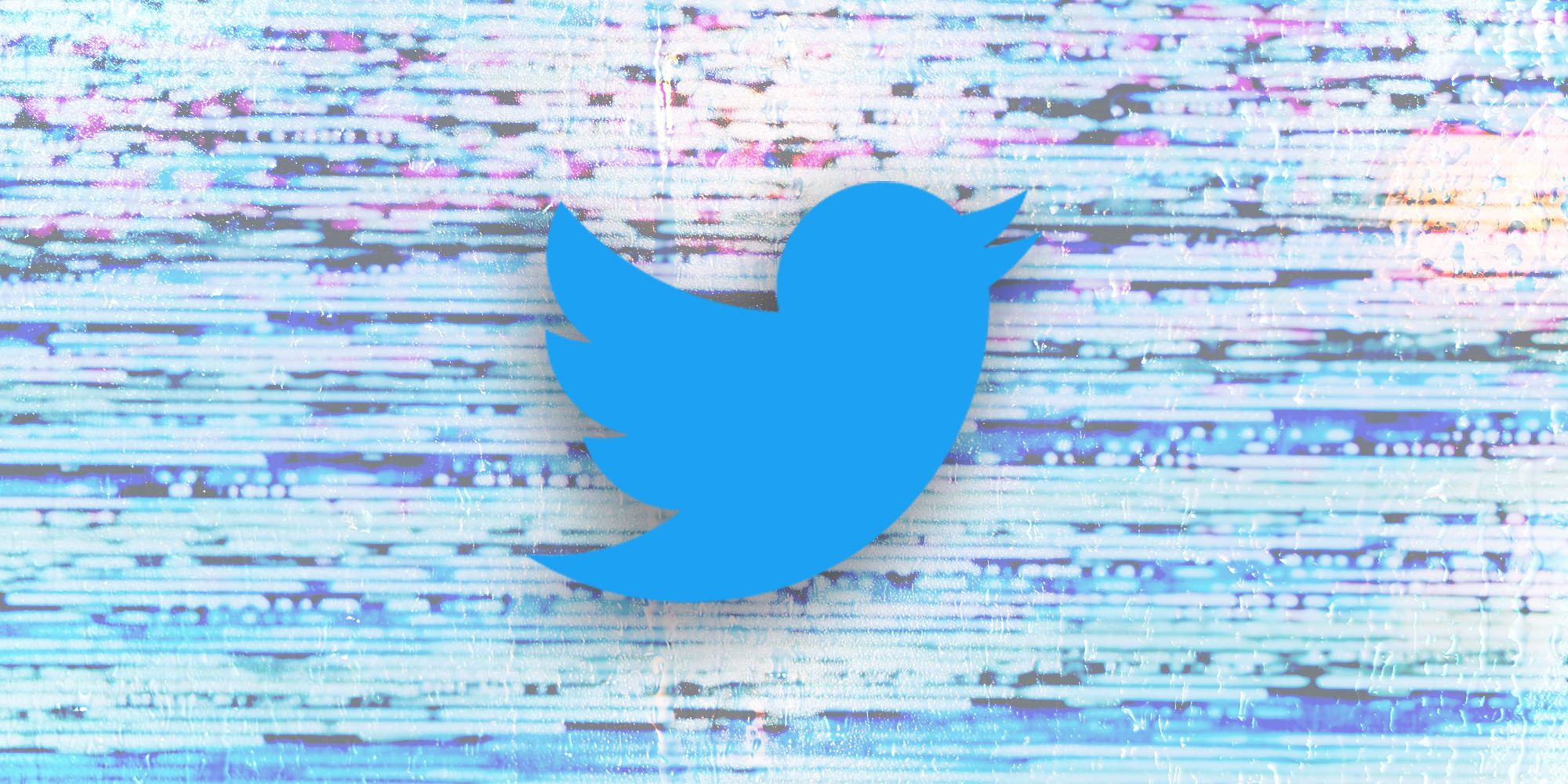 Tumblr isn’t perfect. This is the internet we’re talking about, but it’s already a far cry from Twitter, which is hard to stay motivated on when hate speech is only growing and Musk is handing out blue ticks to anyone willing to pay. It’s becoming more and more like Facebook, a platform that’s all about ‘free speech’ but really boils down to your nan sharing offensive minion memes while angry gamers continue to spout conspiracy theories and other bigoted drivel. And I’ve pretty much sworn off the platform for just that.

I don’t think I’d have my career without Twitter or be friends with half the people I am right now, so I’ll always appreciate it for giving me that boost and all those opportunities for growth. But between its cut-down moderation and rise in hate speech with a man at the helm now who fundamentally misunderstands everything about it, I’m not sure there’s much of a future left. It’ll get sold for pennies, fall apart and be left as a right-wing echo chamber, or he’ll backtrack on everything and nobody will be happy.

I tried other platforms, like CoHost! and Mastodon, but the former felt like a bad Tumblr, and the latter asked me what servers I wanted to join, so I immediately uninstalled it. Twitter is an open forum that connects everyone, but it’s able to form its own bubbles within bigger bubbles, and that’s what made it stand out from the cut-off cliques of other sites like Facebook and Reddit. You didn’t have to go to a unique subreddit to gush about Fallout: New Vegas’ dialogue or join a Facebook group to share weird Elden Ring discoveries with a crowd that’d tell you to ‘git gud’. You could post about it, see it on your feed, follow other people with similar interests, mute the twats, and mush it all together.

The closest thing to that is Tumblr, but it’s strange to fall back into what was essentially Gen Z’s MySpace. You can customise your profile with unique themes, play your favourite songs for visitors, and put together everything from short stories to GIF collections to long-form videos. Why did we ever leave? I’m off the deep end now, and my friends are even reinstalling the app and logging into ancient profiles with collages of Jennifer Lawrence’s face for some reason – I didn’t ask. We’re all looking for something ‘new’ and exciting to take Twitter’s place, but the best alternatives are in the past. If that means I’m reliving my teenage years with a board of cringeworthy and nerdy posts, that’s fine by me.