If you’re struggling to find squadmates in Ghost Recon Breakpoint, Ubisoft has a rather generous solution available. Similar to systems it has used in Far Cry 4, a new Friend/Trial pass for its open-world tactical shooter will allow players to download a beta client and partner up with their friends for free.

Think of it like last year’s Wolfenstein: Youngblood. One person needs to own the main game and their friends can simply grab this client and squad up. Ubisoft is extending this to any edition of the base game, so you don’t even need to grab the ludicrously priced “Gold Edition.” You’ll be limited to three other friends at any one time, but you can team up with anyone your heart desires. 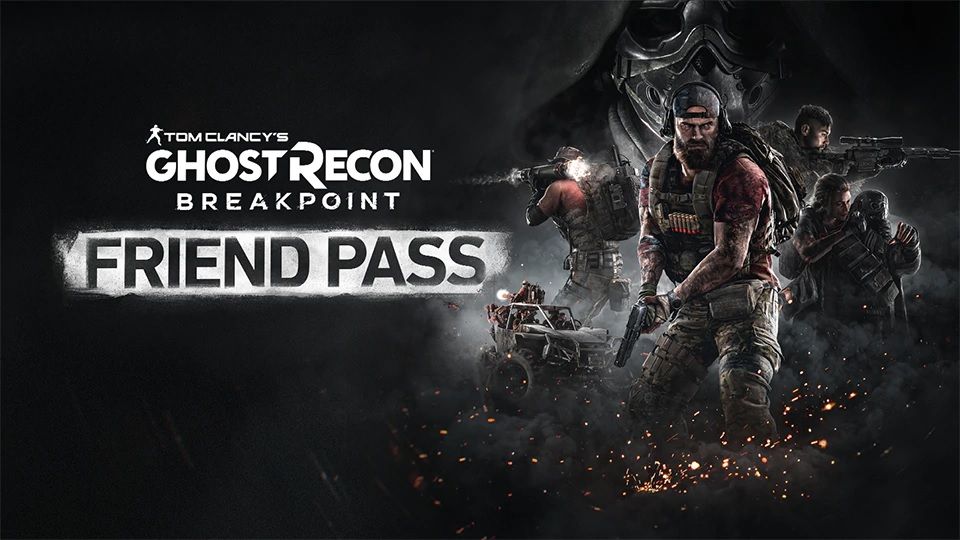 The friend pass will be available until June 16 on all platforms (PC, PS4, Xbox One). If you don’t have any friends to play with, you can solo this pass for six hours by yourself. Squadding up with an owner of the game will pause that timer and allow you to continue making progress. You can even resume playing after your timer has expired as long as you’re in a squad with someone that owns the game.

This is a fairly generous offering, but I still wouldn’t say Breakpoint is worth bothering with. Ubisoft has made a lot of improvements since launch, but the game is a far cry from that Ghost Recon’s of the past. Maybe that doesn’t matter to you, so at least you can find out without dropping a ton of coin.