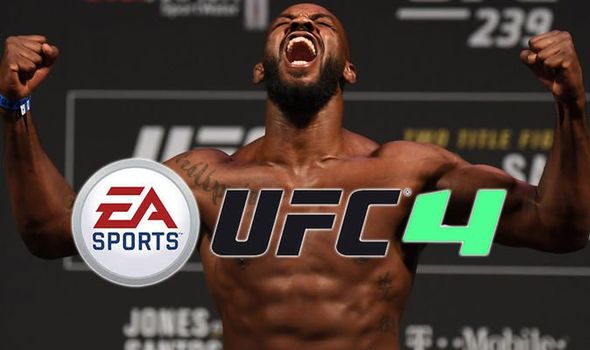 UFC 4 looks to have leaked ahead of EA Play, and MMA fans have found out a number of tantalising details about the upcoming fighting sim game. Last month EA revealed in their financial results that they have an unannounced EA Sports title in the works, and it seems likely this will get revealed at EA Play. And ahead of the annual conference from EA fans look to have found out what this title will be, and it looks to be a follow-up to 2018’s UFC 3.

As reported on in a post by GameSpot, it looks like EA have revealed the existence of UFC 4 early by announcing a beta for the game.

You can sign up right now to take part in a closed beta for UFC 4, with MMA fans able to choose to test the game out on either the PS4 or Xbox One.

And this is just the latest in a long line of leaks about UFC 4.

In a recent video on YouTube channel The Fight Guys, sports writer Brian Mazique said UFC 4 will be coming to the PS5 and Xbox Series X as well as PS4 and Xbox One.

Mazique also teased boxers Anthony Joshua and Tyson Fury will be making a cameo in it.

While earlier in June a listing on the PlayStation database confirmed the existence of UFC 4.

But before that UFC commentator Jon Anik tweeted about UFC 4 back in April 2019, saying that he had been doing voiceover work for the title.

Anik tweeted: “In New York City starting the voiceovers for EA Sports UFC 4 but we just finished taping @AnikFlorianPod and it will be up in about 10 minutes. Appreciate your patience… #UFCPhiladelphia #Gaethje”.

Conor McGregor featured on the past two covers of EA’s UFC games, but with Notorious recently going into retirement once again another cover slot is out of the question. 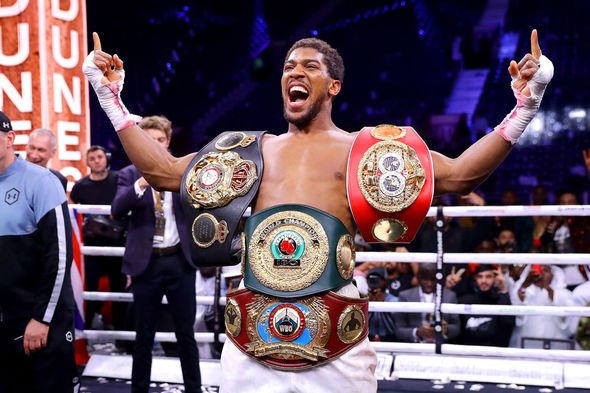 So it wouldn’t be a surprise to see him making an appearance on the cover of a UFC 4 when it does get announced.

UFC 4 looks set to be revealed during EA Play 2020, which start at midnight on Friday June 19.

If you want to tune into all the action from the big EA event then click here to head to the official EA Play website.