The Uncharted Legacy of Thieves Collection appears to have gotten a release date for PC. A blog post on the Epic Games Store has the Uncharted Collection launching in just a couple of months (thanks Eurogamer).

The blog post features the "Biggest Upcoming PC Games Of 2022" and goes through each month highlighting especially worthy titles. Under games releasing in June, the post points to Uncharted: Legacy of Thieves Collection, with a clear-as-day launch date of June 20.

The Legacy of Thieves Collection features the remastered versions of Uncharted 4: A Thief's End and the spin-off title Uncharted: The Lost Legacy. These two Naughty Dog games first launched on the PS4, but were repackaged and remastered for the PS5. The remasters feature a host of improvements including better framerates and improved visuals. Our lead features editor Jade King said the Legacy of Thieves Collection was "more than worthwhile" but lamented that no additional content was included and wished that a little more effort could have gone into the remasters. 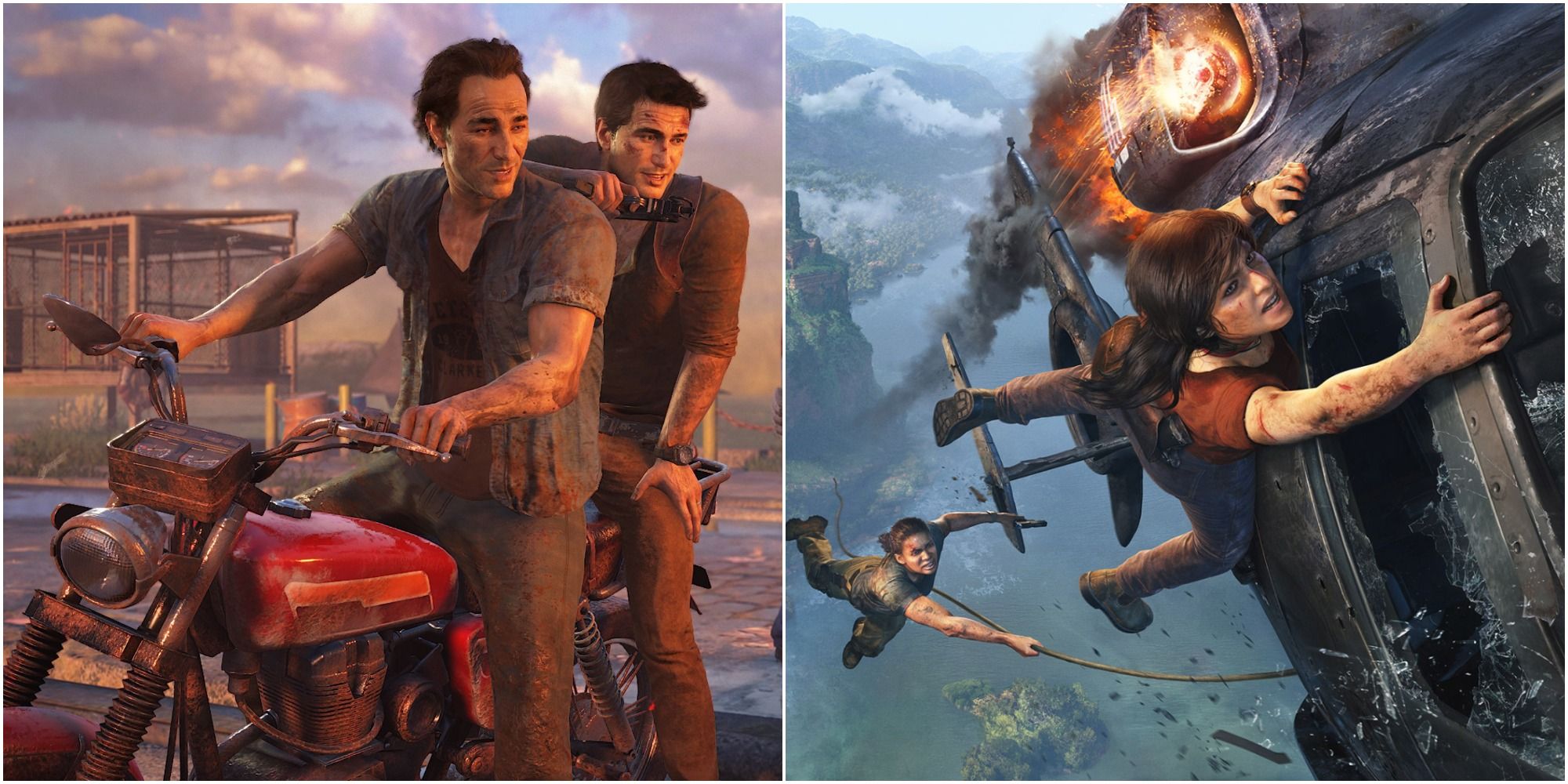 On Epic's blog post the entry reads: "Two remastered console classics come to the PC in Uncharted: Legacy of Thieves Collection", while the release date is listed as June 20, 2022. There is also a link to the Epic Games Store where the Collection is listed, but here it does not feature a release date. Instead it's only listed as "Coming Soon" – so this is a little confusing.

Last month, some API files in Steam's backend seemed to suggest that the Uncharted Collection would launch in July on PC. The date that appeared on SteamDB pointed to a July 15 launch. But this Epic blog post shows an earlier release date of almost a month. While the blog post seems quite definite on the June 20 launch of the PC versions of the Uncharted Collection, the fact that the sales page hasn't been updated means we should still perhaps be a little wary.

Meanwhile, Sony and Naughty Dog haven't confirmed or denied the June 20 release date. But a summer launch does seem likely, so PC users could pencil in a late June or July release for the adventures of Nathan Drake and Chloe Frazer.