Images of the long-awaited Uncharted movie have surfaced online, giving us our first look at Tom Holland as Nathan Drake.

Holland plays a young Drake, as the film is planned as a prequel to the game series. And, after seeing the new images, there’s no doubt he was a perfect casting choice. Sporting Drake’s iconic tan-on-tan attire – along with his beloved ring necklace – you’d be hard-pressed to find a better fit for the role. He’s more than proved he’s got the right attitude for Drake while playing Peter Parker in the latest Spider-Man films, as the two characters share a penchant for making light of their often deadly situation.

There are also a few stills of different artifacts on set, as well as Nolan North roaming around behind-the-scenes. North has voiced Drake in every game in the series and is a valuable asset to have around during production.

Drake’s companion, Sully, will be played by Mark Wahlberg, although we’re yet to see images of him as a younger version of the veteran treasure hunter. Like Holland, Wahlberg seems like a great fit for the character, and we’re interested to see what the beloved character looks like on the big screen.

The Uncharted film is yet to receive a release date. At this point, though, we’re just glad to see it’s in production. 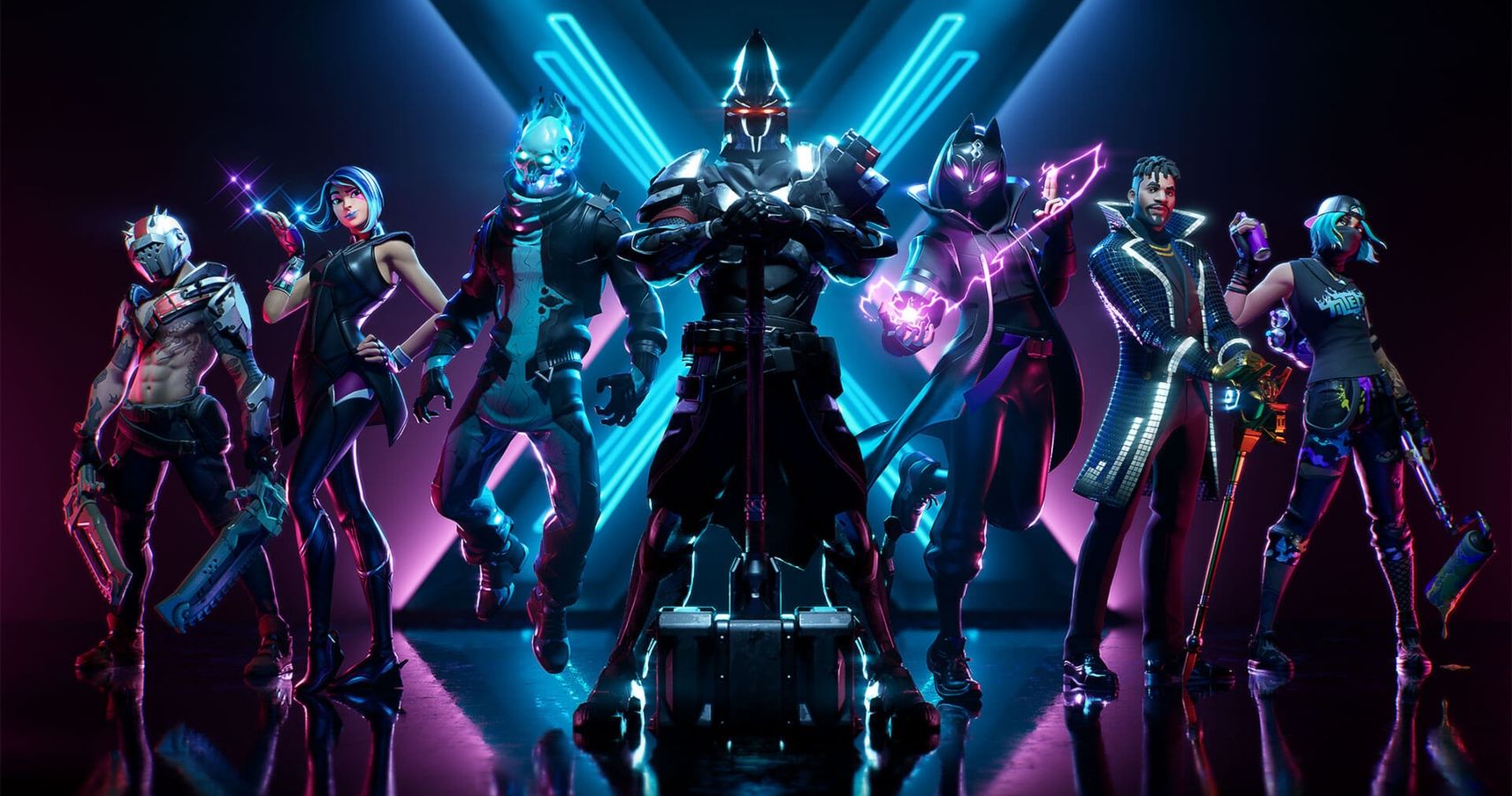