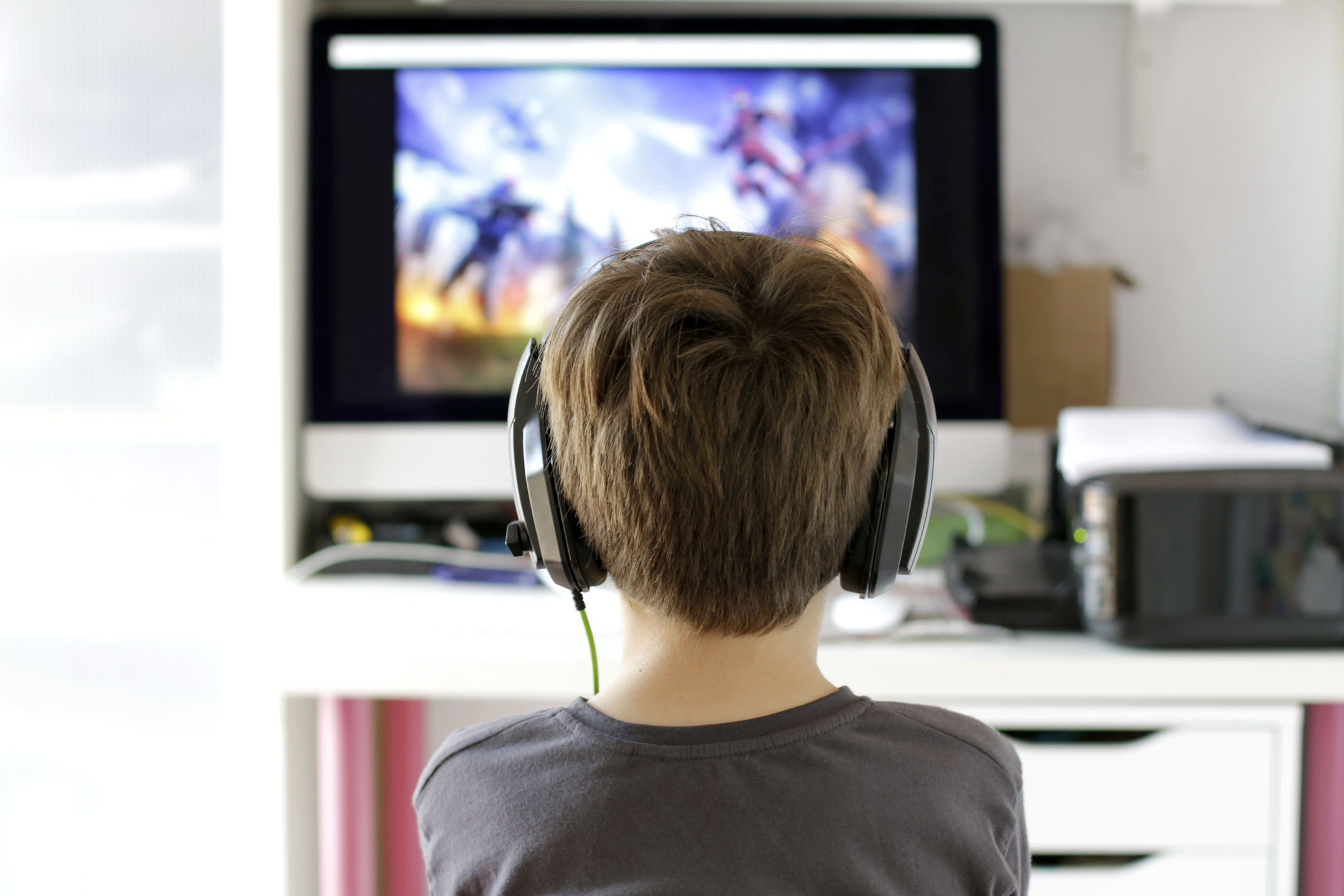 When my children were in primary school around 20 years ago, the most troublesome thing I had to be concerned about were the intricacies of Barbie torture – kids microwaving, crushing by car and decapitating their dolls.

These days, it’s something much more worryingly underreported – underage fascination with esports gambling. With 55,000 problem gamblers under the age of 16 in the UK – that’s an issue.

esports is the professional playing of video games such as Counter Strike Global Offensive, Defence of the Ancients 2, Halo, FIFA and Fortnite. As 93% of kids play video games for around 12 hours a week – this is not a minority interest.

As Professor of Marketing at the University of Bristol and an expert on the impact of marketing on children, I was invited onto a team that won a bid to undertake the largest UK study on the effects of gambling advertising on children and young people.

The study was commissioned by Gamble Aware – an independent charity tasked by Government to commission research into gambling. Both Houses of Parliament have expressed grave concerns about children being bombarded with gambling adverts and the harms that may ensue.

We were shocked to discover that roughly 40,000 children are following all kinds of gambling advertising on Twitter – despite it being illegal for them to gamble.

Perhaps more alarmingly we found that almost a third of all replies and retweets on esports gambling Twitter posts were from under 16s. This means that not only are a lot of children keen enough on esports gambling to actively retweet but they are also encouraging interest from friends in their networks who may never have thought of esports gambling.

Particularly funny or iconic posts may even go viral – spreading to hundreds of thousands of children. This creates positive associations with esports gambling, which is extremely worrying.

For a lot of parents, the problem of underage gambling in esports isn’t even on their radar.

Gone are the days of watching TV as a family and it providing a valuable setting for parents to help their kids navigate current social issues, understand what advertising is about and, more recently, talk about gambling.

Parents simply don’t know enough about it all to prompt them, either. How many know about Steam and Twitch: the internet hubs that nurture the whole gaming culture and subcultures?

According to Carl Miller from the Centre for Analysis of Social Media at think tank Demos – that researches how social media changes society – ‘The rise of gaming and esports is… the most important cultural phenomenon to happen during our lifetimes.’

The British esports Association reported that last year, live events attracted an audience of around 450 million and that the industry generated revenue of $1.1bn.

They also reported that the UK esports sector grew by 8.5% a year between 2016 and 2019 and will carry on growing for the foreseeable future.

With the promise of jobs and revenue for the country – what’s the problem with esports? The answer is a) the audience is young and b) esports are inextricably linked with gambling. This is not a good combination.

There are two effects here: firstly the average esports spectator is 26 meaning that there are lots of under 18s in this average spectator figure.

Secondly, only very few parents of 10-year-olds are 26, which means the vast majority of parents are too old to know anything about esports. While kids go to the football or watch it on TV with their parents, this is not yet the case for esports.

But isn’t it illegal for anyone under 18 to gamble? True. You will even have to be 18 to buy a National Lottery ticket soon.

However, it is also true that 55,000 UK children are currently problem gamblers – so underage gambling clearly occurs.

Gambling may start with loot boxes or player packs, which are common features of video games that encourage kids to make extra payment for simply the chance of better weapons, rare characters, extra power or famous players.

On Fifa, for example, you can pay £15 for the chance to get Messi or Ronaldo to boost your team’s performance – but you are unlikely to get them.

A simple purchase is now a gamble and can set a child along the road to gambling addiction. According to a 2019 survey by the UK Gambling Commission, 23% of 11 to 16 year olds said they have paid money to open loot boxes and – according to new research by the Gambling Health Alliance – 15% have stolen from parents to do so.

It’s why the House of Lords Gambling Committee has called for loot boxes to be regulated as gambling but we await Government action.

Child gambling addiction may also start with skin gambling where one in 10 UK 13 to 18-year-olds gamble for real cash with virtual objects they have bought or earned in video games.

Social media advertising of gambling on professional esports events may simply be the next step in encouraging and developing these behaviours.

The esports gambling advertising we analysed on Twitter had alarming features.

None of the tweets were labelled as advertising; 82% referenced a specific real world event or sporting event; 89% had links to an immediate bet; and only 2% had any sort of responsibility message – like not for under 18s, Ts and Cs, harm reduction messages.

I’d encourage parents to find out about loot boxes, skin gambling, esports culture and to chat with their children about how to recognise advertising online and how to develop some defences.

Government, the gambling industry and its regulators also needs to shine a spotlight on esports gambling to ensure that it’s not glamourised and normalised and that advertising is not reaching under 18s.

I’ve already spoken out against social media influencers promoting player packs and now I’d suggest it’s time for esports stars to speak up against gambling to protect their fans.

These players are highly influential and a word of caution from them about gambling harms could go a long way.