Elyon, an upcoming MMORPG from Kakao Games, is holding its first closed beta from May 6 to May 10. Interested parties can sign up to participate in the event on Elyon’s official website, although registration will close on April 25.

Signing up for the beta consists of creating a Kakao Games account and answering four questions – one of which asks for your preferred playstyle, PVP or PVE. The team is looking for players to “help [them] make Elyon a better MMORPG.”

During the closed beta, Elyon will offer a variety of gameplay modes, including:

Putting your name on the list doesn’t guarantee entry into the event, and only a select number of players will be chosen to participate. The closed beta is also only available to residents of Europe, North America, and Oceania.

“Over the past few years, Elyon (formerly known as A:IR) has gone through vast changes in many parts of its gameplay experience, from leveling flow adjustments to the conversion of the combat into an action-based system,” reads the announcement. “While Bluehole Studio, Inc. is continuously working on making Elyon a great MMORPG, Kakao Games are preparing at an ever-increasing pace to release the game outside of Korea and are excited to hear players’ feedback.”

Elyon takes place in a world where two sovereign realms – Vulpin and Ontari – are at war for control of a portal that leads to paradise – known as Elyon. You’ll pick one of these realms to fight for, then customize a character and dive into a variety of PVE and PVP content.

Kakao Games previously worked on Black Desert Online, managing the servers in Europe and North America. Earlier this year, Pearl Abyss took over publishing responsibilities from Kakao Games – although it looks like the firm was quickly able to find another MMO to add to its portfolio.

To learn more, check out the official Elyon website.

NEXT: Assassin’s Creed Valhalla Ireland DLC Delayed To May 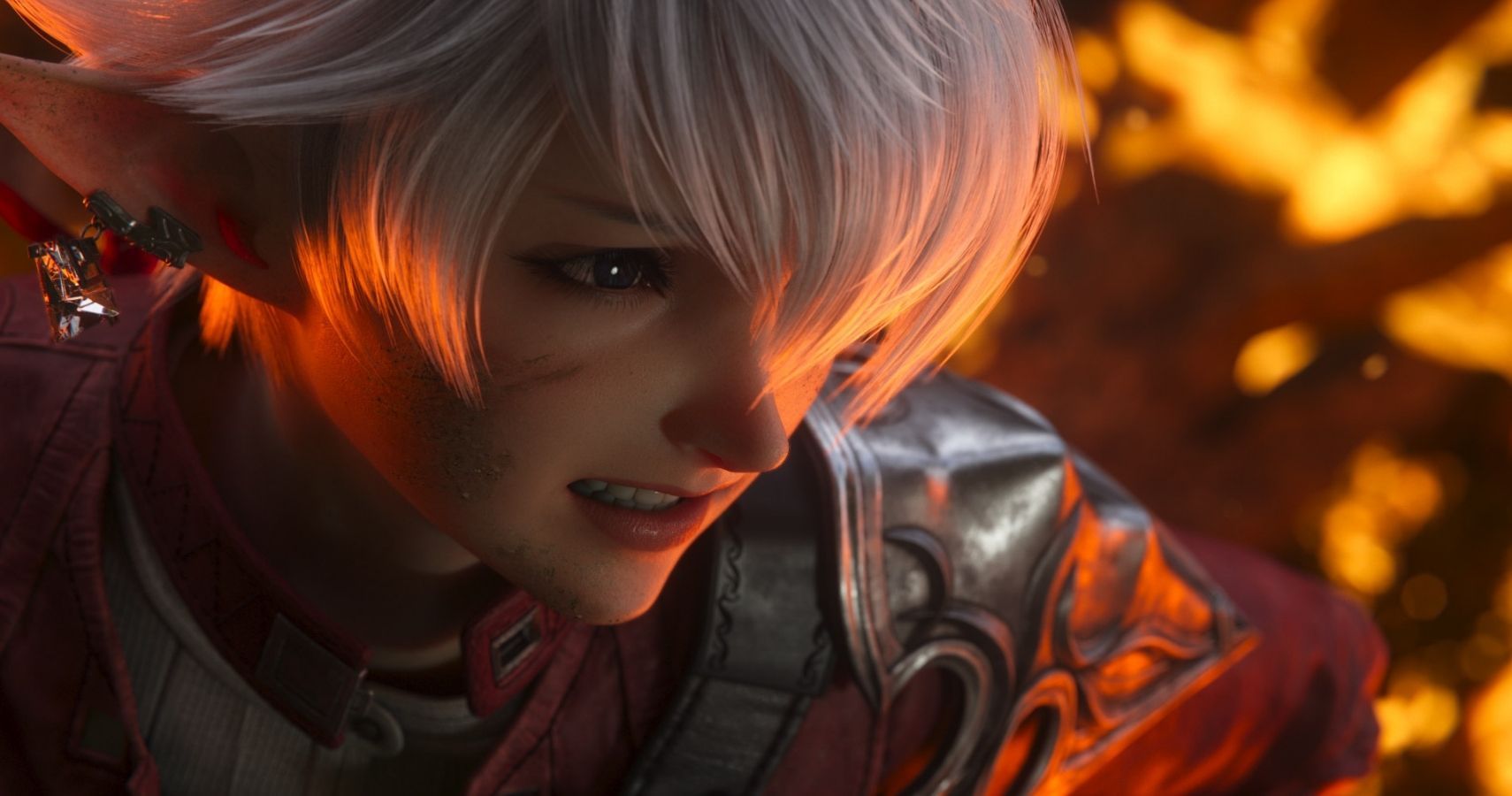