Swathes of Nordic settlements have sprouted up across the internet as players flock to show off their authentic Viking settlements, but some are throwing that to the wall and building fully-fledged French landmarks from last week’s Notre Dame to today’s Eiffel Tower.

It’s not just a small little replica either – the peak of this enormous construction touches even the branches of the World Tree, becoming a ghastly silhouette among the clouds. Although it doesn’t appear to have been made in survival, it’s still an impressive feat.

The video posted to Vot Te Game’s YouTube shows off the team building the Eiffel Tower. It’s sped up – otherwise who knows how long we’d be here? – but the actual scale of it can be taken in when seeing the intricacies of platforms and the lower foundation.

Whether this would actually be practical in survival is another question – you could theoretically lure some goblins over to it and take pot shots with your bow and arrow, but then again, you could just plop down a little tower and do the same job. Either way, it’d make for one hell of a beacon to find your home in the event you get lost.

Valheim only released on February 2, 2021, so the fact that already players are creating builds of this magnitude is impressive – what’s next? Some are contemplating Skyrim as a whole, while there may be larger-scale projects already underway behind closed doors yet to be revealed. Like with other build-based games, the possibilities are well and truly endless, so it’s only a matter of time before something comes out and knocks the Eiffel Tower down a peg or two.

That being said, it’s not all big structures and real-life replicas, as some are having a bit of fun with their creations, like creating a boat-based rollercoaster. It’s your call what route you take, but if all this is a touch intimidating, perhaps it’d be best just to stick with a little shack containing the essentials.

Next: Destiny 2’s Returned Umbral Engram System Is Nowhere Near As Good As Season Of Arrivals 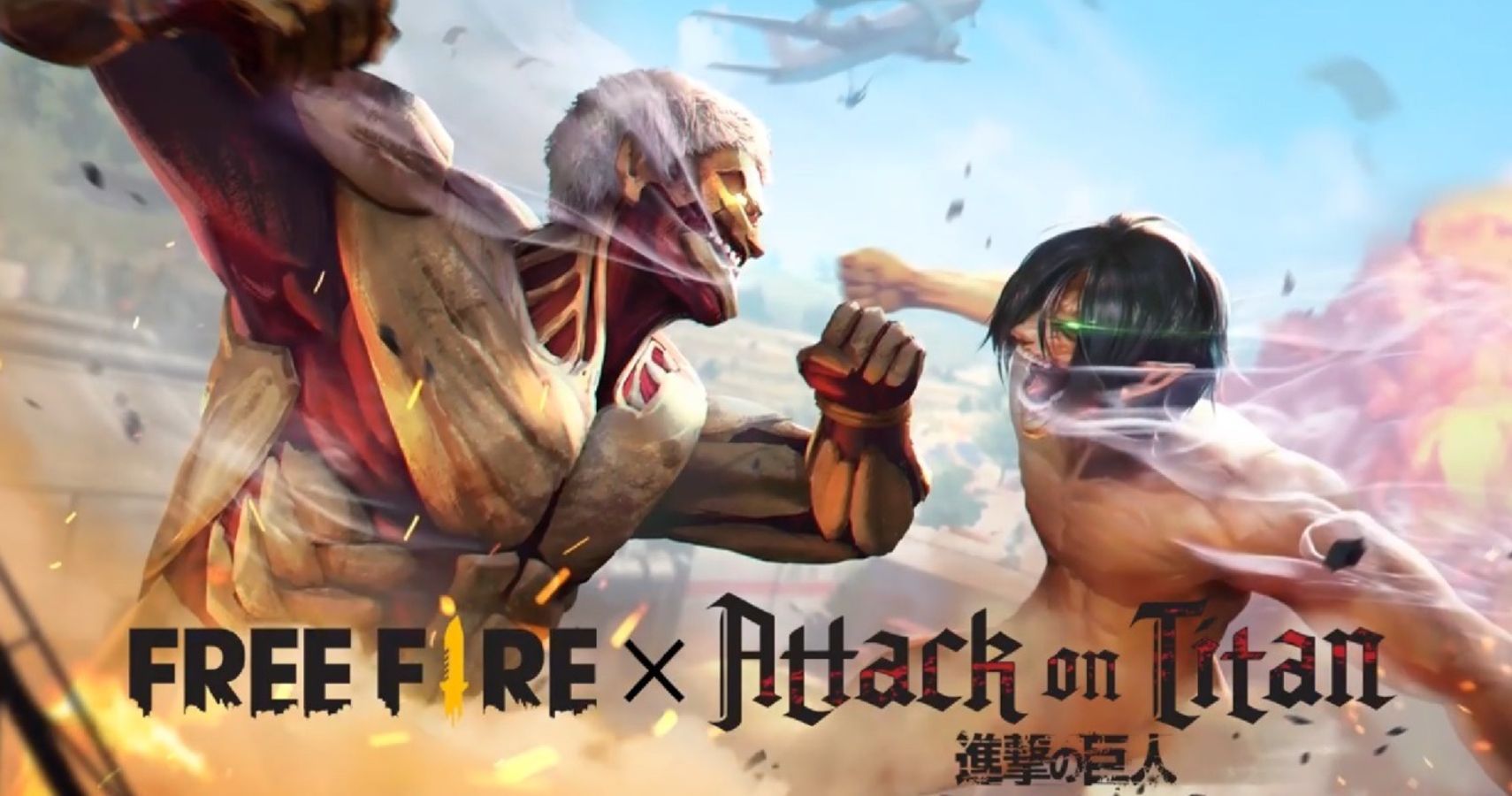