Valheim is one of the hottest new games on the market, quickly racking up a million downloads on Steam. However, a small portion of those players has been hit with the so-called “World-Destroyer bug,” which is mysteriously causing save files to vanish.

Richard Svensson, CEO of developer Iron Gate, said that the bug is extremely rare and the team is hard at work on a fix. Still, he recommends backing up your data. “If you are playing Valheim this weekend, please backup your world and characters,” Svensson announced in a tweet. “The evil world-destroyer bug is still roaming free.”

Thankfully, there seems to be an easy way to avoid the issue – don’t close out of the game using ALT + F4. Svensson isn’t sure why, but apparently closing Valheim that way is more likely to result in deleted progress. Instead, it’s best to exit the game using its main menu.

Worried about the nasty bug ruining hours of progress? Backing up your data is simple. If you’re playing on Windows, all your worlds and characters should be saved in the following folder:

By default, that folder might be hidden on your PC, so make sure you head into your settings and enable Hidden Folders. Then, just copy them to another location – you’re now ready to face the “World-Destroyer” without risk of repercussions.

Although it’s still in Early Access, Valheim has quickly become the next big survival game. It climbed the Steam charts within days of release and is currently the top-selling game on the platform. Over on Twitch, it’s also outperforming its peers with over 75,000 concurrent viewers. That’s nearly 10,000 more than Apex Legends and only a few thousand short of Dota 2. No matter how you cut it, Valheim is off to an incredible start.

Valheim is only available on PC, but Iron Gate is open to porting the title to other platforms. However, there currently aren’t any concrete plans to bring Valheim to PS5 or Series X.

NEXT: Tobias Is The Best Trainer In The Pokemon Anime And We Still Don’t Even Know Four Of His Pokemon 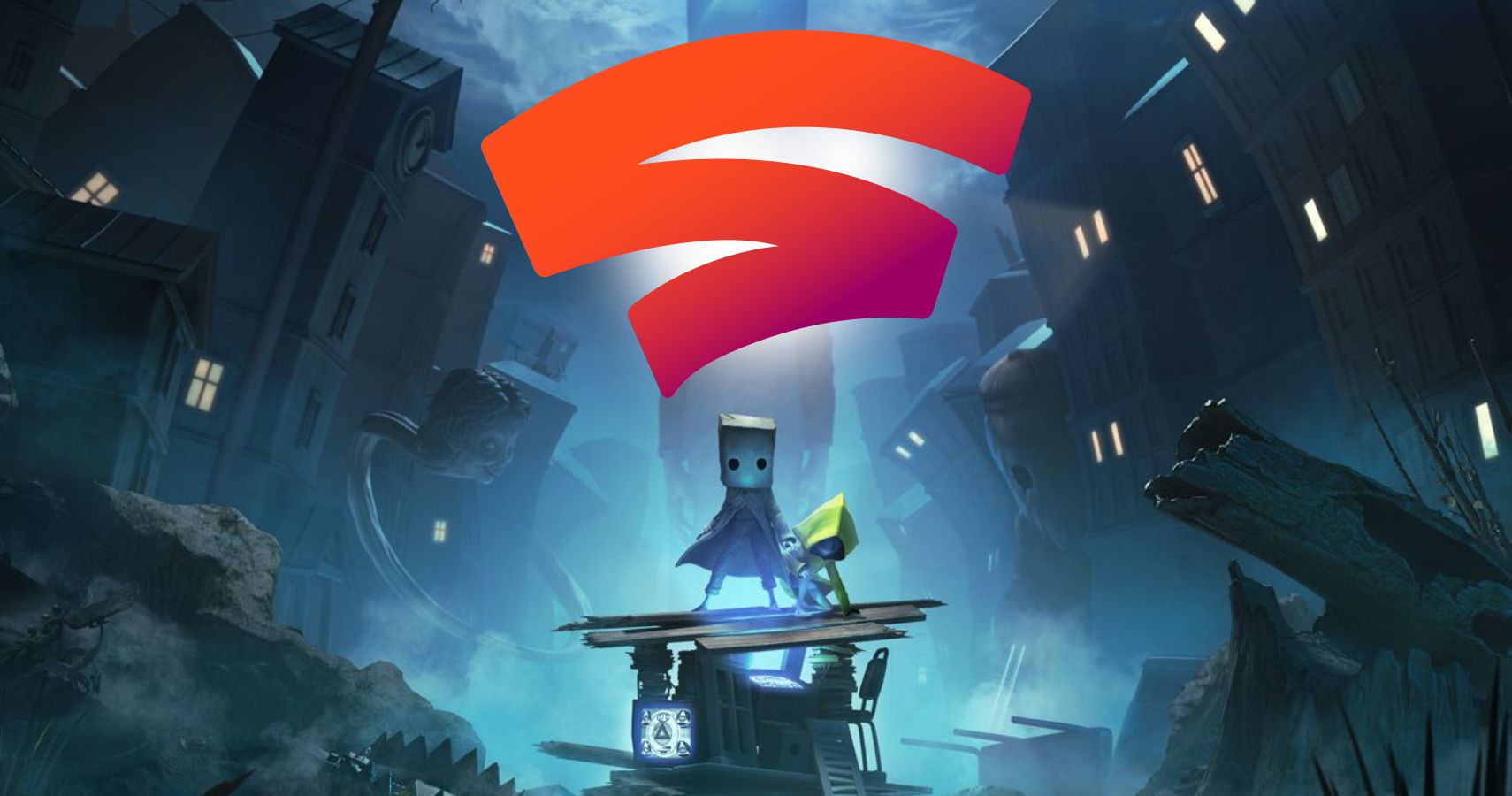