The developers behind VALORANT have returned from summer vacation with a surprising patch that could quickly shift many Agents’ playstyles.

It seems like Act II of VALORANT launched months ago, but in reality it has only been a little more than two weeks since players were first introduced to the terror of Killjoy. These past two weeks have seen little to no communication from Riot Games as most of their employees were on break, but they triumphantly returned today with a surprising patch.

Patch 1.06 came as quite a surprise this morning as it addresses issues that, at a glance, aren’t what most people have been complaining about. Players have been very concerned about Killjoy’s high kill potential, using a combination of her Alarm Bot and Nanoswarm. But Killjoy has not been touched in this patch, the devs instead focusing on Jett, Raze, Breach, and Phoenix.

The first nerf raises the inaccuracy of shotguns while midair. Previously, shotguns only had a very low accuracy penalty while an Agent was jumping, meaning that it was very easy to jump-peak corners and get kills. Players could also hide behind boxes and jump just above said box, taking opponents off guard and stopping pushes quickly.

With this change comes indirect nerfs to both Jett and Raze. Previously, Jett could use updraft and float above her opponents with a shotgun, often getting multiple picks with nothing but a Bucky. Raze was also able to use her Blast Packs to similar effect, flying through the air and surprising the enemy team. These Agents are still playable, but some players will need to change their playstyle in order to be effective.

The other nerf, and the more surprising one, comes in the form of changes to the flashbangs of both Phoenix and Breach. These two Agents are the only characters in the game with traditional flashbangs. Omen’s blind and Reyna’s Leer makes targets shortsighted and darkens their vision. Phoenix and Breach are able to use bright flashes of light to completely obscure an enemy’s screen.

Both Curveball and Flashpoint have been altered to more accurately telegraph when a player needs to turn away from them in order to avoid being flashed, as well as when it is safe to turn back. This change makes a lot more sense for Phoenix than Brimstone. It is already hard enough to effectively use Flashpoint, as it requires a team to be coordinated (something that usually doesn’t happen unless all players are in the same party). Making it easier for players to avoid flashes, especially when the Operator is still such a powerful weapon, is a weird change that not many people were asking for. 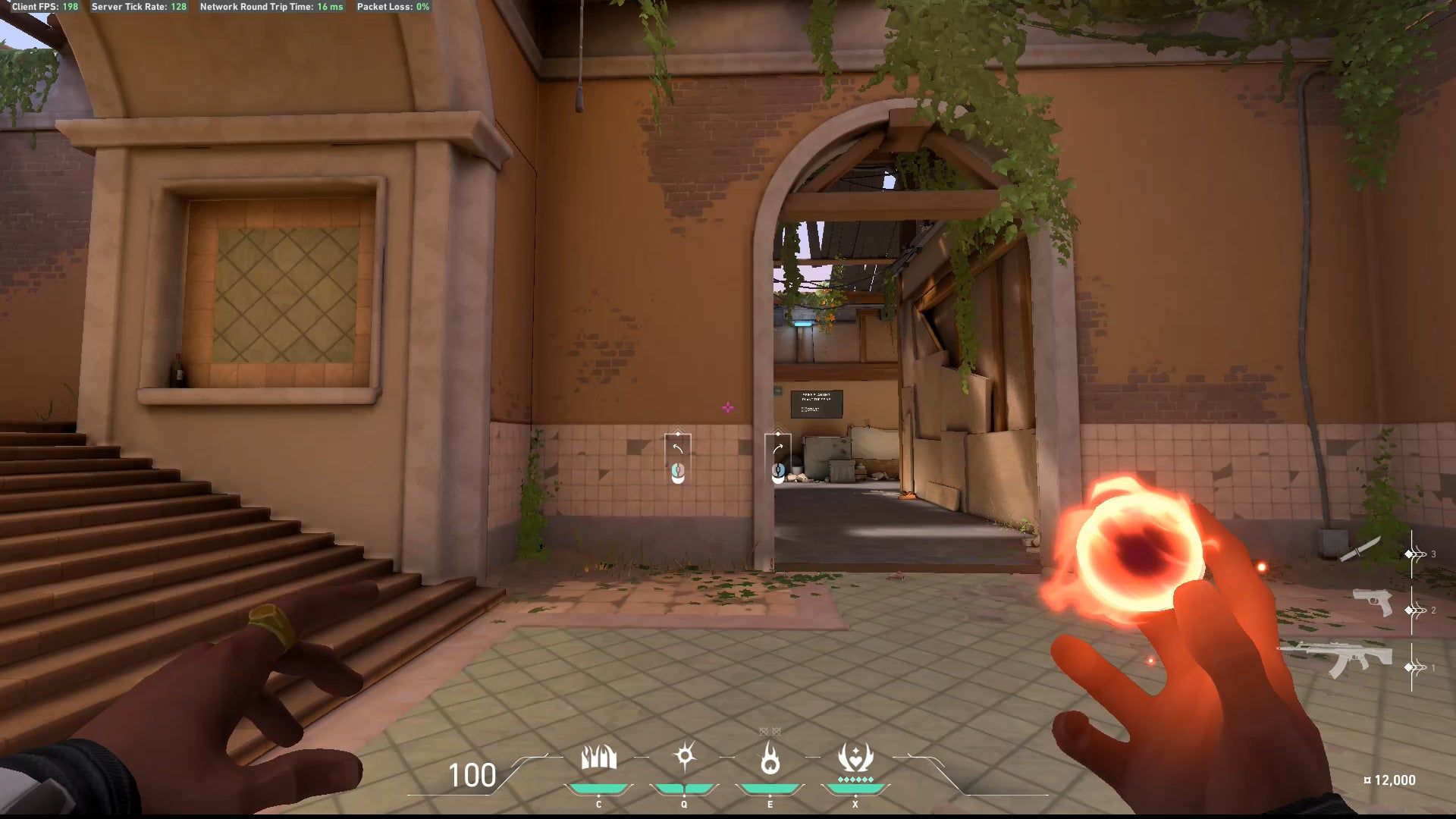 Earlier this month, Riot talked about a Killjoy bug that allowed her turret to target enemies through walls, essentially providing her with x-ray vision. They promised that this patch would include a fix to this problem, but there is no mention of it in the patch notes. Hopefully that intent is still present, as this was a huge problem on maps like Ascent.

Destiny 2: A Complete Guide To The Technocrat Empire Hunt