Riot Games’ first-person tactical shooter VALORANT enters a closed beta period on April 7th, available for the lucky few who have been granted access. The game features at least nine playable characters, called agents. Phoenix is VALORANT’s resident hot-headed Brit, setting the fighting grounds ablaze with every chance he gets.

As with every VALORANT agent, Phoenix has two basic abilities that are available for purchase at the start of every round. The agents also have one signature ability that is ready for use every round, and one ultimate ability that must be charged before use. Players can charge their ultimates by getting kills, defusing the spike, or collecting the Ultimate Orbs that are placed around the map. 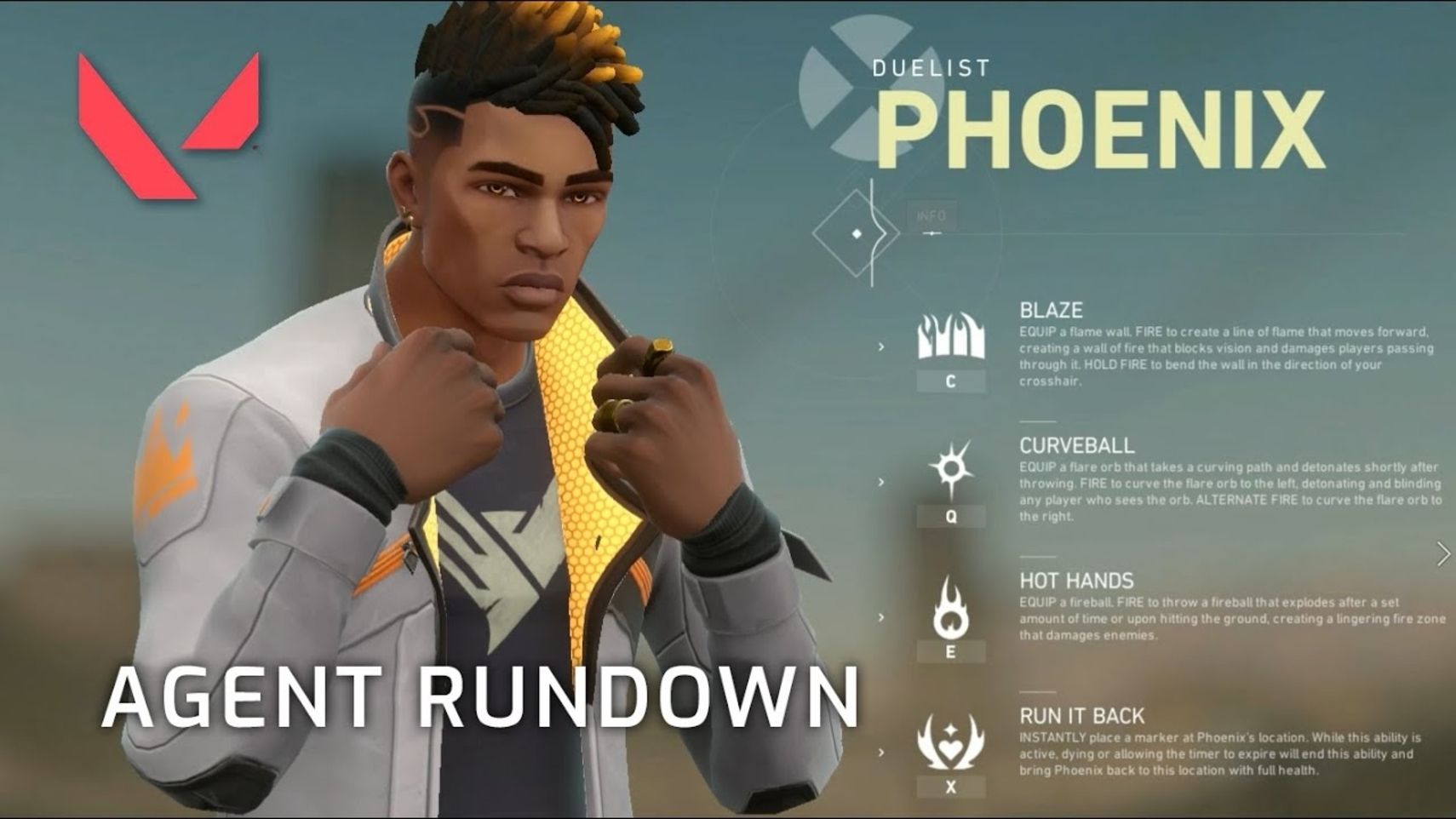 Phoenix’s first basic ability is called Curveball, which allows the player to throw a blinding ball of fire around corners. Once equipped, clicking mouse one will turn the fireball to the left, while clicking mouse two will send Curveball flying to the right. The fireball detonates very soon after launch, temporarily blinding any player who sees it. Curveball is available to buy for 100 credits at the start of every round.

The second basic ability is Blaze, which gives Phoenix the power to create a wall of flames wherever he sees fit. The firewall can be placed in a straight line or at a curve, depending on which direction the player moves their crosshair. The wall cannot be seen through, though players can move – and shoot – through it. While Blaze deals damage to those walking through it, it actually heals Phoenix. Blaze costs 200 credits at the start of each round.

Hot Hands is Phoenix’s signature ability, giving the player a Molotov Cocktail-like ball of flames to use at their disposal. The fireball will explode and spread either on contact with the ground, or after a certain amount of time in the air, where it will take a nosedive to the floor below. Once detonated, the flames spread, covering the immediate area in a damaging fire. Hot Hands deals damage to both enemies and teammates, but, like Blaze, heals Phoenix. 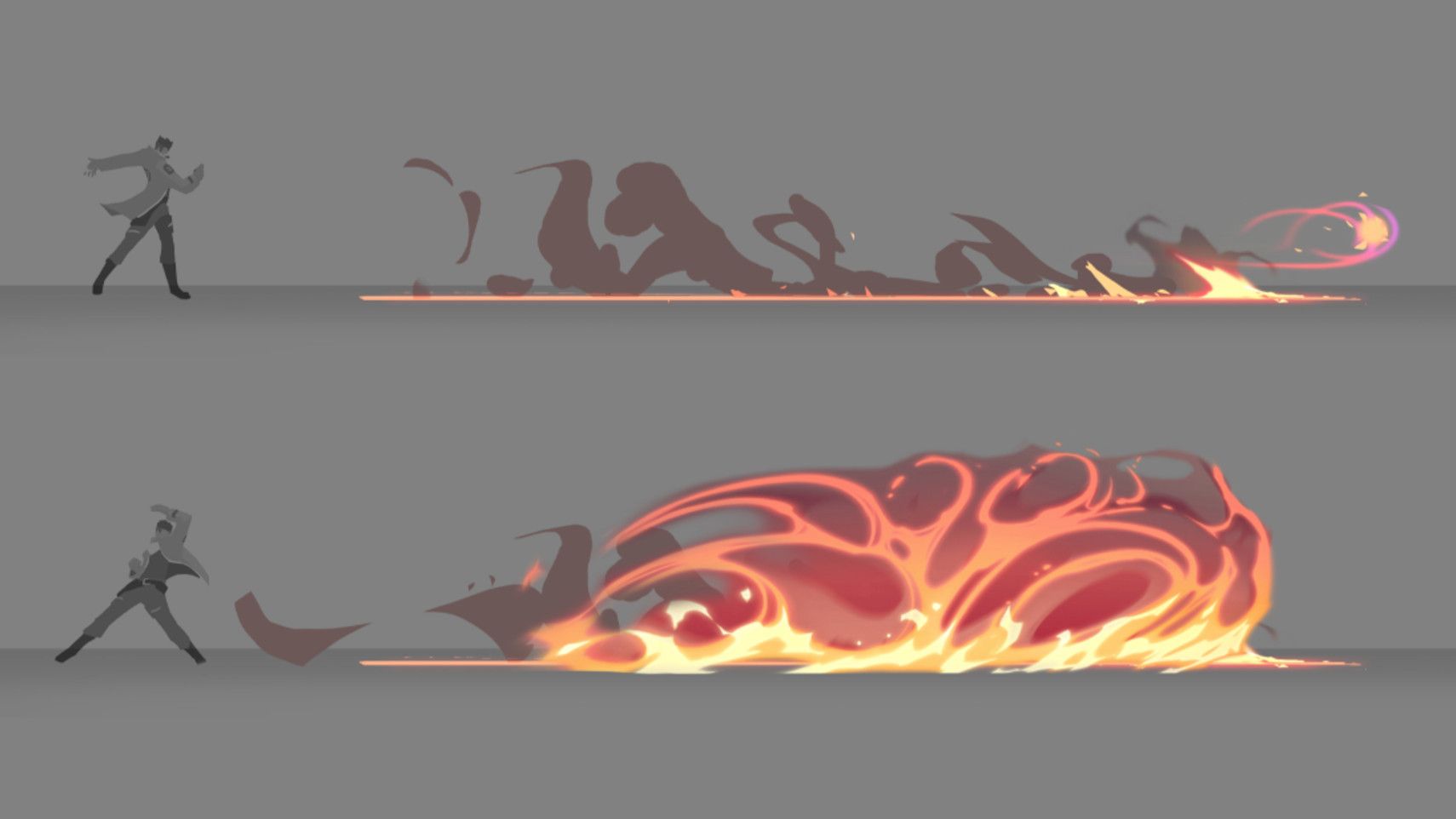 Run It Back, Phoenix’s ultimate ability, allows the player to regenerate in a specific location. Once equipped, players can place a marker where they stand, and use the following few seconds to wreak havoc. After the player dies or the timer runs out, Phoenix will regenerate in the marked spot with full health. The player can use any of Phoenix’s other abilities and shoot weapons while the ultimate is active. Run It Back takes six charges before it is available for use.

Phoenix is a fiery agent, ready to light the VALORANT battlefield on fire to ensure his team’s victory. VALORANT is expected to be fully released this summer.