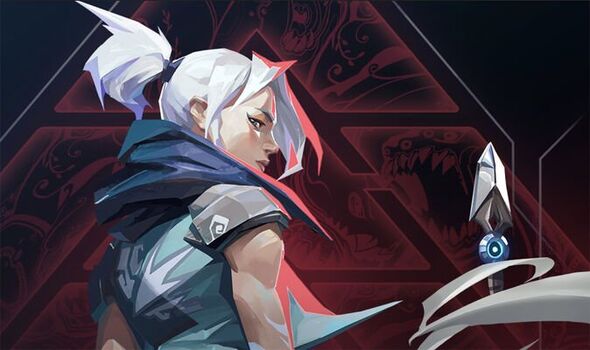 If you’re a big Valorant fan, then you’re going to need to download a new update. The release of Valorant update 4.08 coincides with the launch of the latest act. This means there’s a new Battlepass to unlock, complete with a ton of rewards, bonus items and lots more. In addition to the Battlepass, update 4.08 adds a new character named Fade. As you can see from the full list of patch notes below, the update also makes lots of tweaks to other fan favourite characters.

• The team loves what Jett has continually brought to the fight, but as the game has evolved, some of her impacts have pushed beyond what we think is healthy for the tactical promise of VALORANT.

– Our update to Tailwind aims to address these concerns while maintaining the aggressive site takes and awe inspiring highlight plays Jett should bring to the roster.

– Check out our full article on the Jett update here for a complete breakdown of our approach and the philosophies that drove this update.

– We expect this change to have ripple effects on the Agents around Jett and the ecosystem overall, so we’ll keep a close eye not only on Jett, but any cascading impacts on the entire roster.

– Upon pressing E, Jett consumes her Tailwind charge and after a .75 second delay, activates a 12-second window where she’s able to dash on next key press

– Jett’s Tailwind charge can still be regained with 2 kills

– To keep parity with the changes to Jett dash, the functionality for Dash during Knife rounds in Escalation will be adjusted

– Neon can now slide sideways and forward, and only requires that she is moving

– This change is intended to push Fast Lane into a more attractive option for Neon, or for an ally by preventing the disruptive portion of doing incidental damage.

– Delay between the first and second ping remains 1.2s

– [Target Hit] confirmation text now remains on the player HUD when transitioning out of Owl Drone.

– Adjusted audio on drone dart hits for both Sova, and the player hit, to make confirmations more noticeable

– Fixed a bug with Owl Drone, where the Dart Cooldown UI element would not properly update after tagging an opponent.

– Radial damage has been scaled in accordance with new max damage.

• Jett’s Bladestorm, Raze’s Showstopper, and Sova’s Hunter’s Fury will now show how much ammo they have left when equipped

• If EVERYONE in your party is Iron–Diamond 2:

– No RR penalty if within normal grouping

• If ANYONE in your party is Radiant

• You can read the basics on how Rank Rating penalties work for 5-stacks in our previous patch notes.