In a recent interview, Half-Life: Alyx developers, Robin Walker and Chris Remo, emphasized how much fun the team at Valve had in creating the game. They went on to explain that the developer would love to tackle more games in the Half-Life universe, and that hopefully it’ll happen “a lot sooner than last time.”

If you’re somehow unfamiliar, the most recent installment in the Half-Life franchise hit shelves over 15 years ago, and fans have been itching for a new game ever since. Now on March 23, that wait will finally end. Although Half-Life: Alyx may be a VR-exclusive game, and is clearly not the Half-Life 3 that fans have been dying to get their hands on, the hype for Alyx is certainly as strong as Valve could have hoped for. 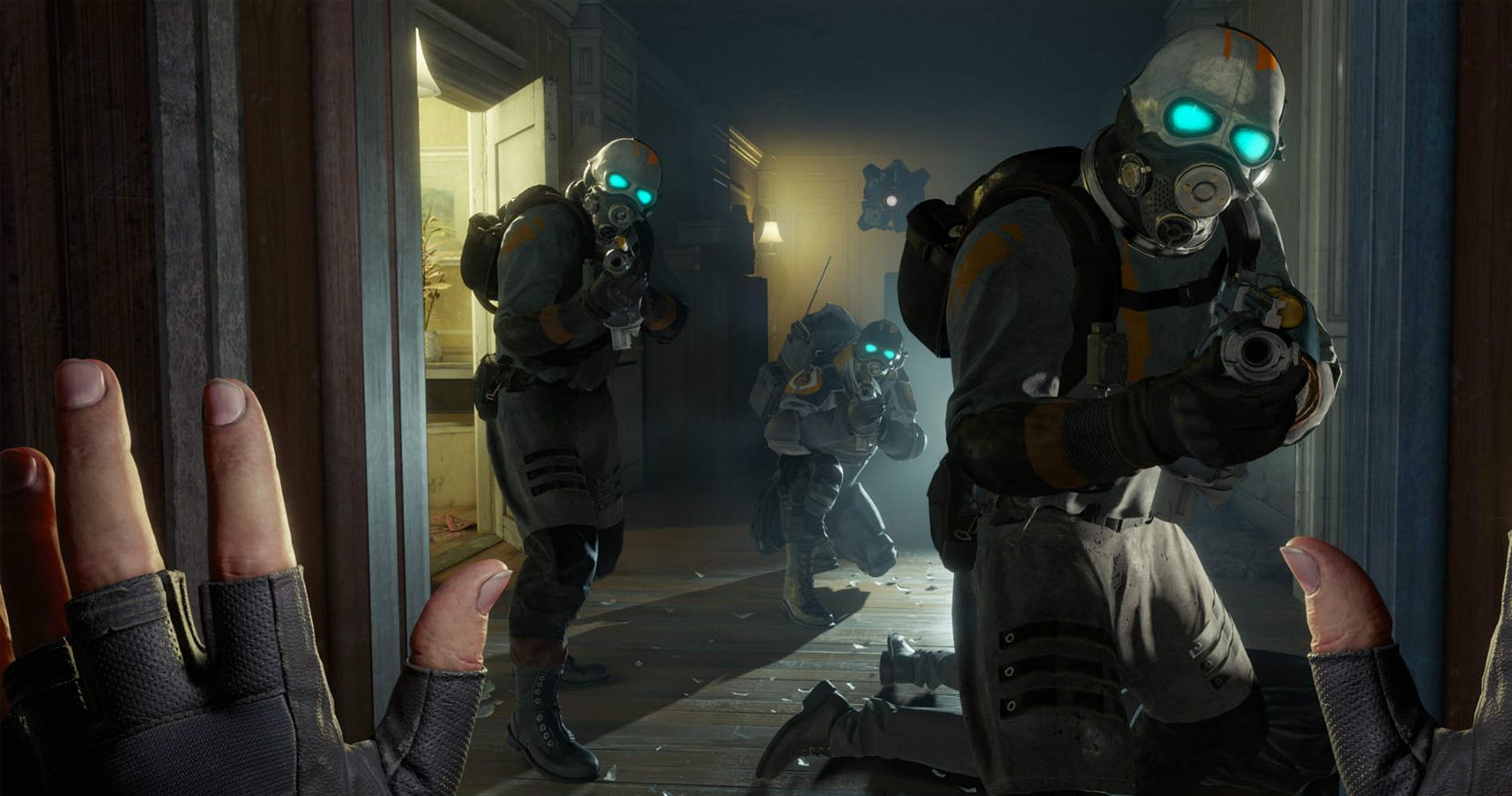 Walker and Remo emphasized multiple times just how much the studio enjoyed working on the upcoming title. Remo explained that he had only been working at Valve for just a couple of years, but developing a game in the familiar world of Half-Life and bringing that game to the modern landscape of 2020 was something that he really enjoyed.

Walker added that he hopes the Half-Life: Alyx lives up to fan expectations, and that Valve had delivered on what people were hoping for. He indicated that the team can’t wait to revisit the Half-Life universe, but they first have to wait and see if people actually enjoy their VR-exclusive new release.

Of course, neither Walker nor Remo confirmed whether or not Valve’s next project would be Half-Life 3. It seems as if the critical reception and financial success of Half-Life: Alyx will play a big role in whether or not we see a new Half-Life game soon, but fans will continue to hold out hope that we will someday find out what happens after the events of Half-Life 2: Episode 2.