Everyone knows that real, true love is built on a foundation of mutual trust and respect, where each person respects their partner's (or partners') flaws and sees the good in them despite that.

Sike! Actually, true love is built on a foundation of needing to change someone else into who you think they should be, not helping them become the most actualized version of themselves. To that end, you really can't go wrong with an evil video game villain who wants to do harm to your heroes. Gaming is full of eligible bachelors, bachelorettes, and everything in between who just need a little work – that I am very capable of doing! – to become perfect partners.

I could fix all of them, easy. 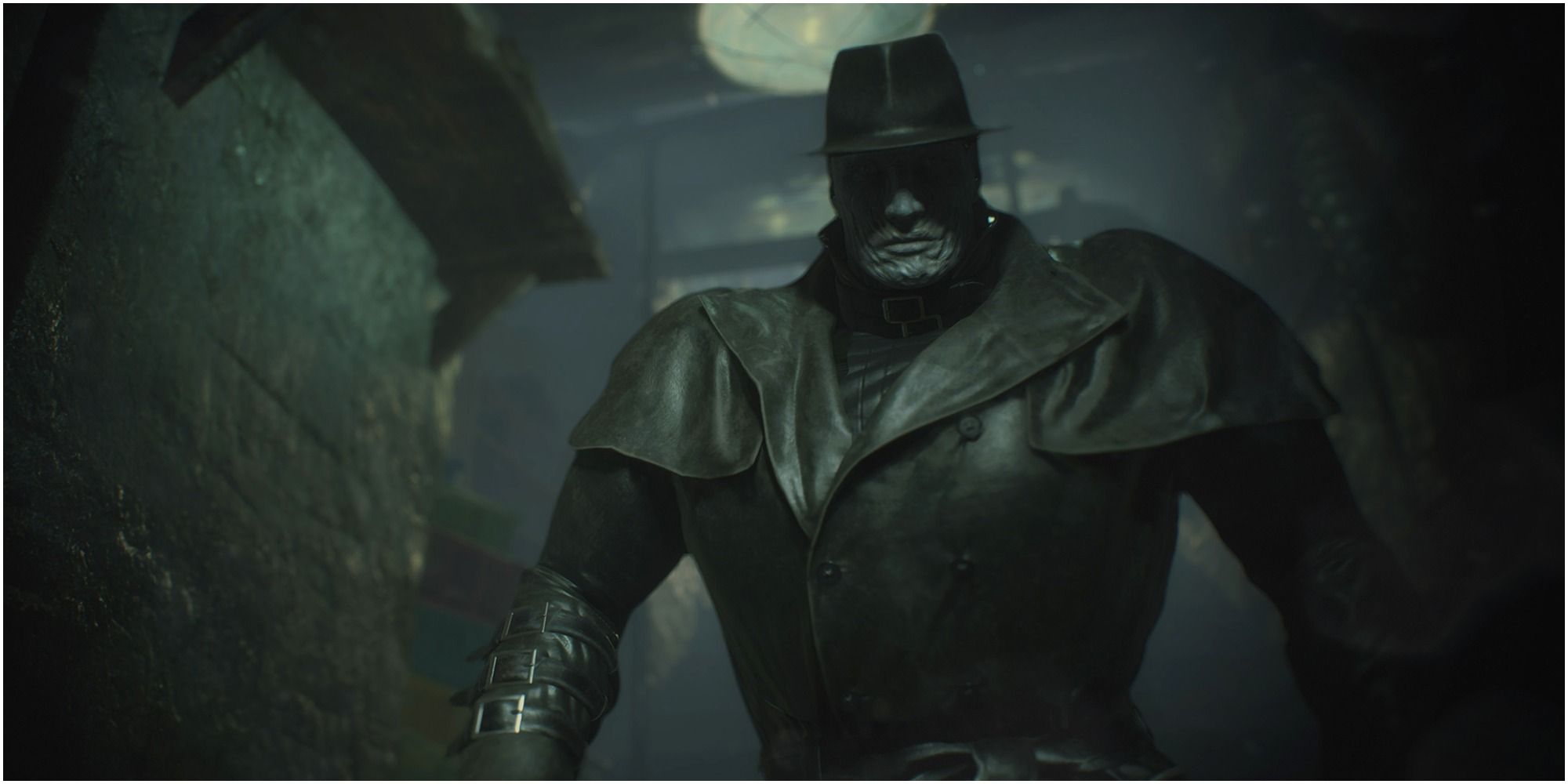 Resident Evil 2 introduced a generation of players to Mr. X, a bioweapon produced by the Umbrella Corporation whose dashing good looks are only matched by his murderous intentions. Sure, he pursues you throughout the game in an attempt to destroy you – especially in the remake, where he appears in both Leon and Claire's stories – but it's not his fault that he was created to be a killing machine.

All he needs is a little understanding and maybe someone to listen to his problems. It can't be easy being tall, strong, and handsome, but having no one who really cares about you. Could I fix him? Uh, duh. 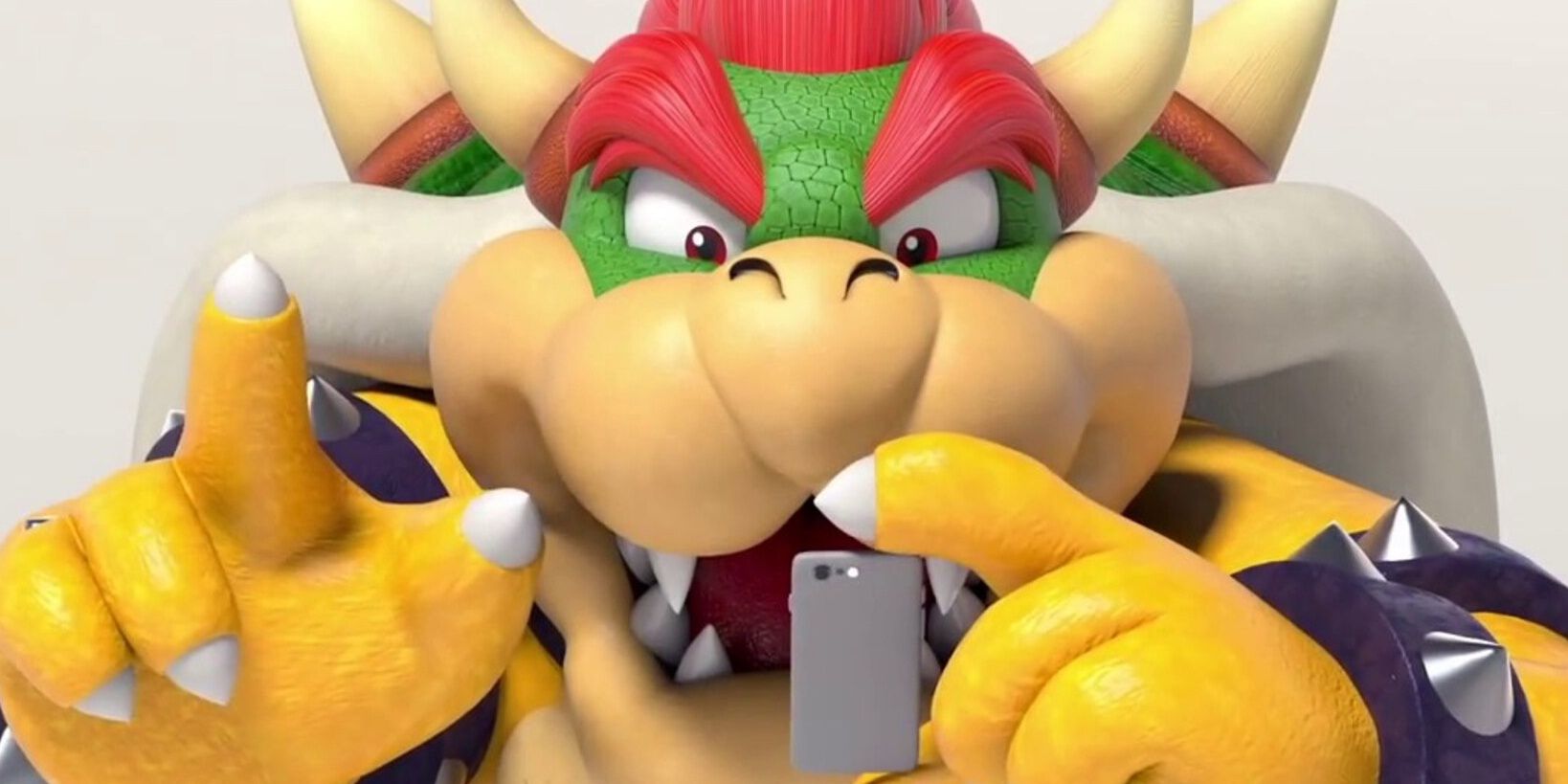 Don't listen to what Mario says. That dude claims he's a plumber, but when was the last time you saw him plumb anything? He's clearly a pathological liar. Bowser, on the other hand, is just a hardworking single dad, forced to juggle the duties of running an evil empire with the challenges of raising Bowser Jr. Don't even get me started on the Koopalings.

Plus, have you ever noticed that Bowser is, like, kind of buff? The whole kidnapping Princess Peach thing is a little misguided, but he's obviously got a good heart underneath all of that. I could definitely fix him. 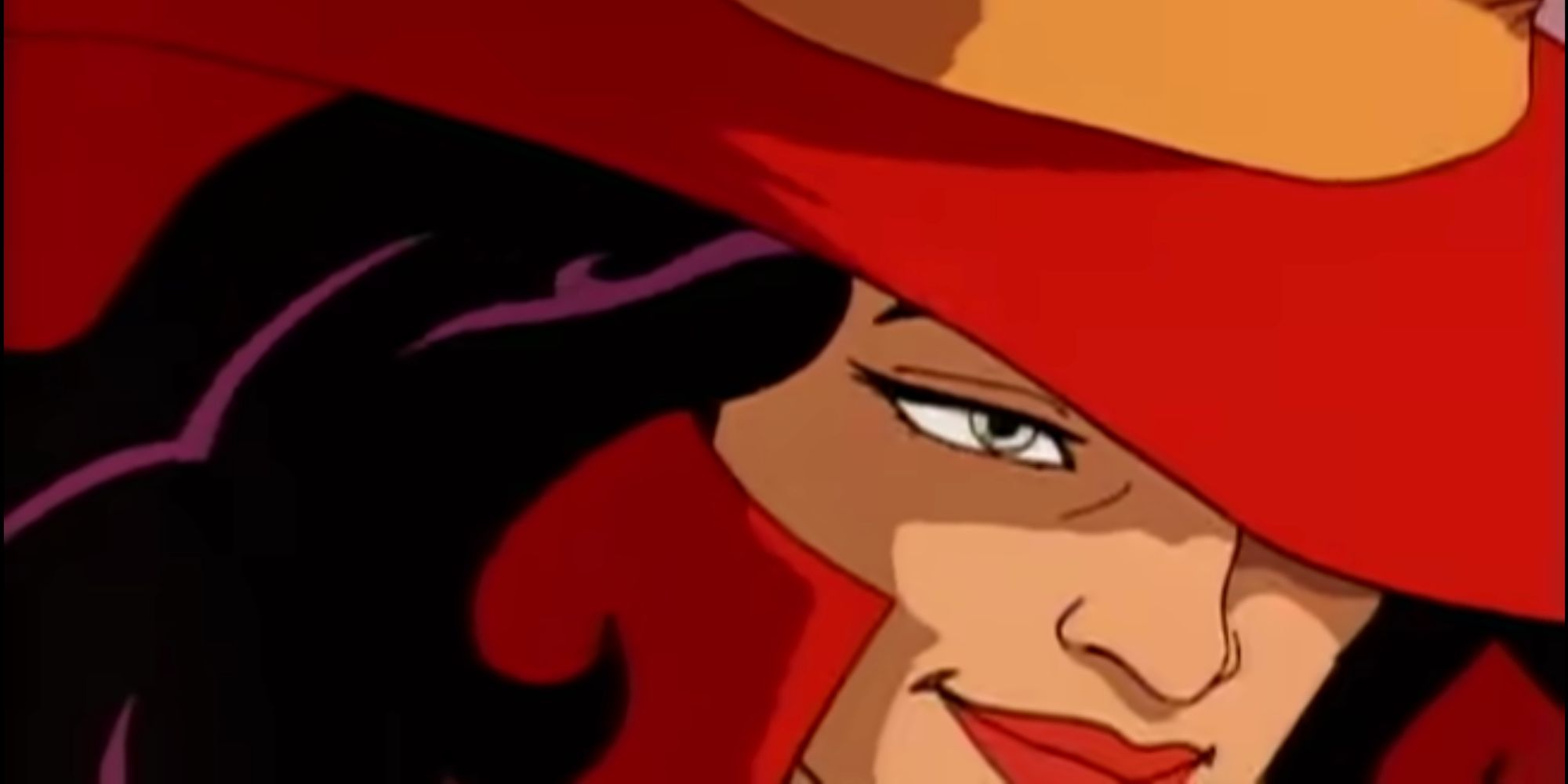 Carmen's so-called crimes are really not that bad in the grand scheme of things. So she steals national monuments of priceless historical import or whatever – so what? It's honestly pretty impressive that she manages to pull of these kinds of heists.

Plus, she leads an entire evil organization dedicated to the art and science of thievery. In other words, she's tough and ambitious – with a great fashion sense to boot. All she needs is a nice girl in her life. You bet I could fix her.

Banjo-Kazooie's queen of mean doesn't have the world-conquering ambition of some of these other villains. No, Gruntilda Winkybunion just wants to be so beautiful that everyone in the world will acknowledge her. And to that I can only say: "same." Who doesn't want to be pretty?

Sure, the insecurity that drives her to kidnap Banjo's sister so she can steal her youth and beauty isn't exactly a high point of her personality, but victorious Gruntilda is also hot. I could definitely fix her…. but I'm not sure I want to.