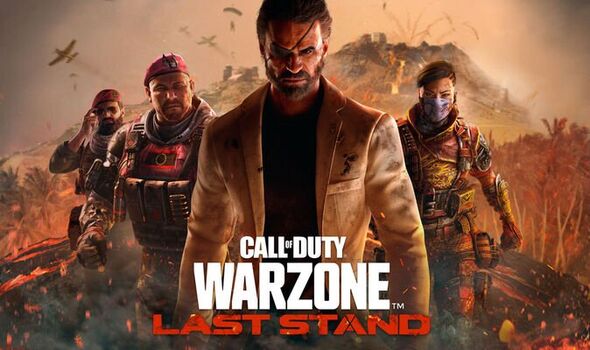 One of the big draws of Warzone season 5 will be Operation Last Call, which has been dubbed the Warzone finale.

This will see legendary villains activate the Doomsday Station on Caldera.

Elsewhere, season 5 of Warzone and Call of Duty Vanguard will also add new operators like Raul Menendez as well as the Beheaded and Fortress maps.

Speaking about Warzone season 5, Activision said: “Caldera is shifting, its Peak rumbling with volcanic activity. Now’s the time for Call of Duty’s greatest villains to strike and exact revenge for all that they’ve lost.

“Pick your side and do everything in your power to defend or transform the island. With a transformed Peak, including sky and lighting changes, alongside Operation Last Call, the Heroes vs. Villains Community Event, new items, and the new Gulag, this is sure to be one epic Call of Duty: Warzone finale. 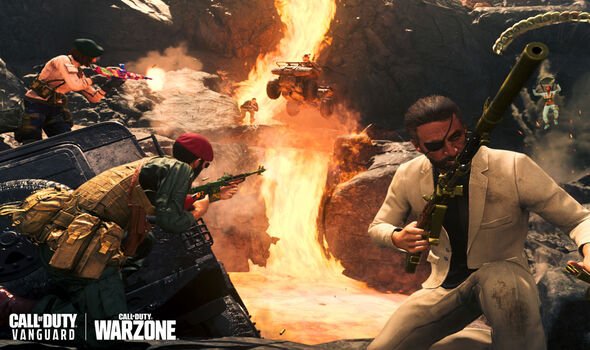 Beginning with Season Five, Operators will notice Caldera’s biggest new feature the moment they take off for deployment: The island’s Peak has been transformed by increasing volcanic activity. Lava flows down its slopes, hardening into molten rock, altering the mountain’s geography in several locations from the top to its base.

Beware: Hot Lava! Watch your step when battling in and around the Peak. Stick your feet in the lava and you’ll start taking heavy damage. Get out at all costs!

Gondola Still Operable. A little magma won’t shut down this famed attraction. Take an easy ride to the top of the Peak as the rest of the Operators blast away at each other while playing hopscotch over lava flows. 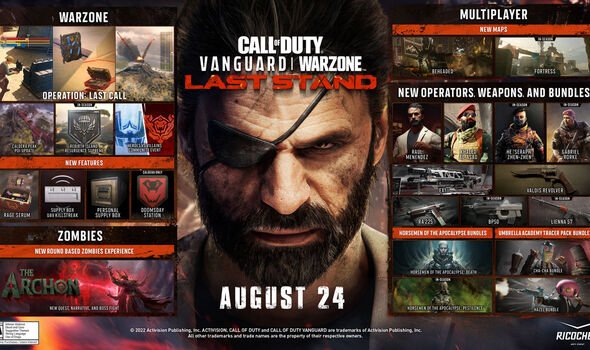 Save or Sabotage Caldera in Operation Last Call

It’s not just the seismic activity threatening Caldera, but also the threat of willful detonation. Although Caldera is in no danger of being destroyed, the safety of the island rests in your hands in a Search and Destroy–inspired limited-time mode, available only on Caldera during Operation Last Call.

Utilizing the Resurgence ruleset and supporting 80 players divided into 20 teams of four, Last Call tasks squads with being the heroes or the villains by choosing to either defuse or detonate various bombs throughout the island.

Earn points for your faction in the Heroes vs. Villains Community Event. Help your side in one of two ways: either by collecting Hero or Villain Tokens — you can’t choose both! — by eliminating opponents and scavenging Supply Boxes, or by defusing or detonating bombs in Operation Last Call.

The winning team’s Weapon Blueprint will be awarded to everyone, while players in the winning faction will also receive Battle Pass Tier Skips for their victory.