Foley work may not be the most appreciated job in the movie and video game business, but it sure makes our experience so much better. During episode 4 of CD Projekt Red’s Night City Wire, we got an up-close and personal look at the vehicles of Cyberpunk 2077, and the foley artists who make those in-game engines purr.

Revving Up Night City was the name of the behind the scenes piece featured in the publisher’s showcase, that saw senior sound designer Krzysztof Lipka on the race track. He spoke about the creative process CD Project Red’s sound department went through when seeking the perfect sound for the cars of Night City. Once the car design was finalized, the sound designers stepped in to seek the proper rev for each specific vehicle. It was apparently decided early on that the team would visit the race tracks to record the car’s intricate engine sounds and precise movements.

Related: Keanu Reeves Owns A Motorbike Company And Some Of His Bikes Are In Cyberpunk 2077

With the help of Polish racing driver Tomek Czopik – who pushed each car to its limit – the team set out to record a good selection of cars. Starting with the powerful muscle cars, the designers got their hands on some noisy V6 engines – to provide those tire screams – the Inline 6s, and finally the V10s. Off-road and drift cars were also put to the test, in order to capture a more aggressive sound to tear up the streets of Old Downtown. 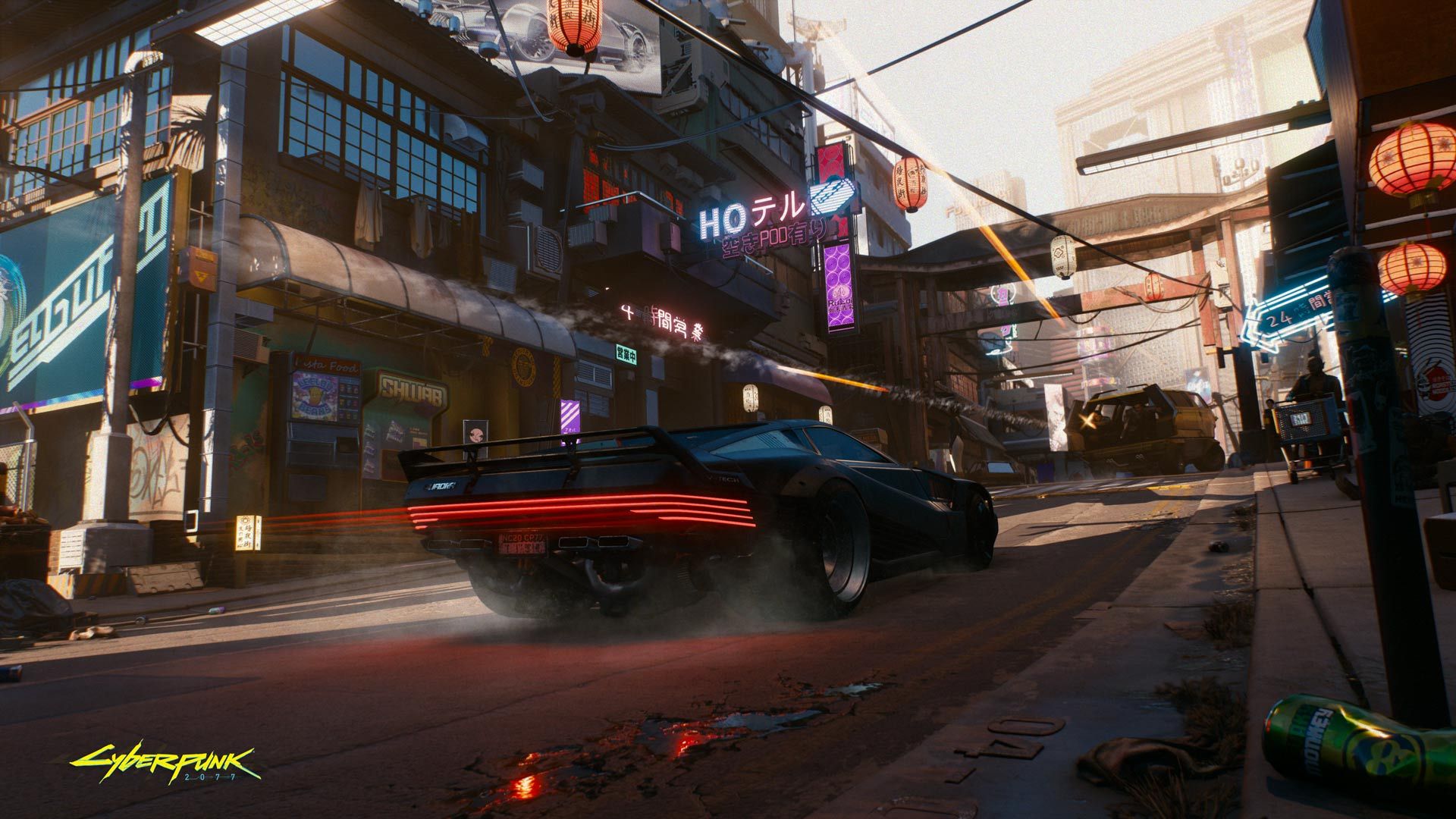 Lipka explained how smaller teams would break away to place microphones on each vehicle – which was a time-efficient strategy – with another group of mechanics from the rally team on hand to assist. The mechanics actually allowed the design team to fit the microphones into hard to reach places on the vehicles, in order to capture as many internal noises as possible. Three microphones were placed within the engine, with an additional three in the exhaust, and a further two microphones placed inside the car.

It was made known how complex car sounds are to record, and the team found it challenging to obtain all the necessary components needed to capture an accurate recording of the emitting sounds. While it was important to harness the character of each in-game car within the recording, the sound designers wanted to avoid making the engines sound too futuristic, opting for more organic engines instead. Cyberpunk 2077 cars are not without futuristic charm, however, as many smaller elements were added to the car’s horn and bodywork to make them a recognizable Cyberpunk ride.

More: Cyberpunk 2077 Getting Its Own Smartphone In China 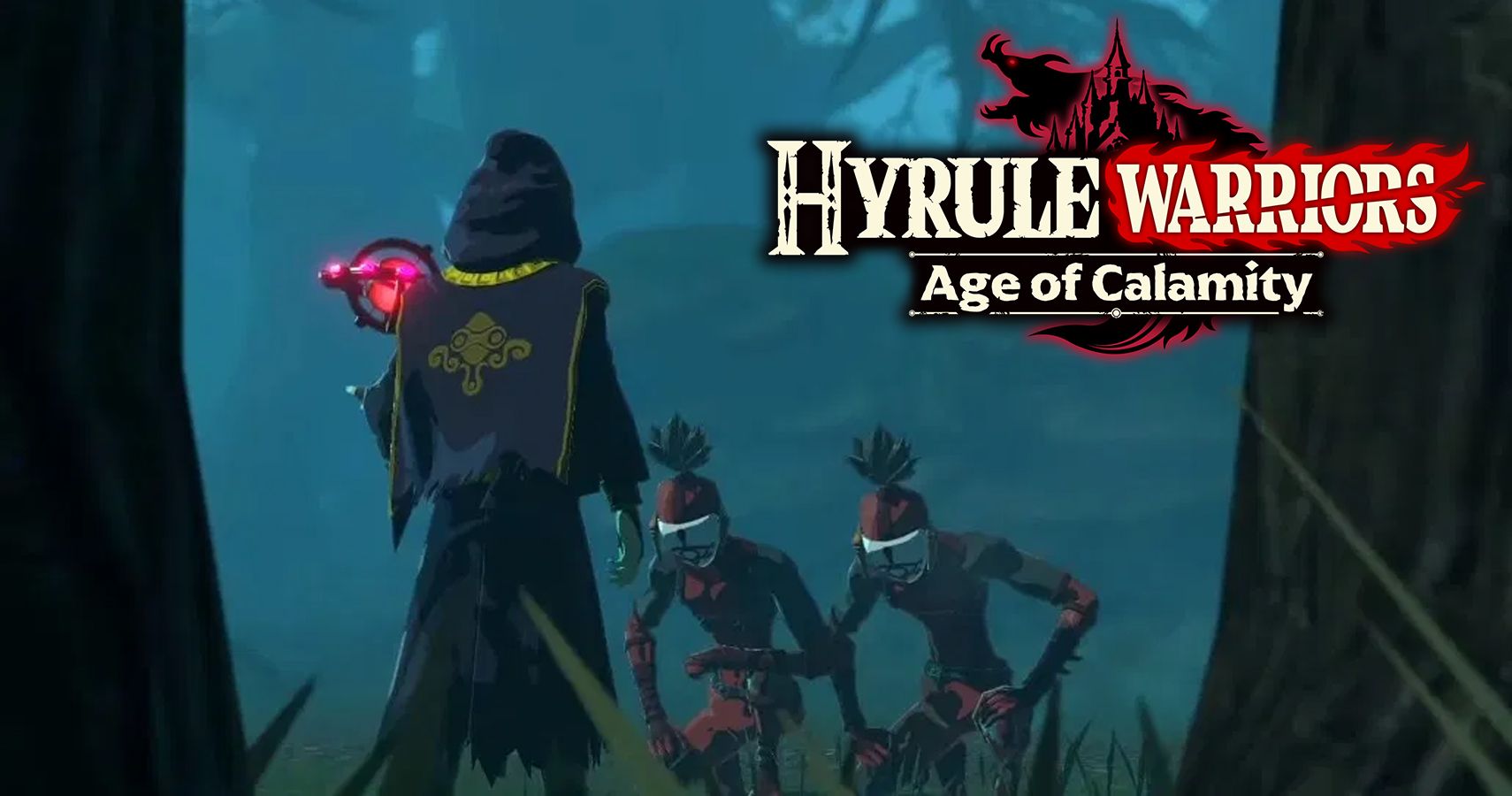