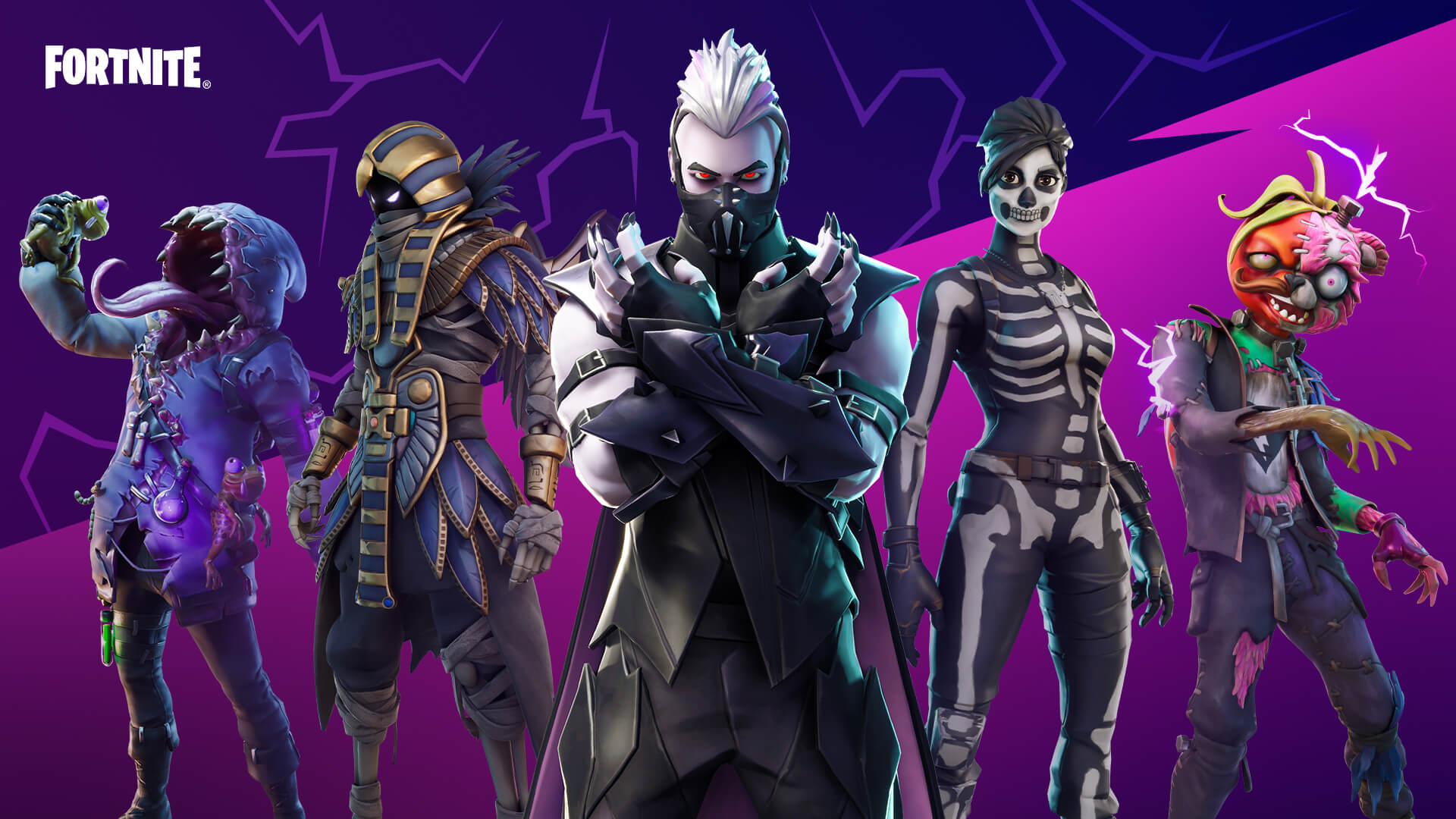 Fortnite Chapter 3 Season 1 is due to end this weekend but there’s confusion as to when exactly Season 2 will begin.

Although the new map and features of Chapter 3 have been warmly received by fans, things have been a bit quiet on the Fortnite front lately, with no major updates or new character skins to get excited about.

It’s just as well then, that the season was always supposed to end on Saturday, March 19. But that begs the question of when Season 2 will begin, because Epic Games don’t usually start a new one at the weekend.

There’s no official word, but most fans are convinced that the new season will actually start on Monday, March 21 – which combined with the lack of recent additions suggests an unusually large update.

When does Fortnite Chapter 3 Season 2 start?

It’s worth bearing in mind that Chapter 3 starting in December was itself seen as odd, so Epic might start Season 2 at the weekend anyway.

It is unlikely though, as it takes several hours to prepare a new season and no-one wants to be messing around with all that at the weekend (which begs the question why they decided to end Season 1 on a Saturday in the first place).

What’s also odd about Fortnite at the moment is that there have been no obvious teasers for the new season, either within the game or via social media.

There almost certainly will be in the next few days but it’s strange that Epic has been so quiet recently, so either they’re off their game or there’s something peculiar going on with Season 2.

It’s also unusual that dataminers haven’t discovered anything major about the new season yet. They do know that the new version of the game has already been uploaded to servers, ready to go, but not necessarily anything that’s in it.

What new skins will be in Fortnite Chapter 3 Season 2?

Although a number of new skins are rumoured for the new season none of them have actually been leaked, so again there’s surprisingly less information than usual.

One of the most obvious, that you could guess even without any datamining, is Obi-Wan Kenobi and Darth Vader skins to tie into the new Disney+ show. It doesn’t start till May 25 but that’s still likely to be well within the scope of Season 2.

There were also leaks at the beginning of the year about Epic signing a deal with Paramount for properties like the Teenage Mutant Ninja Turtles, SpongeBob SquarePants, Star Trek, and Avatar. There’s no indication of when they’ll be added though and Avatar, at least, is not likely to be until the end of the year when the movie’s out.

There’re no specific leaks but skins and bling related to the new Sonic 2 movie, which opens on April 1, also seems like a no-brainer.

This doesn’t feel like the last 6 days of a season for some reason, is it because we experienced it 18 times already and people don’t bother to talk about it that much anymore?