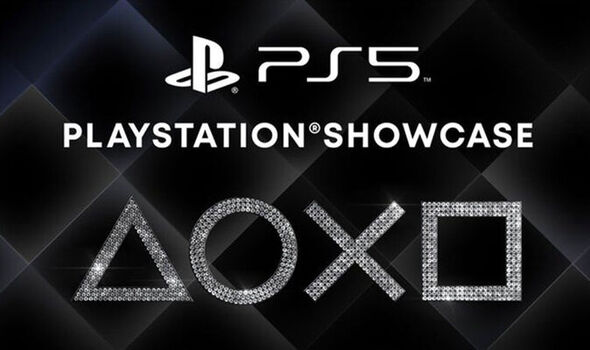 It’s been almost a year since Sony held its last PlayStation Showcase, with that big event in 2021 revealing major new games such as Wolverine, Spider-Man 2 as well as the first proper look at God of War Ragnarok. This year Sony has held a number of State of Play streams but we haven’t seen a huge event in the style of a PlayStation Showcase drop yet, which has given PS4 and PS5 fans hope that Sony could have another big presentation in the works. And, according to the rumour mill, the next PlayStation Showcase could happen in August – but may get delayed to later this year.

This is according to to Shpeshal_Nick, the co-founder of XboxEra and co-host of the XboxEra podcast.

In a tweet at the start of this month he said: “So because *I’ve* been getting asked, I asked if Sony had a show planned for September and got told that at the moment the plan is for a show in August. But just to make sure those that want to be p***** at me will be, “not sure if it will be moved” was also part of the reply!”

If Sony does end up holding a PS5 event in August it will be a break from the past few years.

That event revealed games such as Final Fantasy 16, Hogwarts Legacy and God of War Ragnarok.

In terms of what could get announced during the rumoured PlayStation Showcase, SIE boss Jim Ryan previously said there were more than 25 different PS5 exclusives being developed.

In a blog post published as the PS5 marked a year since it was first released last November Ryan wrote: “The imaginative game creators and publishing partners we work with have launched more than 360 games on PS5. Additionally, there are currently more than 25 games in development for PS5 at PlayStation Studios.”

So, there are plenty of unannounced games that could feature in the next PlayStation event such as the first effort of Deviation Games, which was set up by Call of Duty alums Dave Anthony and Jason Blundell. 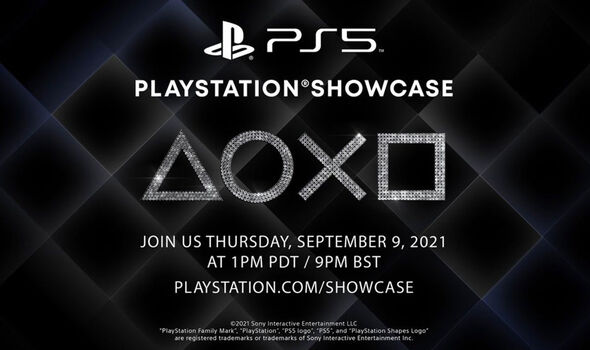 We could also see updates on previously announced games such as Wolverine and Spider-Man 2.

In terms of other games that could feature, there are plenty of rumours swirling around what could be coming to the PS5 in the future.

The next project from Bluepoint Games – who worked on the Demon’s Souls remake as well as the Shadow of the Colossus remaster – has been the subject of much rumours.

It’s been claimed that Bluepoint are working on multiple projects and could be bringing back a variety of franchises such as Syphon Filter, Castlevania or Metal Gear Solid.

Plus, those rumours about the return of Silent Hill just haven’t gone away, with claims multiple projects for the iconic Konami survival horror is in the works.

And then, of course – there’s Grand Theft Auto 6, with a rumour a long time ago claiming GTA 6 would be a timed exclusive for the PlayStation 5.

If that’s the case we could see GTA 6 appear at a PS5 event in the future, but as always with rumours it’s best to take things with a heavy dollop of salt until official confirmation.