Square Enix has just sold three of its biggest studios. Crystal Dynamics, Eidos Montreal, and Square Enix Montreal have all been sold to Embracer Group for the relatively low price of $300 million in cold, hard cash. For the makers of triple-A blockbusters like Tomb Raider, Deus Ex, and Guardians of the Galaxy, that seems like a seriously small amount.

And yet, Square Enix seems happy to divest itself of these prestigious studios in the name of future profitability.

Niko Partners analyst Daniel Ahmad broke down the numbers for us. The profit margins on running Crystal Dynamics and Eidos Montreal were far lower than Square Enix's other studios. Crystal Dynamics had an operating profit margin of 3.6%, while Eidos Montreal squeaked by with just 0.65% in 2021. Square Enix overall had an operating profit of 14.2% last year, meaning the sold studios were vastly underperforming compared to other parts of the company.

But this is less about Eidos Montreal or Crystal Dynamics underperforming and more about the fact these studios just make expensive games, and expensive games can sometimes take years to recoup their initial investments–if they ever do at all.

Deus Ex: Mankind Divided has a similar story. It cost roughly $70 million CAD to produce Mankind Divided in 2016, and likely many millions more to advertise it, but the game's sales were initially disappointing to Square Enix – as is often the case with its Western games. By 2022, however, total sales for Mankind Divided and Human Revolution totaled 12 million, according to Embracer Group's numbers. Those are strong sales, but it took over half a decade for Deus Ex to get there and thus the risk of bankrolling future entries just isn’t worthwhile. 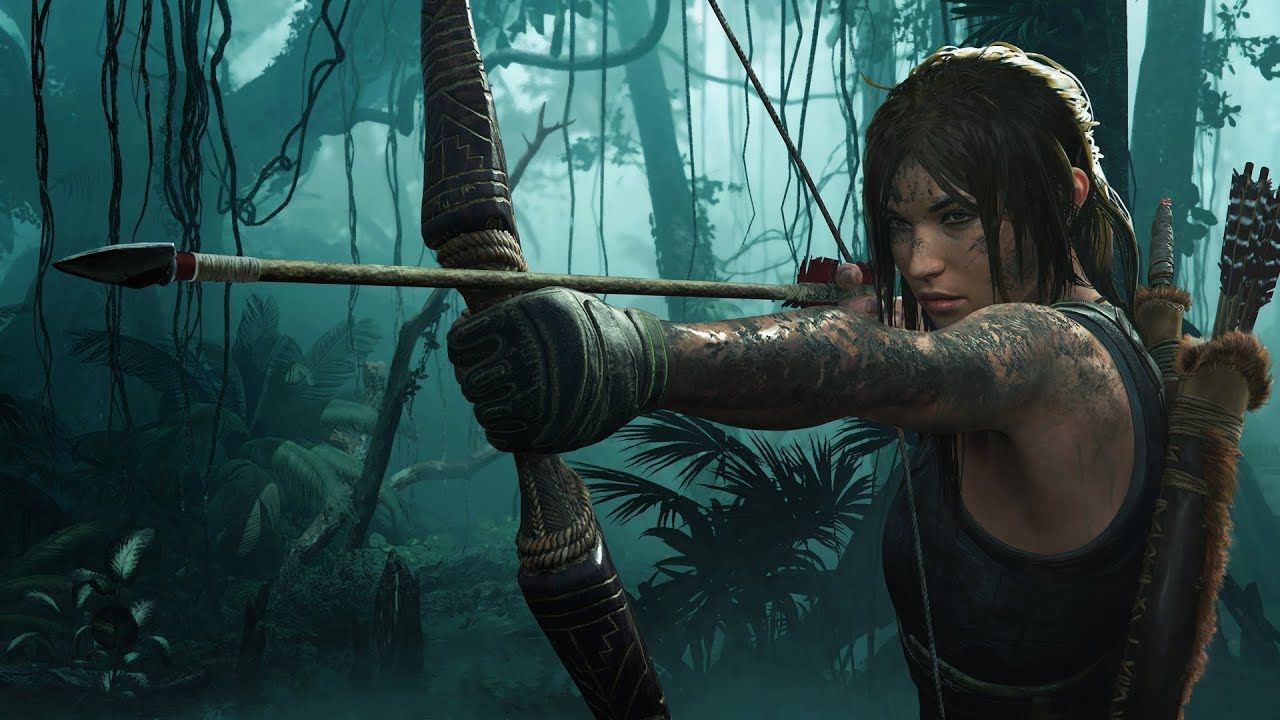 Square Enix has routinely expressed disappointment when its Montreal-based studios produce a triple-A experience that doesn't immediately become a blockbuster hit. It's the same story with Marvel's Guardians of the Galaxy, a title that nearly won Game of the Year, but "undershot" Square Enix's high sales expectations. Five years from now, Guardians of the Galaxy sales will likely be in the millions of units, but that’s not fast enough for Square Enix.

It's not unusual for big-budget triple-A titles to take years to recoup their initial investments. Unless you're Rockstar releasing GTA 6, waiting years to turn a profit is the norm, and sometimes those returns just never come. Square Enix is well aware of the risks involved in triple-A game development. For every Final Fantasy 15 that makes back its money in a day, there's a Stranger of Paradise or a Marvel's Avengers that has just such poor reception that it never makes back its initial investment.

Companies in general want low risk, consistent profits year over year. Eidos, Crystal Dynamics, and Square Enix Montreal aren't that. They're high-risk, high investment studios that generate a return over time, and it appears Square Enix would rather put its money into cheaper double-A games like Dragon Quest 11 and Nier: Replicant. Those games cost much less to produce and can still sell millions of units, recouping their development costs and then some far quicker than games like Deus Ex. 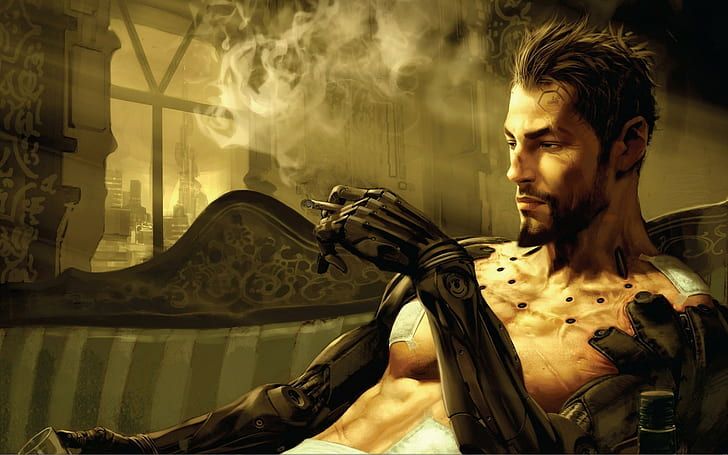 On top of that, Square Enix seems very interested in other high-profit ventures. The most recent reports have Square Enix looking at crypto and blockchain-based games–not exactly low risk, but companies around the world see NFTs as the future although the hype seems to far outweigh the reality right now.

Square Enix selling its North American studios isn’t really an indictment against them. It’s really just showing us how Square Enix wants to operate as a company long-term: low risk, high rewards, and consistent profits. That’s fine for Square Enix, and as for the rest of us we’ll just see Embracer’s logo on the next Deux Ex instead.