Even though there are some human features amongst the enemies of Wildcat Gun Machine, the flesh is the order of the day. By using science, evil magic, and technology, many of the game's monsters have been created by fusing different pieces of flesh, bone, and machine together.

Although all their pieces may be human, the entire piece is not. When it comes to Eldritch horrors, there seems to be a surplus of flesh that comes across the Act Three monsters that appear to have no machines between them. This also applies to the second boss of the area, Unspeakable Horror.

What Is Unspeakable Horror? 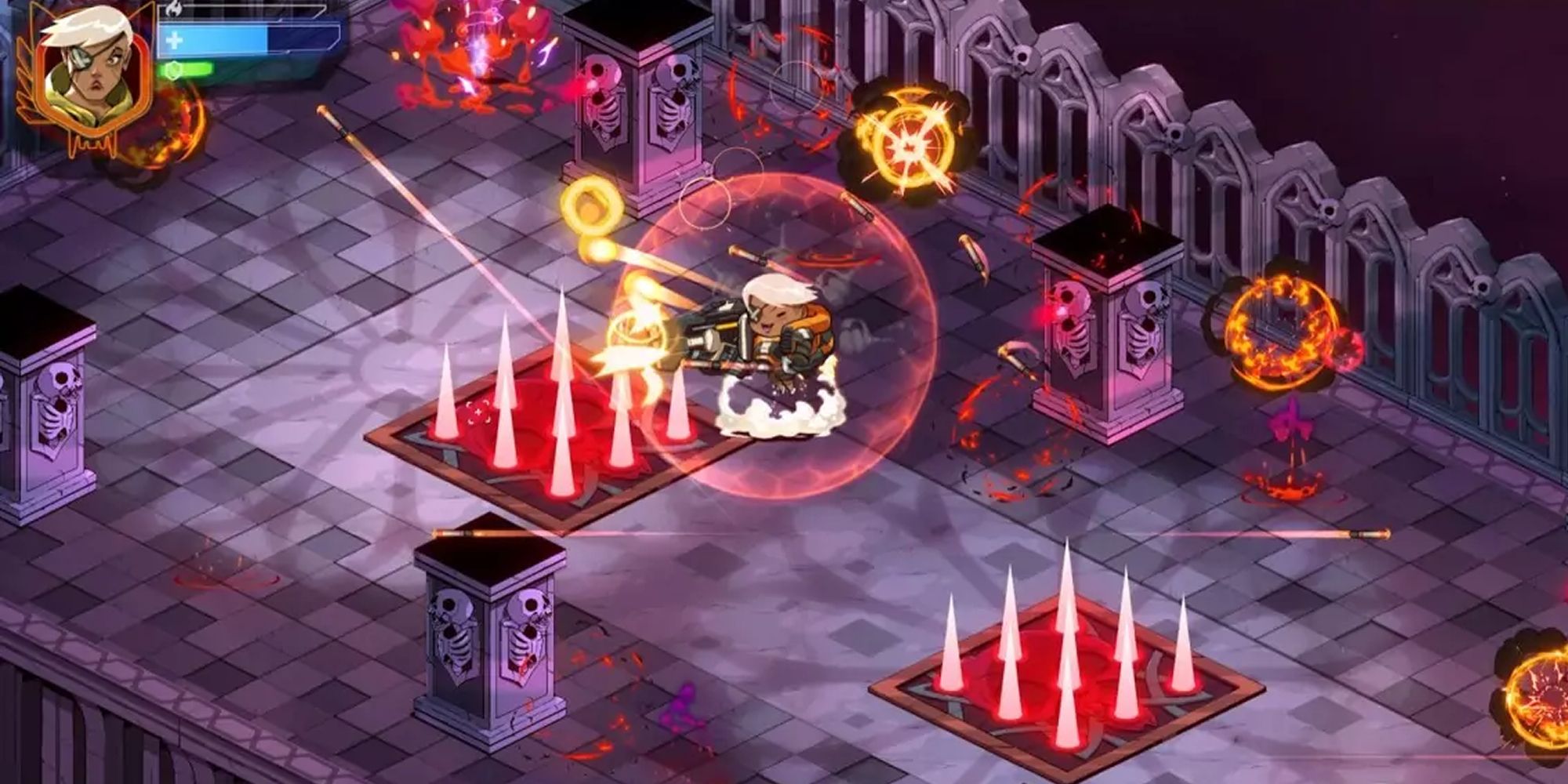 The thing about Eldritch creatures is that so many of them are unnamed. By having an amalgamation of random body parts, it fits into the category without having to be identified. They're a combination of alien and supernatural nightmares that possess powers beyond comprehension.

Just looking at them takes a significant amount of effort as the mind struggles to process what you're seeing. That's how you end up with creatures that leave you speechless, like Unspeakable Horror. Before opening the portal, you'll need to defeat this boss that appears to be a large mound of bone and flesh that radiates corruption and dark power. It looks more like a construct than a creature, yet it still has the will to fight you.

How To Beat Unspeakable Horror 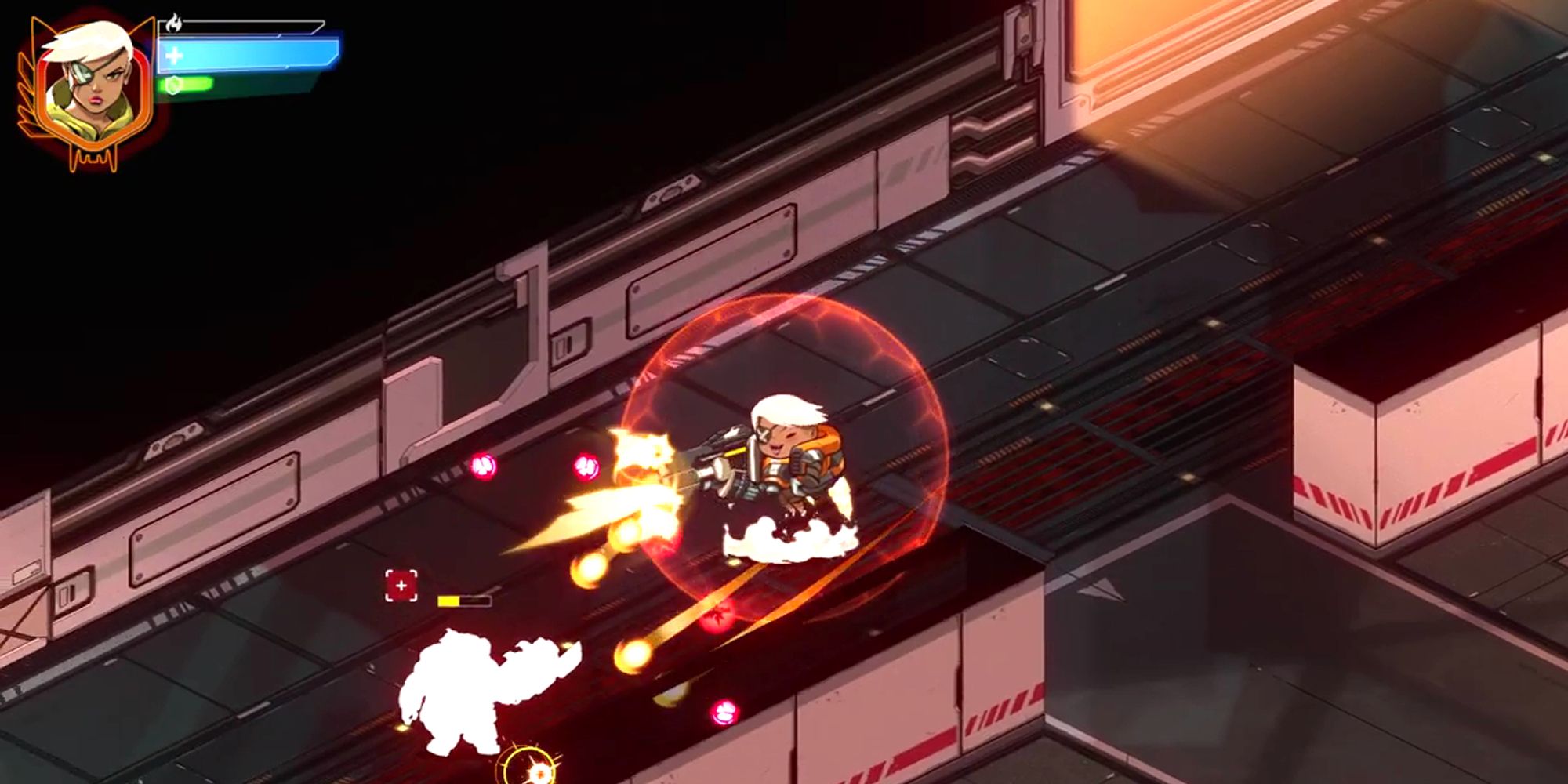 Much like a previous boss, the Unthinkable Horror doesn't move. It sits at the center of a seemingly square arena and can always be in constant view depending on your placement. Even though it doesn't move, it will fire a lot of different types of projectiles that can cover the room very quickly, so you'll need to weave in and out. It fires bullets in a ring around it at different intervals, but you can move between them or simply dash through them.

The problem is that this boss has some deadly explosive attacks. After it finishes shooting the rings of bullets, it will fire a ring of what looks like giant slow bullets. Unlike the ones that previous enemies have used, these cannot be destroyed, only evaded. They don't travel that far from Unspeakable Horror before detonating, but they cover a decent area. If you're caught in their blasts, you'll take massive damage. 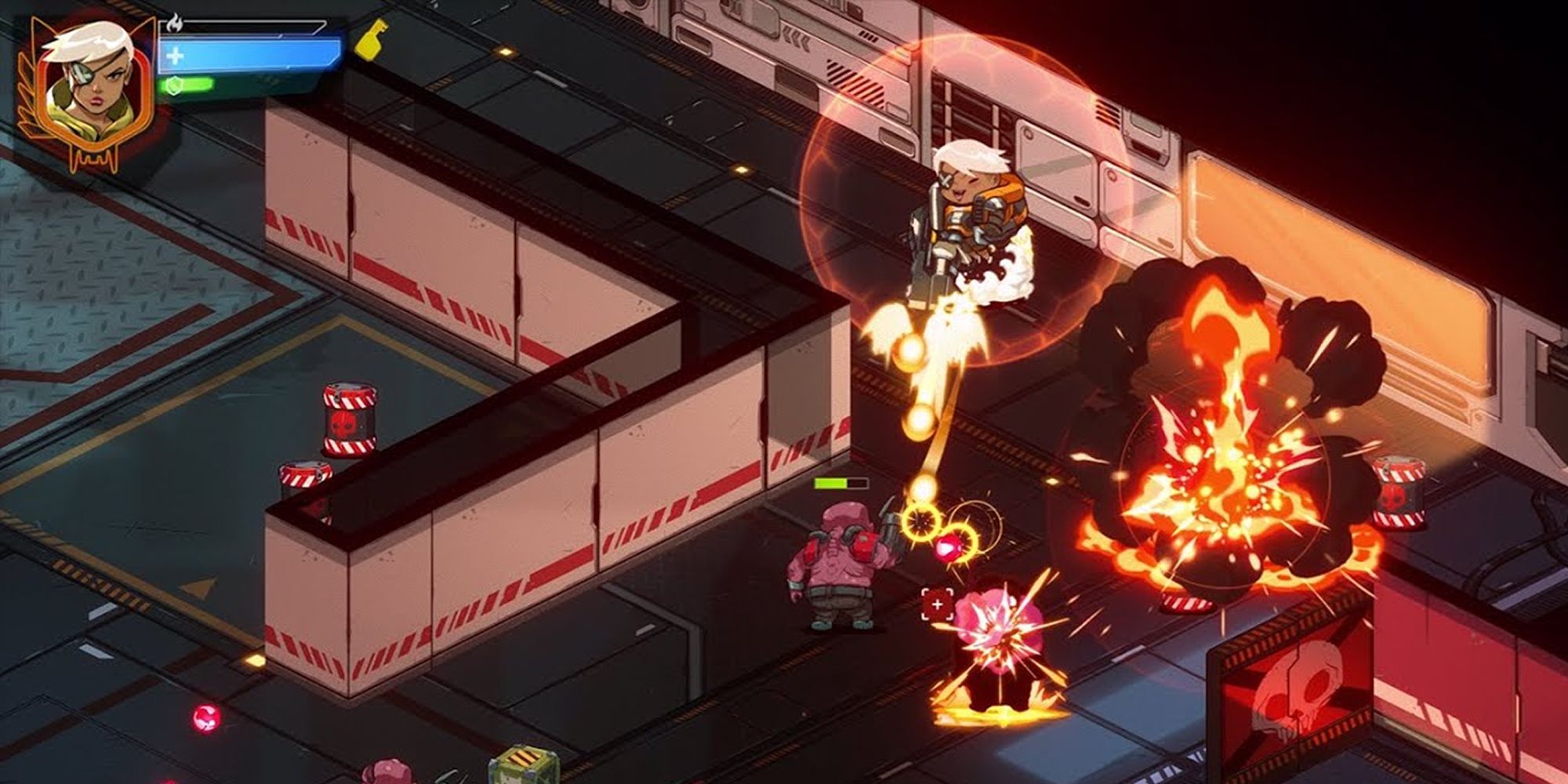 Its most dangerous attack is the homing projectiles. After taking a fair amount of damage, it'll start firing missile-like projectiles out from itself. They'll start flying after you and will explode on contact for heavy damage.

Your only option is to run from them until they detonate on their own so get used to backpedaling. The boss will also shoot out flame-like projectiles that are wider so stay back to give yourself a chance to avoid them.

As the fight goes on, you'll need to go back further and further to avoid taking unnecessary hits. You'll need to keep moving and find moments to plant yourself, so you can lay into Unspeakable Horror. Since it's stationary, you can use any weapon but focus on high damage to try and end the fight quickly. You can also make effective use of the Flame Grenade to drain its health.