The popular website for customized Magic: The Gathering content known as Card Conjurer has now gone offline following a short legal dispute with Wizards of the Coast. This comes in the context of an ongoing effort by the company to consolidate its intellectual property, something which has largely been at the expense of certain fan communities along the lines of Card Conjurer.

Card Conjurer was launched back in 2020 by a certain Kyle who described the project as a “web based custom Magic card maker with a ton of high resolution frame options including expeditions, inventions, Ikoria nickname cards, and so much more.” Kyle explained at the time how the platform was “entirely free, you don't have to make an account, and you don't have to download any software.”

The project came crashing down earlier this month on November 3 when Kyle “received a cease and desist for Card Conjurer. "Today, November 18, I’m taking it down,” the user explained in a farewell post on the website. “I wish there were another way. I tried everything I could. The fact is that Wizards wants it down and so I must comply.”

“I initially received an email from Reynolds Law requesting that I take down my website because it uses copyrighted and trademarked material from Wizards of the Coast,” Kyle remarked about the whole affair. “I responded by explaining my situation and how I believed that Card Conjurer respected the fan content policy. I also asked why Card Conjurer is being cease and desisted but not other custom card creators that don’t provide Wizards’ copyright notice, put card frames behind paywalls, have been around longer, and have more users. I was told that Wizards enforces its rights as it deems appropriate.”

“I understand that Wizards has the right to protect its intellectual property and that the fan content policy includes a clause for arbitrary takedowns," Kyle noted. "I’m just disappointed that Card Conjurer can no longer do what so many other fan sites have done for years and continue to do. So for these reasons, I have no other choice but to take down Card Conjurer.” 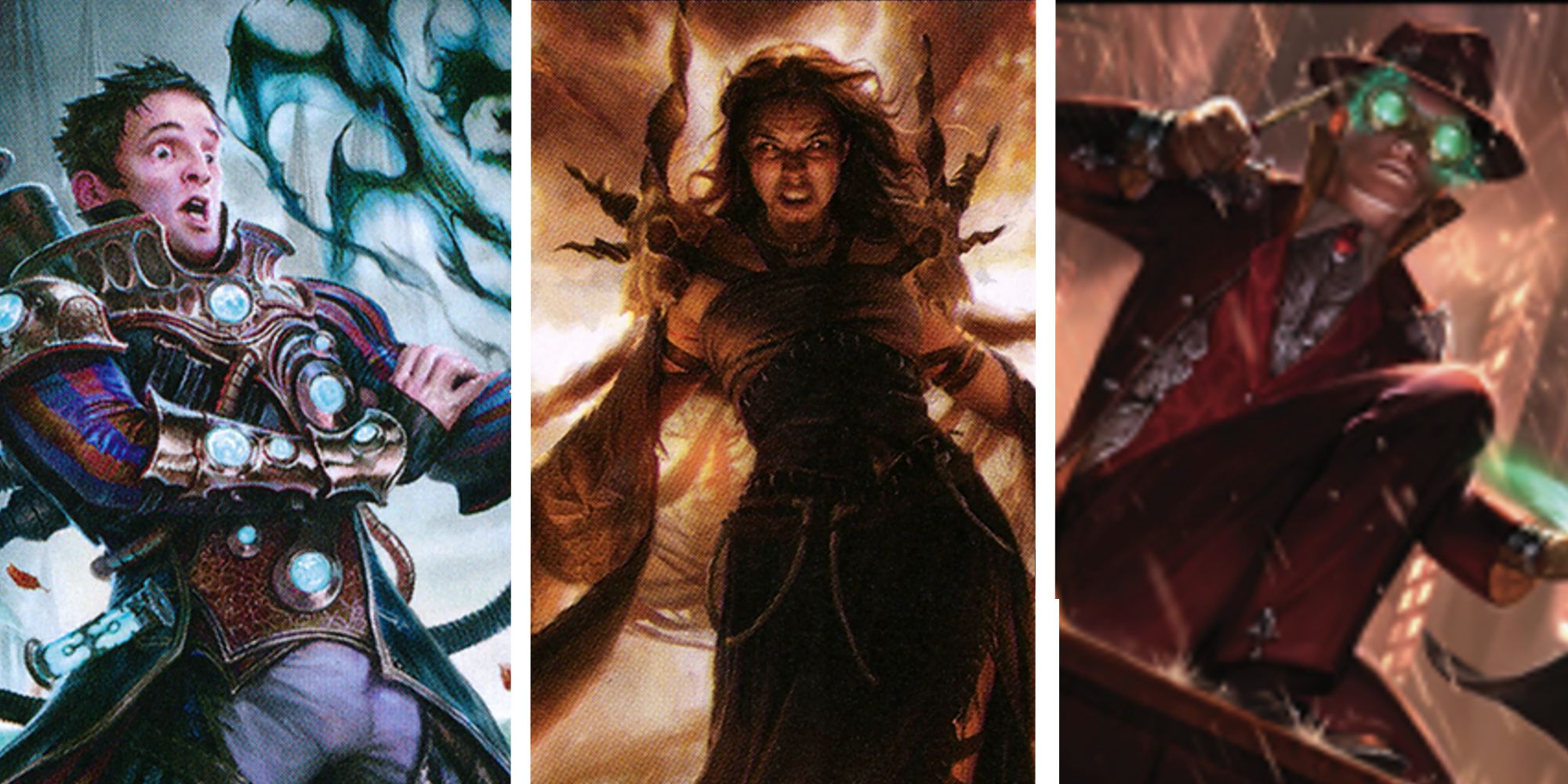 When it comes to the next steps for the website, Kyle remains uncertain about the future. “I have to be thankful that they asked me to take it down before pursuing legal action,” the user pointed out. “However, this completely destroys me. I know I’m only 20, but Card Conjurer feels like my life’s work. I taught myself how to code in high school by starting Card Conjurer. I was really proud of it and it means a lot to me personally.” Kyle added that “what I do next is uncertain. I don't think I'll abandon Card Conjurer, but I must shut down for now. I hope to return in the future with a new version, oriented towards fully custom cards for game designers. But unfortunately, the days of being a custom Magic card creator are over. It was great while it lasted.”