No one was thrilled when it was announced that The New York Times was buying Wordle. All of a sudden, our cute, little grassroots puzzle game was taken over by a media conglomerate – one that even got rid of our streaks! It also left many of us confused, as Wordle had only just found its success, and the creator was already looking to distance himself from it. But as he has now explained, that success came at a cost.

Creator Josh Wardle took to the GDC stage this week to discuss his breakneck success with Wordle this year, and shed some light on why he sold his game. It turns out that his decision was influenced by all the copycat apps that popped up, trying to make money off of his free-to-play game.

While Wardle didn't comment on the other free-to-play Wordle copycats that sprung up – usually with their own twists – he made it clear that he wasn't happy with those making money from his work (thanks, Axios).

"I didn't want to be paying a lawyer to issue cease and desists on a game I'm not making money from", Wardle said. "It felt like it was all going to get really, really complicated in a way that just … I was pretty stressed out truthfully. Selling to the New York Times was a way for me to walk away from that." 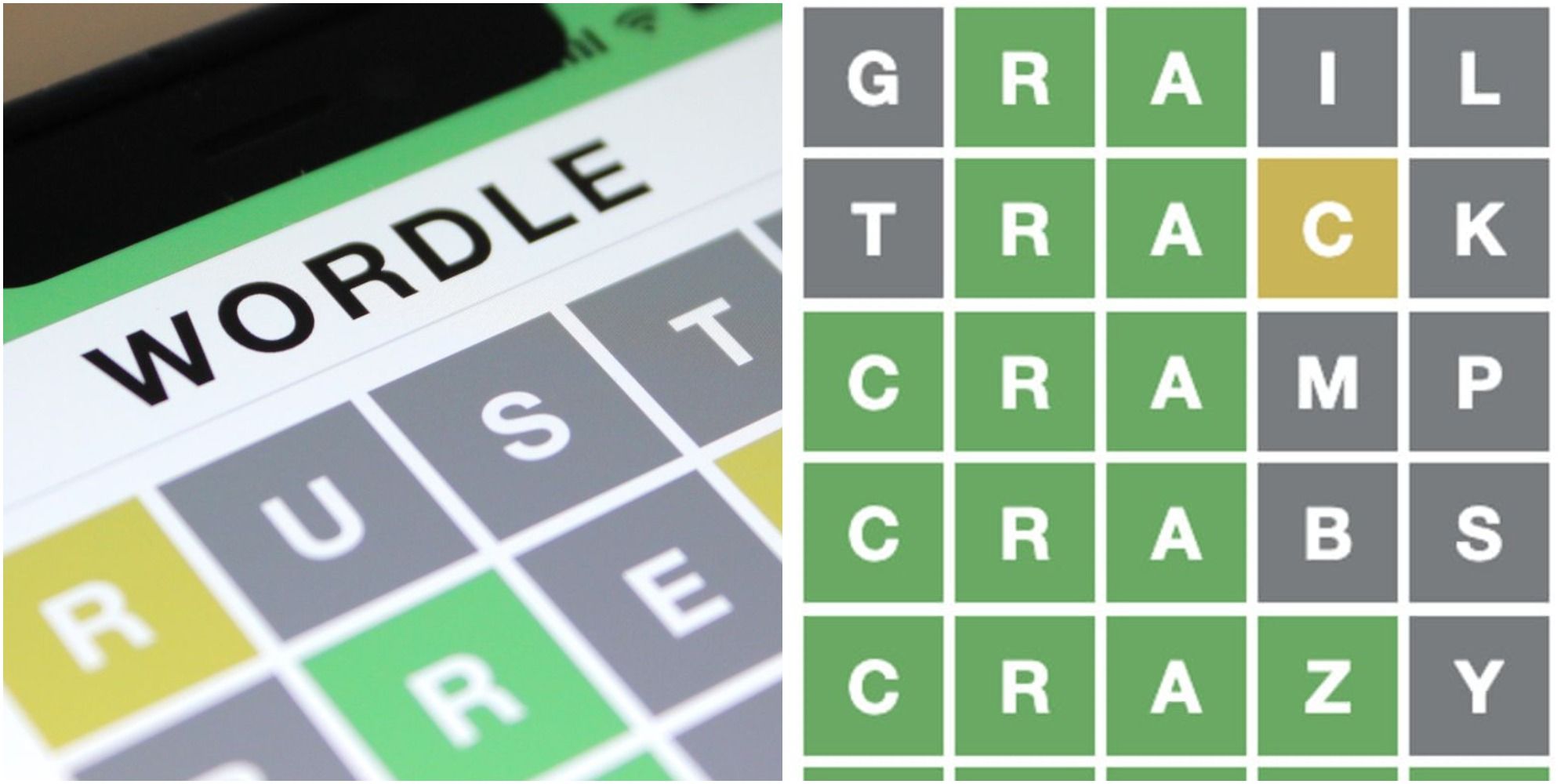 As well as discussing the state of Wordle when it was at its most popular, Wardle also shed some light on its earlier days – all the way back in 2013. Initially, it seems he didn't filter which words could be picked, as there were 13,000 possibilities. Among the possible words, there was Byded, Nemns, Rozit, and Emyds. So keep that in the mind next time you accuse NYT of making it harder.

Perhaps the biggest difference in the 2013 build was the inability to flex your score on Twitter using the block emojis. That actually only came about after Wardle spotted a player in New Zealand manually tweeting them out themselves, which the developer then decided to make an official feature.