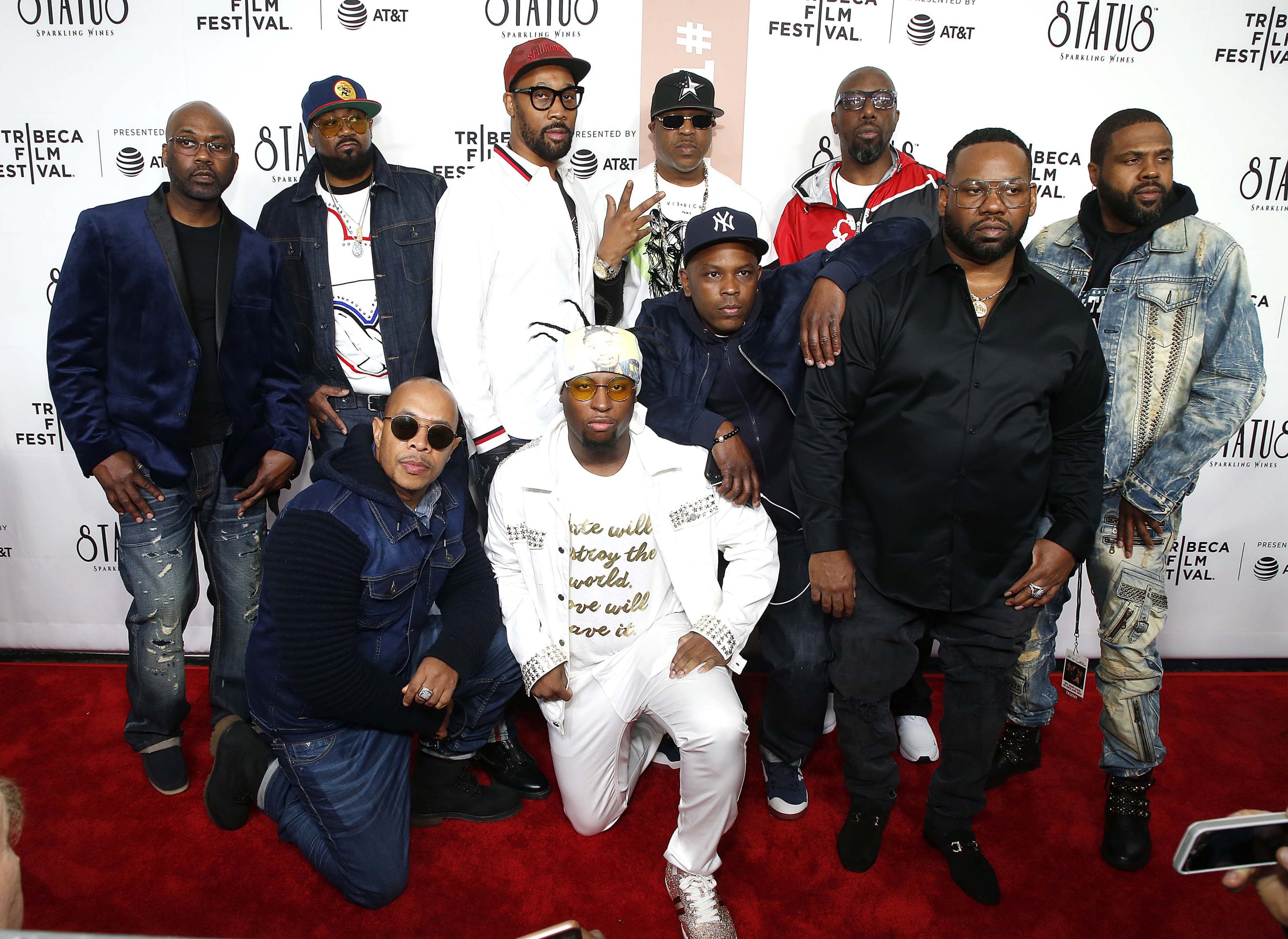 One of Microsoft’s unannounced Xbox exclusives is apparently a fantasy RPG themed around the Wu-Tang Clan.

There are already a number of rumours regarding upcoming Xbox exclusives, like IO Interactive’s dragon game and something from Hideo Kojima, but the latest one may be the weirdest one yet: a fantasy role-playing game featuring hip hop group the Wu-Tang Clan.

Allegedly, the Wu-Tang game is titled Shaolin and Corden says he heard about the project a few months ago, although he initially wasn’t sure if it actually involved the Wu-Tang Clan or was referring to the Wutang martial art.

Corden has since acquired some more specifics on the project, which will apparently be a third person melee focused role-playing game that can be played in co-op with up to four players.

The main campaign is expected to run for a couple dozen hours, but it will have a beefy endgame with procedurally generated dungeons. It will also receive ongoing support in the form of seasonal content and events, with players able to gather loot, weapons, and gear.

The Wu-Tang Clan will be providing the game’s soundtrack although it’s currently unclear if their involvement goes anywhere beyond that, such as characters in the game itself.

Considering the Shaolin name, some may assume that it could be referring to the Mortal Kombat spin-off Shaolin Monks, an action-adventure game from 2005. Fans have been hoping to see it remade for years now, but Grubb has stated that this Shaolin project has nothing to do with Mortal Kombat or NetherRealm.

As for who could be making the game, Corden has heard that it is a relatively new studio called Brass Lion Entertainment.

While it has yet to release a game since its founding in 2017, it’s comprised of industry veterans who have collectively worked on some major games like Mass Effect 3 and Skyrim. Interestingly, Brass Lion’s website does mention that it is working on an unannounced action role-playing game.

The idea of a fantasy role-playing game featuring the Wu-Tang Clan may sound rather bizarre, but the group is no stranger to the games industry. In 1999, Paradox Development released a fighting game called Wu-Tang: Shaolin Style (known as Wu-Tang: Taste The Pain in Europe) that had playable characters based on the group’s stage personas.

Funnily enough, this was a PlayStation exclusive and Paradox would later be bought out by Midway (the original studio behind Mortal Kombat) and make Mortal Kombat: Shaolin Monks.

Several members of the Wu-Tang Clan would also appear as playable characters in all three Def Jam fighting games by EA, alongside many other hip hop artists.