The official Xbox Twitter account has congratulated Sony on the launch of the PS5, which is now available in select territories.

There was a time when Microsoft and Sony used to directly take shots at each other in the media, but those days are long gone. The infantile console wars of the SNES/Genesis era are in the past, and major gaming companies will go out of their way to congratulate their peers on social media or offer kind words when rival executives retire or pass away.

Related: How To Prevent Your PS5 From Overheating

The PlayStation Twitter account responded to the Xbox Series X launch with a Mortal Kombat meme, Microsoft has now returned the favor. The official Xbox Twitter account has congratulated Sony on the launch of the PS5, which can now be purchased in North America. 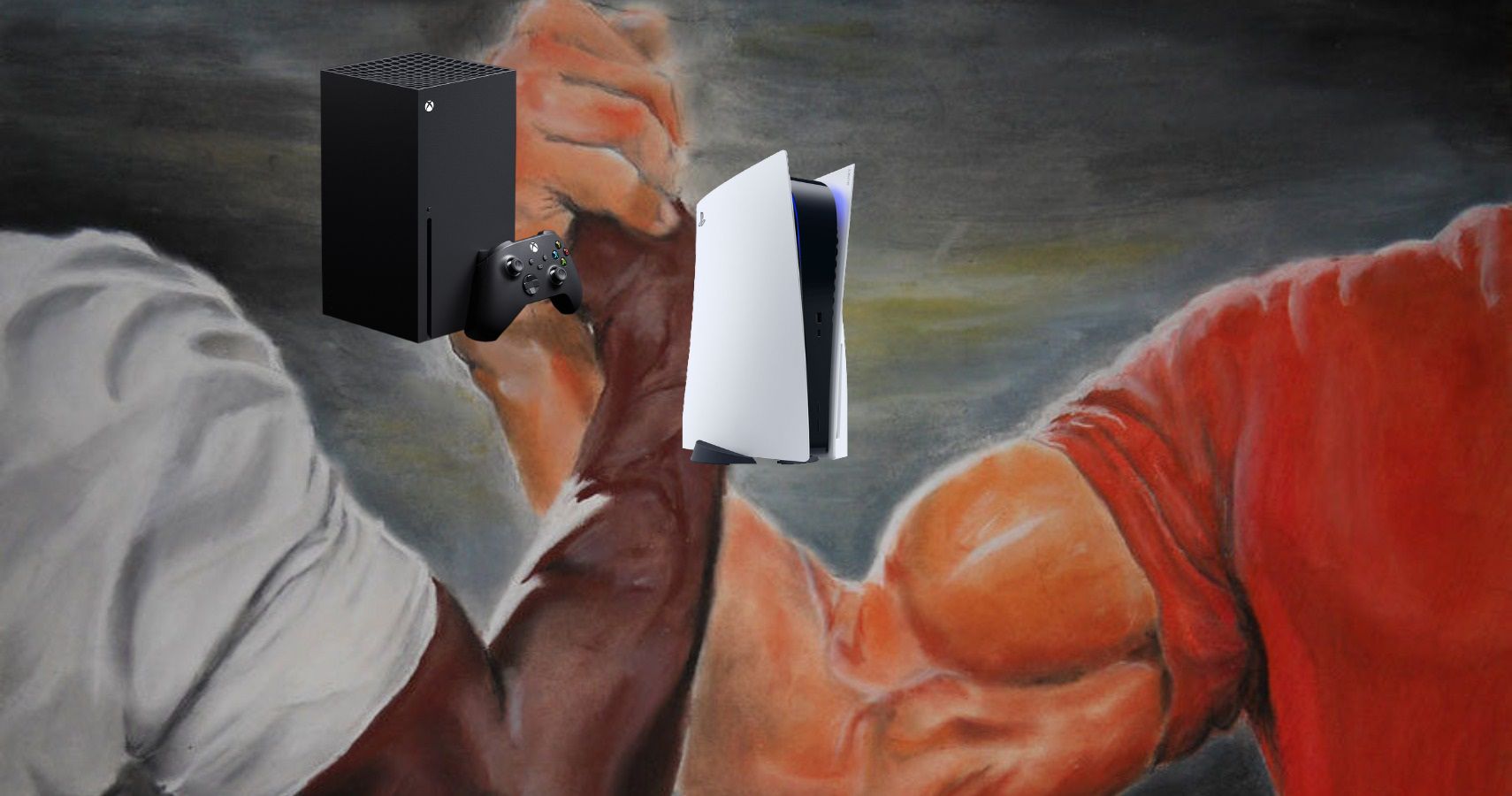 The launch of the next-gen systems has had a number of issues, with the pre-order situation being a public embarrassment for both companies. Despite these issues, the next-gen has now officially become the current-gen, as PS5s and Xbox Series X consoles are in the hands of gamers around the world. This should represent the start of a new console war, but Microsoft and Sony are doing their best to make things as peaceful as possible. This isn’t going to stop their fans from having childish arguments online, but that was going to happen regardless of Microsoft or Sony’s conduct.

The PS5 and Xbox Series X are here, but they share a mutual enemy in the Nintendo Switch. The Switch is predicted to have an incredible holiday season and the rumors of a Switch Pro model mean that it could be a major competitor to the PS5 and Xbox Series X during their first years on the market. Microsoft and Sony have every reason to be kind to each other on social media, as they have enough enemies on the market as it is.

Next: The PS5 Is Sexy, Actually – You’re Just Scared Of Progress