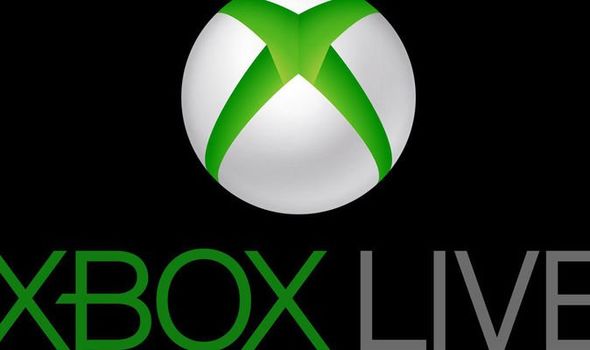 Xbox gamers have been delivered a huge boost today, with Xbox Live Gold no longer a requirement to play free games online. This massive – and welcome – policy change will impact over 50 free-to-play games that support online multiplayer. Hit games such as Fortnite, Rocket League and Warframe are among those impacted by the big Xbox Live shake-up.

While the ditching of the Xbox Live Gold requirement has also happened just in time for this week’s launch of season 3 for Call of Duty Warzone.

Announcing the change in a blog post, Microsoft said: “Today, we are sharing more details on our plans to make online multiplayer in free-to-play games available on Xbox without an Xbox Live Gold membership.

“As part of listening to your feedback, this change will take place starting today, and all Xbox players will be able to access online multiplayer at no charge for a library of over 50 free-to-play games that support online multiplayer.”

In case you’re wondering, here is a full list of the free-to-play Xbox games that have had online multiplayer unlocked… 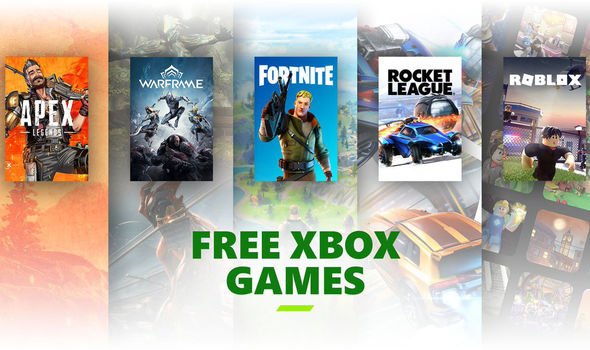 Xbox previously announced the decision to scrap the requirement to have an Xbox Live Gold membership for free games when they reversed a decision to increase the price of the service.

Back in January the Xbox team said: “Connecting and playing with friends is a vital part of gaming and we failed to meet the expectations of players who count on it every day. As a result, we have decided not to change Xbox Live Gold pricing.

“We’re turning this moment into an opportunity to bring Xbox Live more in line with how we see the player at the centre of their experience. For free-to-play games, you will no longer need an Xbox Live Gold membership to play those games on Xbox. We are working hard to deliver this change as soon as possible in the coming months.”