Odds are many of you reading this will have been struck by the need to brag about your gaming wins on a number of different occasions. If you're playing alone, that isn't always easy. Sharing content to social media platforms directly from your console, especially if you need to act fast or you're playing online, isn't always possible, let alone easy. Xbox has attempted to remedy that by adding Stories to its own mobile app.

The new feature, which is only available in Australia at the time of typing this, is exactly what it sounds like. The Xbox app's new Stories feature is directly inspired by the same mechanic first used on Snapchat, and one that was then adopted by Instagram and basically every other social media platform since. Now it's Xbox's turn, reports The Verge, and even though stories are already a little dated thanks to TikTok, their use in gaming actually makes sense.

For starters, if you score a last-minute winner in Rocket League, or pick off someone from a mile away in Fortnite, you won't need to frantically add the moment to your story before continuing on with your game. You will still have to save that moment, but it can be added to your story through the app once you have a second to do so. Clips, screenshots, and achievements can all be added to your story. You can then add things to them before you post, and whatever you post will remain on your profile for 72 hours, as detailed by Xbox in its latest blog post. 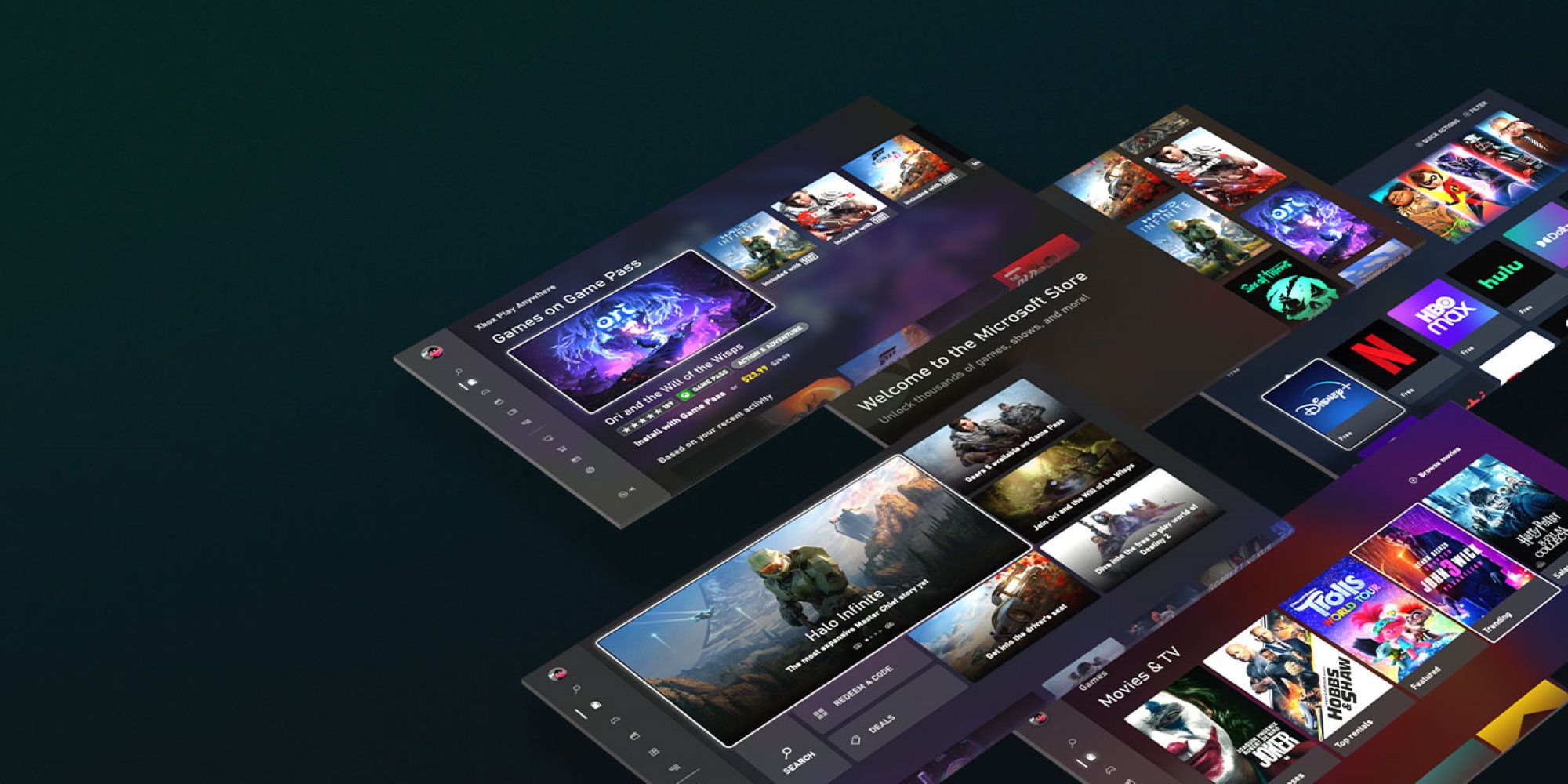 Anyone you're friends with can then bask in your glory and respond to your stories with a message or a simple reaction. To add new content to your story, all you need to do is click the + symbol alongside your gamertag and then select the clip, screenshot, or achievement you would like to add. As mentioned above, the feature is currently exclusively available to Xbox owners in Australia, but will gradually be rolled out around the world in the near future.

Xbox came under fire recently after it quietly removed the ability to share screenshots to Twitter directly from your console, adding what felt like an unnecessary step. The backlash following that decision led to it quickly being reversed. PlayStation has also made sharing your video game triumphs a little easier by making it possible to share screenshots and clips saved to your console through the PS app.