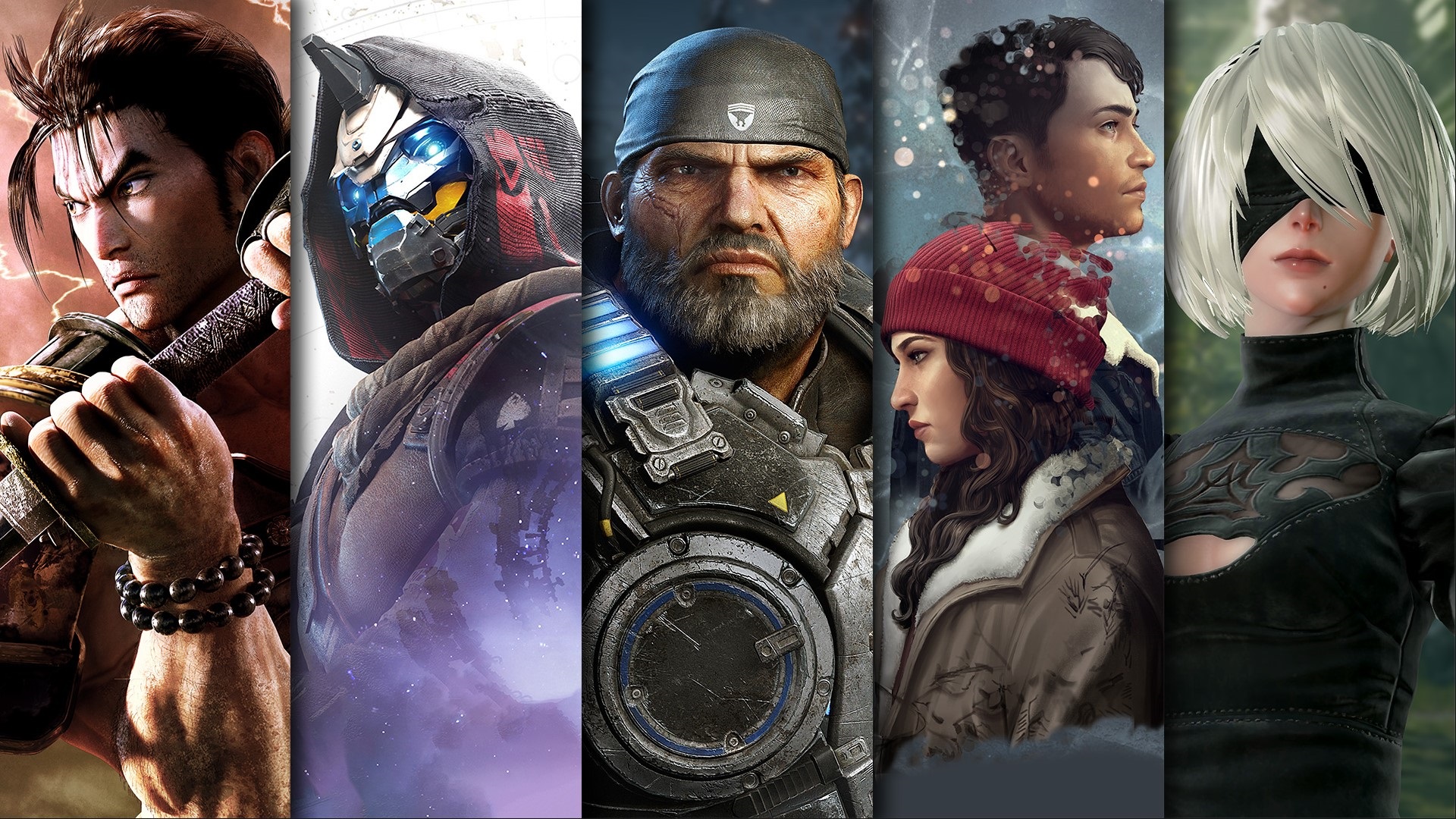 A recent spate of Xbox outages has turned the console into a paperweight and highlighted the issue with Microsoft’s DRM policy.

Ever since last Friday, May 6, Xbox owners have been experiencing frequent outages in online services, outages that have caused more problems than just being able to play online.

Aside from being unable to purchase any new games, Xbox owners also couldn’t access their existing libraries of paid-for game. Physical games were thankfully unaffected, but no-one was able to play anything via cloud gaming or even ordinary digital games.

Despite the official Xbox Support Twitter account insisting the problem had been solved, many people have still been affected over the last three days.

Being unable to cloud stream games is one thing, but not getting to play digital games you already paid for naturally didn’t sit well with people. Especially as many single-player games, that don’t have any online features, were also affected.

Microsoft has yet to explain what the source of the problems are, only that, as far as they’re concerned, they’ve been fixed.

‘Users in Europe should no longer be encountering errors when attempting to launch games and start cloud gaming sessions. Thank you for all your reports, and sticking with us,’ reads the most recent Twitter post from Xbox Support.

The Xbox Support website also states that all services are currently up and running.

Unfortunately, many have responded with claims that the issues have not been fixed for them. Not just people located outside of Europe, like North America, but also within the UK and France.

Some have said they can’t access apps either, such as YouTube, effectively turning their console into a paperweight. Others, however, seem to be having no such issues or have found workarounds that have got their console working again.