As silly as it may seem today, there was a time when something as simple as saving your game wasn’t a guarantee. While most modern games seemingly save the player’s progress every few seconds, during the fifth and sixth console generations, storage was often at a premium or altogether nonexistent. Such was the burden of the memory card era, and, thanks to Microsoft’s partnership with Seagate, the world may once again know the pain of desperately searching around for the specific memory card housing your favorite game’s save data.

Irreverence aside, it seems like, against all odds, memory cards will once again be a thing during the forthcoming ninth console generation—on the Xbox Series X, at least. Seagate will be offering expandable memory drives for the system, and they’ve clearly been modeled after the memory cards of yesteryear. One major difference, of course, will be the storage space afforded to users; twenty years ago, memory cards, on average, held around 8MB of storage space, and Seagate’s expandable memory cards will hold a whopping 1TB of data. Of course, rather than game saves, we’ll be committing entire games to these drives, and, with the sprawling sizes of recent titles, even an extra terabyte of download space won’t be enough for some. 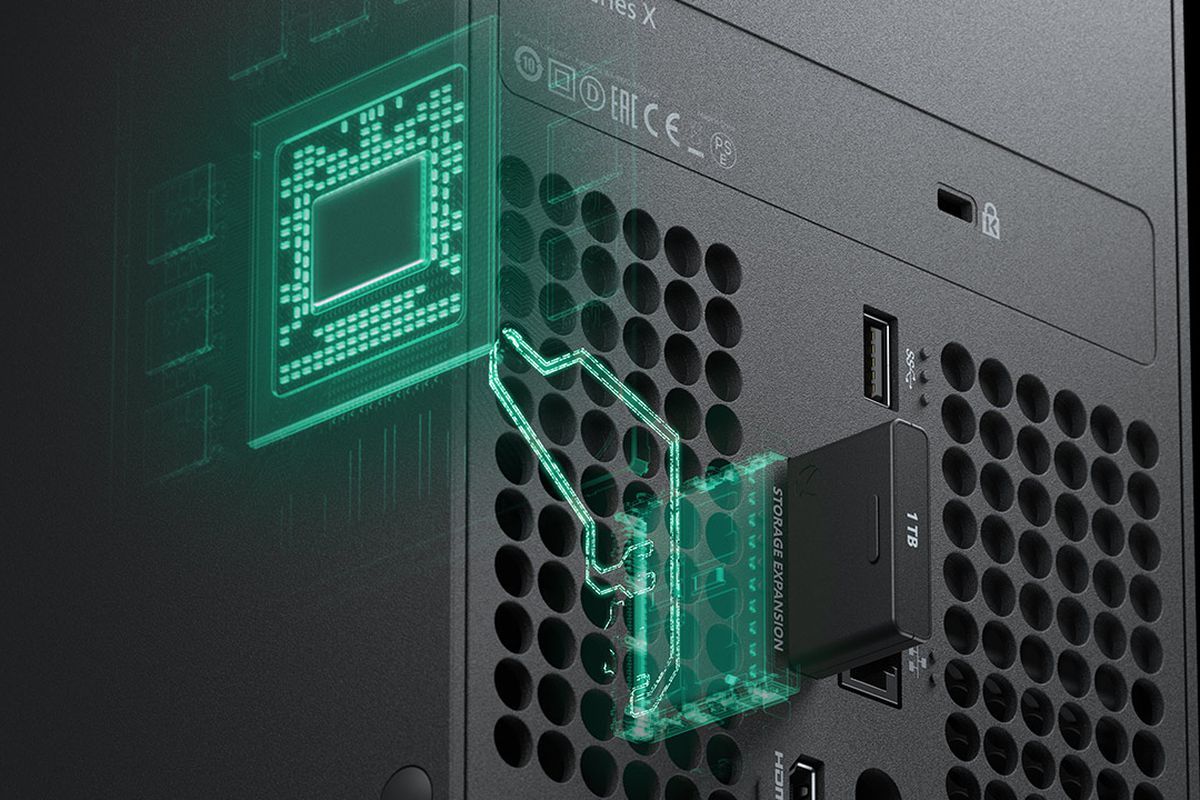 It’s worth noting that these external cards won’t be mandatory; the Xbox series X will launch with 1TB of internal memory of its own, making for a stark contrast between the near future and the dark past in which a console’s internal memory was either nonexistent or not readily accessible. These storage solutions should also prove far more convenient than the disorganized clutter of external drives necessitated as a result of the 500GB HDD space afforded to base-model PS4 and Xbox One users.

Another major difference stems from the fact that, for the first time ever, next-gen consoles are taking advantage of solid-state drives, allowing for noticeably faster load times. Seagate claims their cards to be able to replicate the speed of the system’s internal drive, and, should that indeed be the case, lightning-fast SSD speeds will, at long last, become the new normal on console—something PC users have been accustomed to for the last few years. 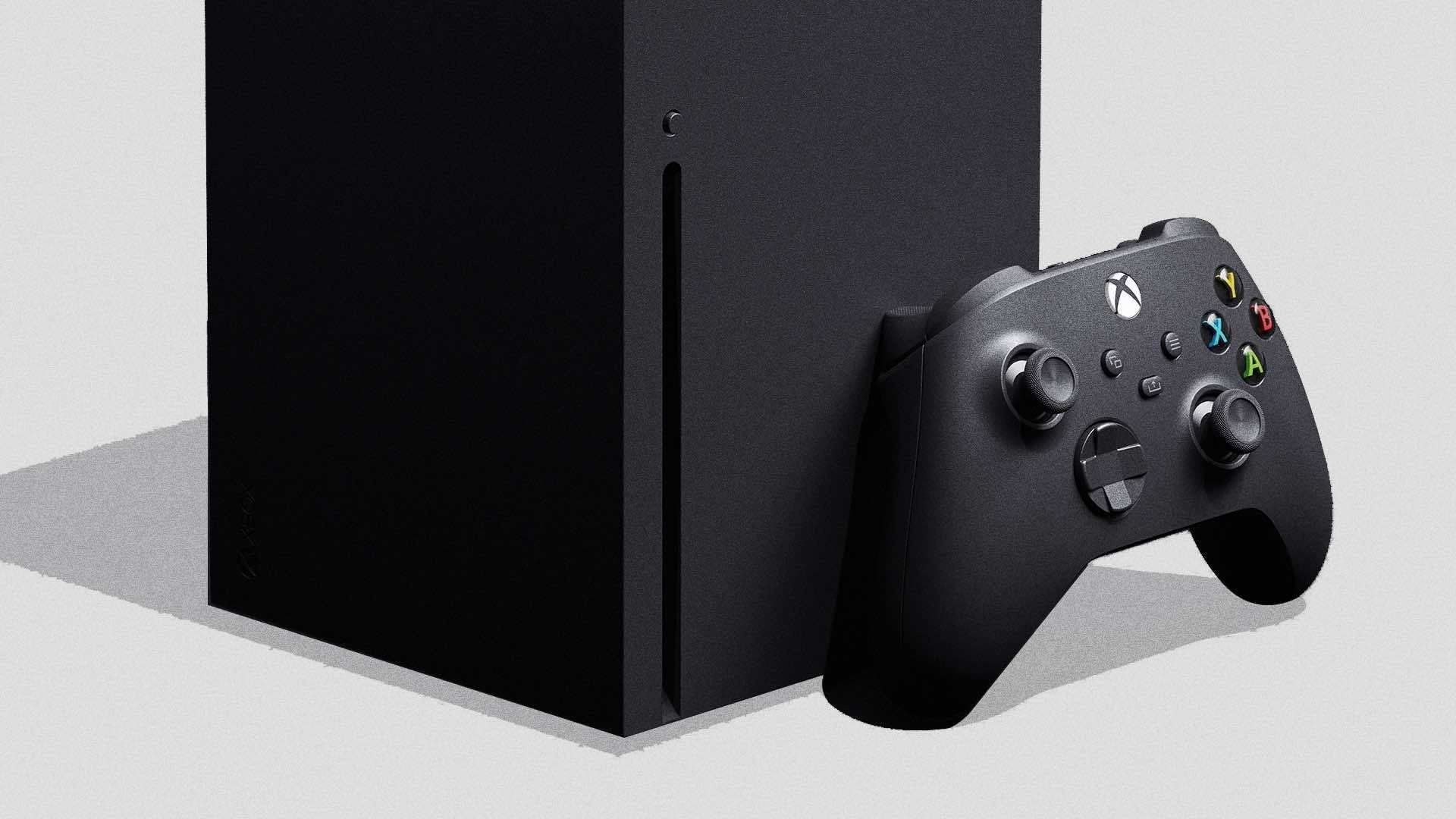 Yet, with cloud storage and game streaming becoming ever more prevalent, we have to wonder how relevant this new incarnation of the memory card will be in the coming years. Housing a game’s data locally seems to be going the way of the dodo, and with Microsoft’s Project xCloud soon to take center stage among Xbox gamers, it seems like something as archaic as a memory card—even with all of these fancy updates—just won’t be necessary in the near future.

Still, it’s hard to know exactly how cloud-based gaming will pan out, and it seems like Sony may also have a similar physical storage solution in mind for the PS5. Back in November, the company filed a patent for what looked to be a game cartridge roughly akin to those used on retro consoles like the Nintendo 64 or Sega Genesis. While we don’t have any solid idea as to what the Japanese gaming giant could have in mind, it seems like these could also work as some form of expandable memory option for their upcoming console. 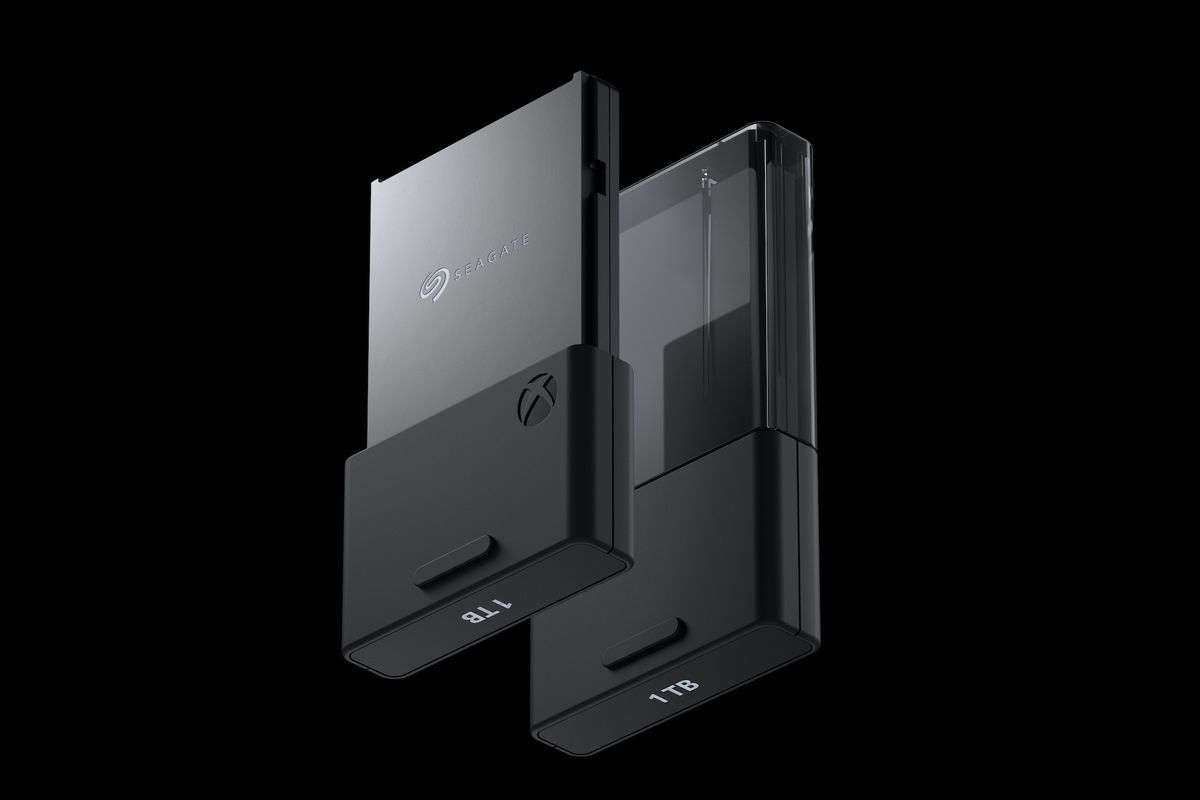 As crazy as it sounds, memory cards may be returning after disappearing from gaming somewhere around fifteen years ago. While our needs have changed somewhat, there’s no denying that 500GB—or even 1TB—of internal storage space won’t cut it anymore, and these new cards could serve as an efficient solution. Yet, with superior alternatives on the horizon, borrowing from such a dated concept seems like a step in the wrong direction. Only time will tell what is to come of this next generation of memory cards, but, until then, we’ll try our very best not to lose them in the closet this time.