Last fall, Microsoft introduced the Xbox Wireless Controller alongside the launch of the Xbox Series X|S console. The new controller features a “new hybrid D-pad, textured grip on the triggers, bumpers, and back-case.” Priced at $59.99, the controller was marked down on to $39.99 on Black Friday.

Now, the controllers, which can be paired with the Xbox Series X|S, Xbox One, Windows 10 PC, and Android, have been marked down once again to $49.99 at Microsoft, which includes free shipping, and select retailers. Available in in Carbon Black and Robot White, the controllers feature Xbox Wireless and Bluetooth technology for wireless gaming on console, PC, mobile phones and tablets, as well as a 3.5mm stereo headset jack.

Microsoft has also discounted the Xbox Wireless Controller in Shock Blue. It was previously listed for $64.99 and has been marked down to $54.99. On Monday, Microsoft announced that the Pulse Red Xbox Series X controller would go on sale on February 9. The controller is currently listed for $64.99 and buyers can enjoy a 14-day free trial for Xbox Game Pass Ultimate. In December, Microsoft announced that Xbox Game Pass Ultimate’s cloud-streaming play would launch on Apple iOS mobile devices in the spring.

Although the controller maintains the same layout as the Xbox 360 controller, its design has been updated with an improved shape, restyled analog sticks, shoulder buttons, and triggers. The controllers also include a dedicated share button to capture and share content like screenshots and recordings, and light emitters that track and pair using Kinect sensor, as well as detect when it is not being held to switch to a low-power state.

As with the Xbox 360 version, the Play and Charge kit is the official rechargeable battery pack for the Xbox controller, which function with AA batteries for up to 40 hours of battery life, which may vary depending on headsets, additional accessories, usage, and other factors. The controllers can be found sale at Microsoft.com or at select retailers listed here. 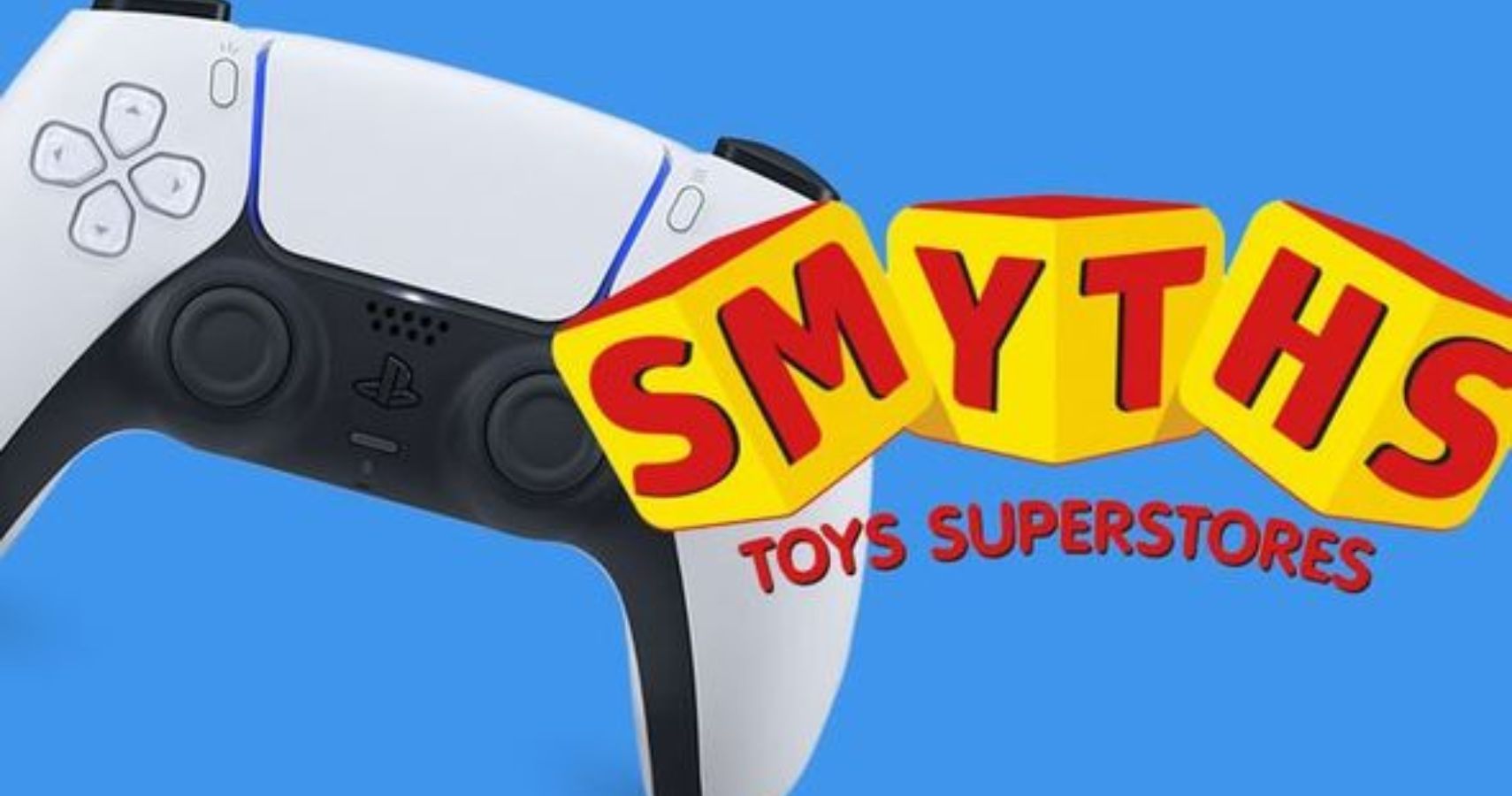 Mark Lugris is a Contributing Writer at TheGamer. After graduating from the University of Connecticut, he’s worked as a lifestyle and technology writer and editor for the past twenty years in Boston, Madrid and Zurich. Now, he’s chosen the less stressful life of freelance writing at home with his dog, where he can focus on his pop culture passions like film, television, games and sports.