With such a massive cast of characters present in Genshin Impact, there’s a lot to learn if you want to get the most out of all your party members. The number of potential characters also could lead players to overlook a few that are actually some of the best. Xingqiu may not appear to be a particularly powerful party member when you first encounter him, but his skills in battle are just as sharp as his passion for knowledge and justice. Here are all the ingredients you need to make the best Xingqiu build in Genshin Impact.

Xingqiu is a four star character with a focus on the Hydro, or water, element. He typically wields a longsword, and his best use will be in the support role. You can use his Hydro abilities to trigger some good elemental combos, but for the most part he is going to be focused on reducing the amount of damage your party receives. 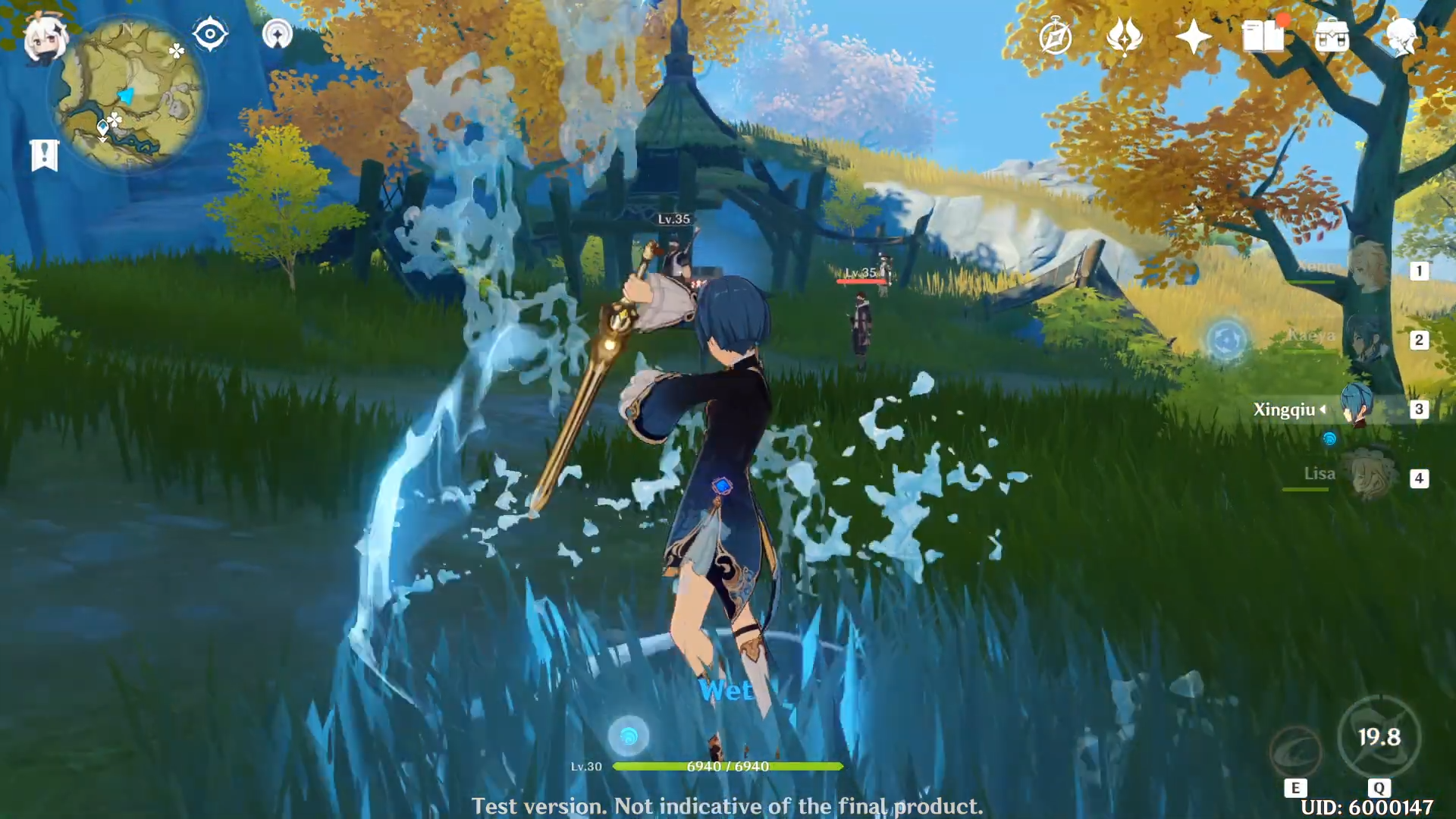 Skyward Blade – This five star sword is Xingqiu’s best option to let his abilities shine. It boosts all healing done to him by 20%, raises his crit rate by 4%, and gives him an 80% chance of creating a Hydro Particle. The latter can only happen once every nine seconds.

Fillet Blade – If you don’t have access to the Skyward Blade, this three star sword still does a decent job. Every hit has a 50% chance to deal between 240% and 400% damage to a single target once every 11 to 15 seconds depending on how much extra damage is done.

Xingqiu should be decked out in the full Noblesse Oblidge Artifiact Set. With two pieces equipped he gets a +20% Elemental Burst Damage buff, but what you’re really after is a full four piece set. That will give his Elemental Burst a trigger that increases the rest of the party’s attack by 20% for the next 12 seconds. Naturally you can’t stack that effect, but it’s already powerful enough as it is. 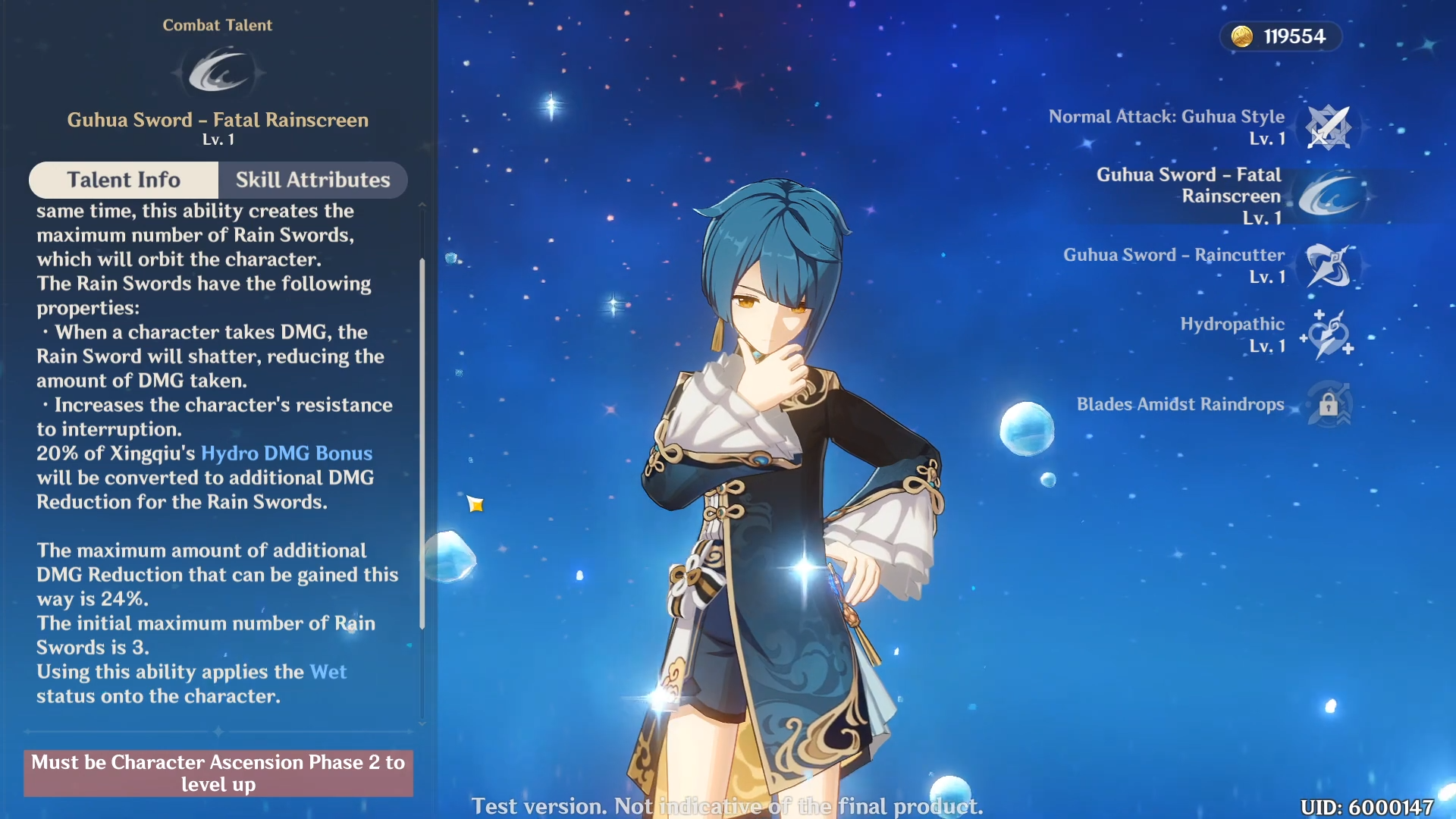 Xingqiu is a sword user, and plays pretty much exactly like you might expect. His normal attack is the traditional five hit combo, his charge attack deals two consecutive strikes, and his plunging attack is a small AOE move.

Xingqiu’s Elemental Skill is where his build gets interesting. Fatal Rainscreen is a double strike that deals Hydro damage, but also summons the maximum number of Rain Swords around him. Rain Swords will break one by one as he gets hit, but reduce the amount of damage taken at the same time, with a maximum of 24% incoming damage nerfed. They last for 15 seconds, and the cooldown is 21 seconds.

Hydropathic further improves Xingqiu’s Rain Swords by placing a heal on the current character for 6% of Xingqiu’s max HP whenever one of the swords breaks.

Blades Amidst Raindrops is somewhat boring by comparison, but still very useful. It gives Xingqiu a straight 20% buff to his Hydro damage.

Finally, out of combat, Flash of Genius gives Xingqiu a 25% chance to reclaim some of the materials used in crafting.

Next: Genshin Impact: How To Raise Friendship Levels 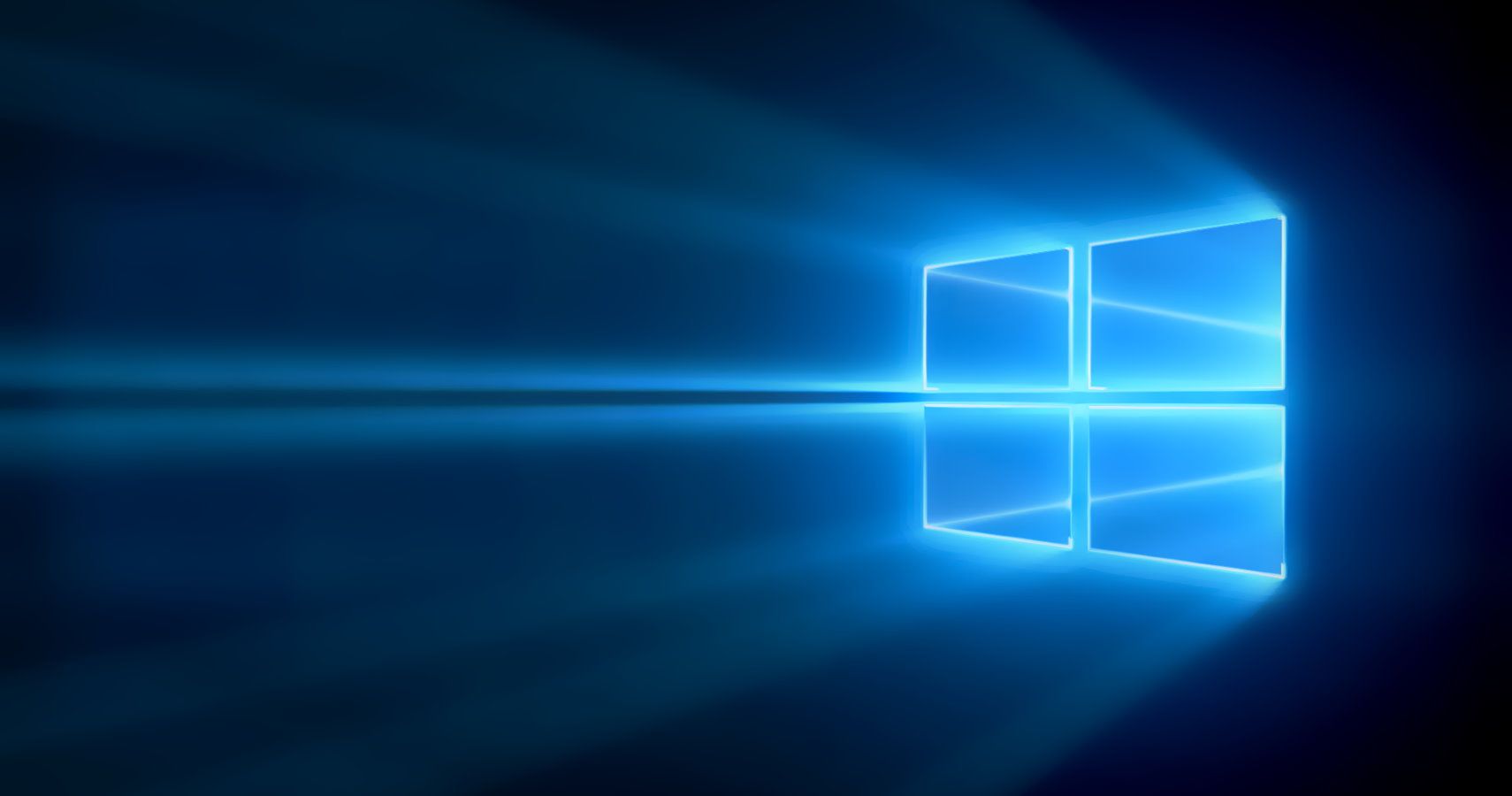