Sega has announced that the upcoming Yakuza: Like a Dragon will be heading to PS5 on March 2, 2021. Slated for release in mid-November on every other platform, this is something of a minor win for Microsoft. Originally viewed as a PlayStation exclusive series, Microsoft pulled out all the stops to get players engaging with Yakuza on its platform in the last year. With the series coming to Game Pass and even securing the next-gen version for a few months, this news of the PS5 version’s belated release seems like a pretty clear victory.

Similar to the Xbox One port, players that purchase a digital copy of the PS4 version of Like a Dragon will be eligible for a free upgrade to the PS5 version. Sega has curiously omitted talking about the physical version, but I do believe that one will also be eligible. The small lead isn’t the biggest issue considering most people weren’t able to even secure next-gen consoles, but it still signals a shift in priorities for the franchise. 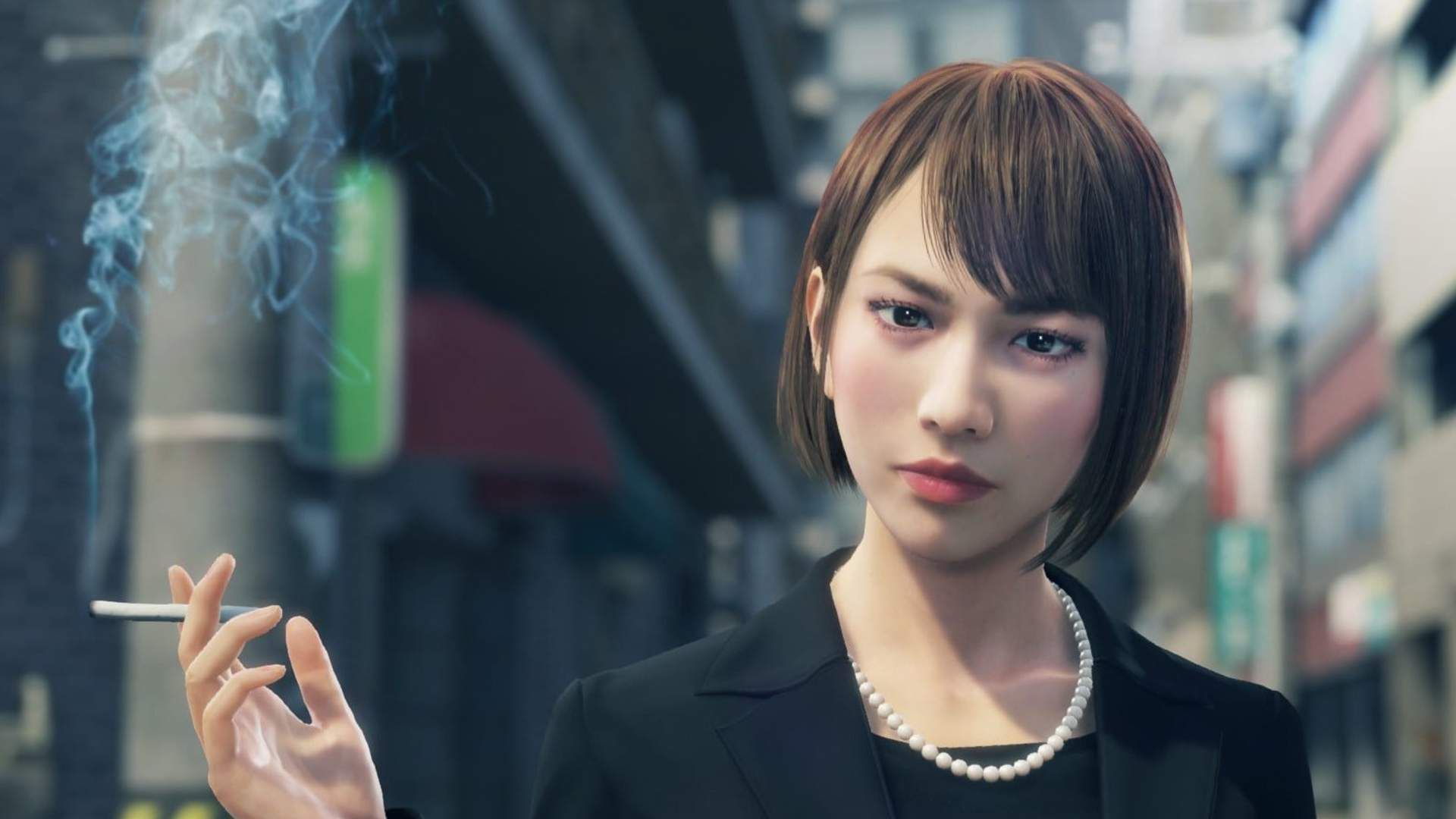 If you’d rather just wait for the PS5 version instead of dealing with upgrades, a standalone version will be released for $59.99. This will likely include the same steelbook and bonus DLC that comes with the Xbox version. Apart from running on Sony’s platform, the PS5 version will be identical to the Series X port in terms of resolution output and framerate.

It certainly is a bummer that PS5 players won’t be able to experience Yakuza: Like a Dragon in an upgraded fashion this year, but at least Sega isn’t leaving them behind. What will be interesting to see is how future games in the series handle their release dates. Yakuza is firmly a multi-platform franchise now, but there is always a possibility that it continues with timed-exclusivity on Xbox.