With Ys 8: Lacrimosa of Dana taking place on the Isle of Seiren, you wouldn't expect to encounter many characters as you explore the famously cursed and treacherous island. And while you only recruit five additional characters to your party, you will find many more survivors that you can recruit to the game's central hub Castaway Village.

Your party companions and the friends you recruit to the makeshift village all offer unique and helpful things, allowing you to continue confidently exploring the island for a way off. This is where the Gifting system comes to play, enabling you to give thoughtful gifts to your party members and even some castaways, growing your bonds together and even getting valuable buffs. 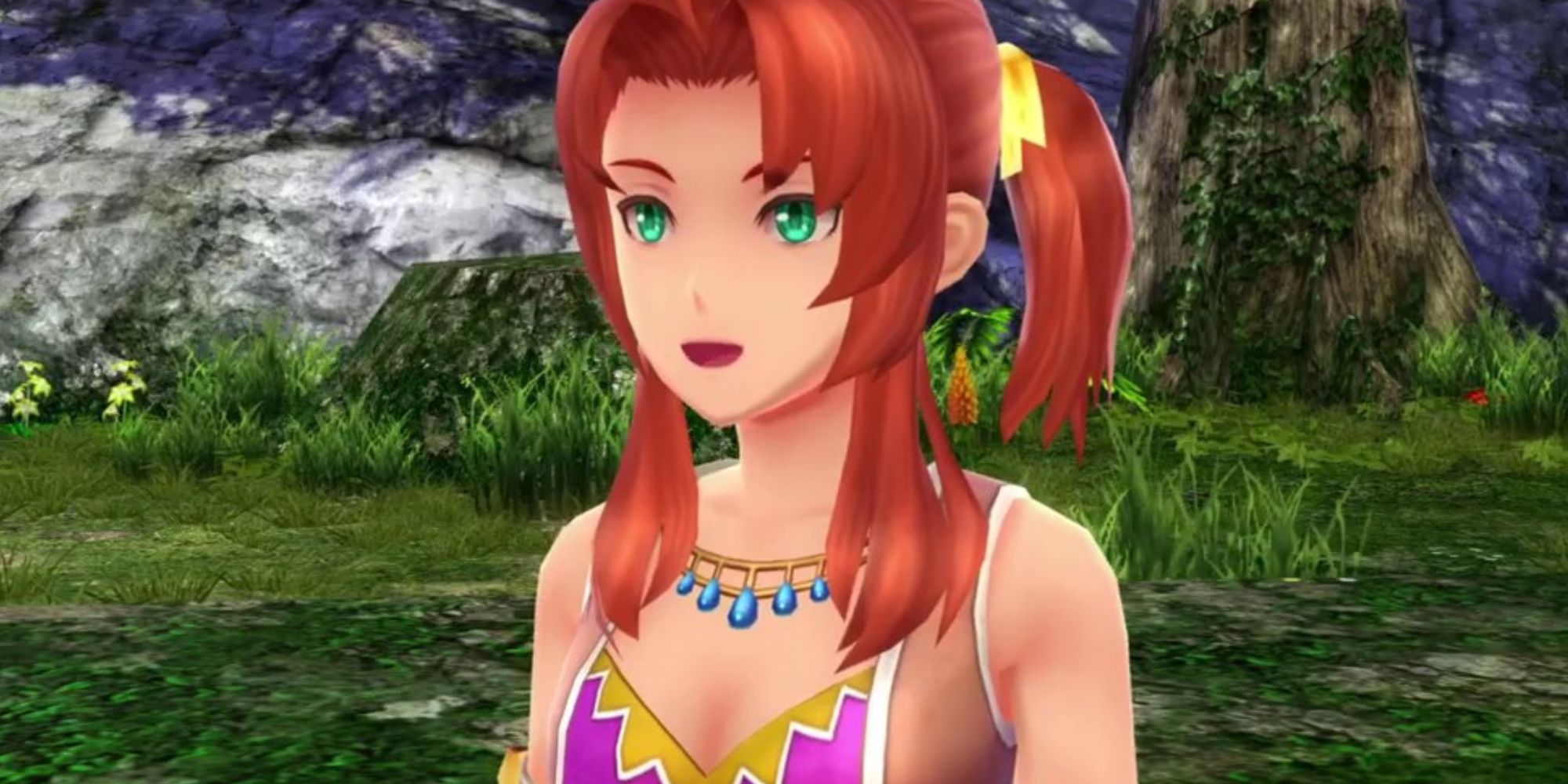 Giving Gifts in Ys 8: Lacrimosa of Dana will raise your Approval Rating for the castaways, earn you Reputation Points, and grant you additional buffs to help you in your journey. There are 24 characters you can give Gifts to, with members of your party having two gifts you can give them, as opposed to only one Gift like the castaways.

Gifts are often obtained via Dina's Trade Post in Castaway Village, but some will be obtained when exploring the vast Isle of Seiren. Every time you max out a character's Approval Rating, you can speak with them to play a cutscene, raising your Reputation by two points and getting you closer to the 150 needed to obtain the game's true ending.

You can find all Gifts, how to get them, and who to give them to in the two sections below. The first section covers the playable characters who join your party, and the other will focus on every castaway that accepts Gifts. Giving Gifts to your party members will provide you with unique, permanent buffs, and giving Gifts to the castaways will max out their Approval Rating for you, allowing you to view their cutscene and receive two Approval Rating Points. 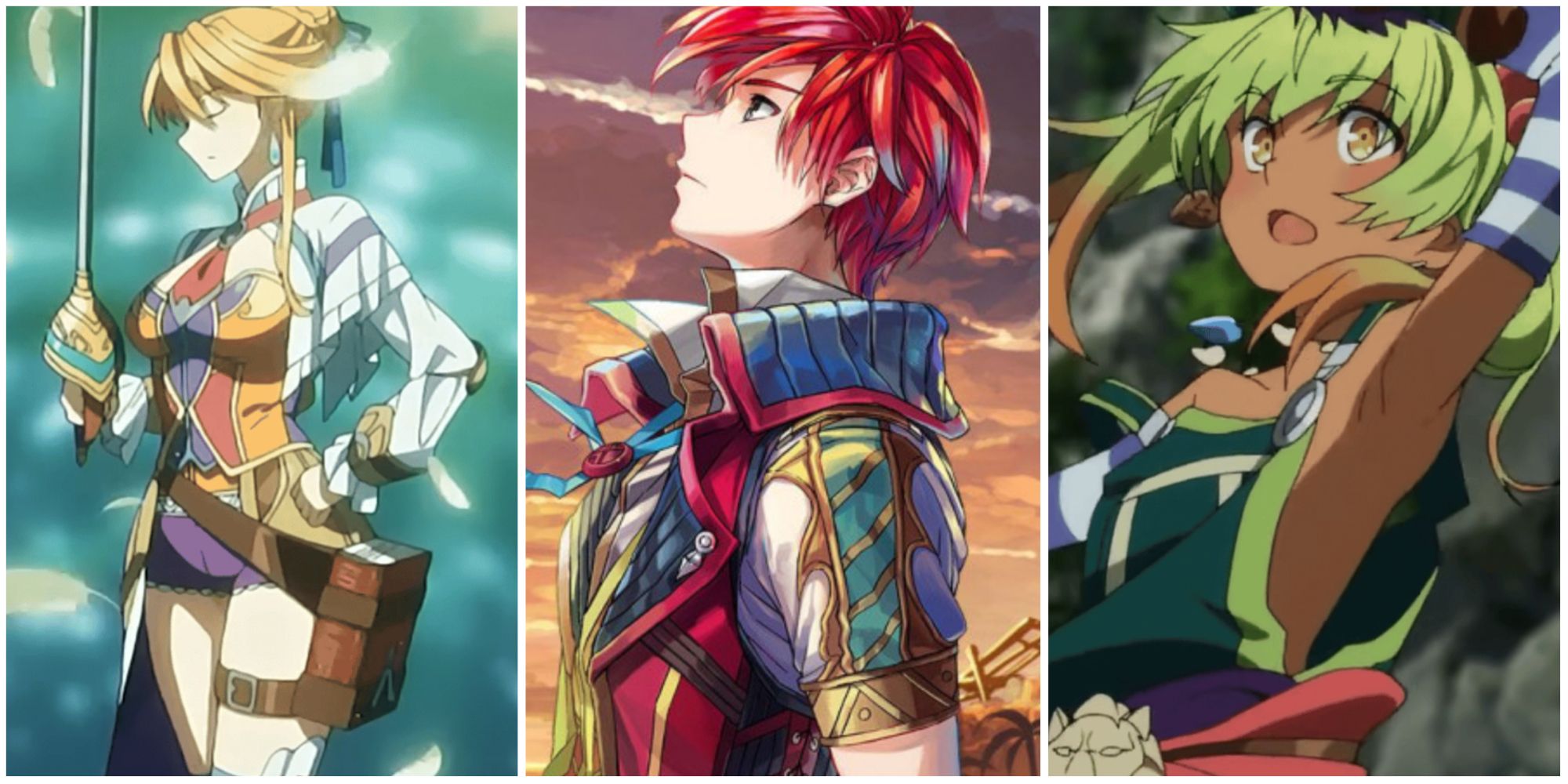 As previously mentioned, your companions (party members) have two Gifts you can obtain and give to them, providing you with permanent buffs for doing so. Gifts will either provide Strength of Defense buffs, with the Gift recipient always receiving +5 and Adol +2 towards the Gift's respective stat boost.

It's also important to note that giving your companions Gifts will increase their Approval Rating of you, allowing you to max it out if you give them both Gifts. Once their Approval Rating is maxed, you can speak with them to activate a special cutscene, obtaining two Reputation Points in the process. You can find all Gifts for each of the game's five party members in the table below, along with how to obtain them! 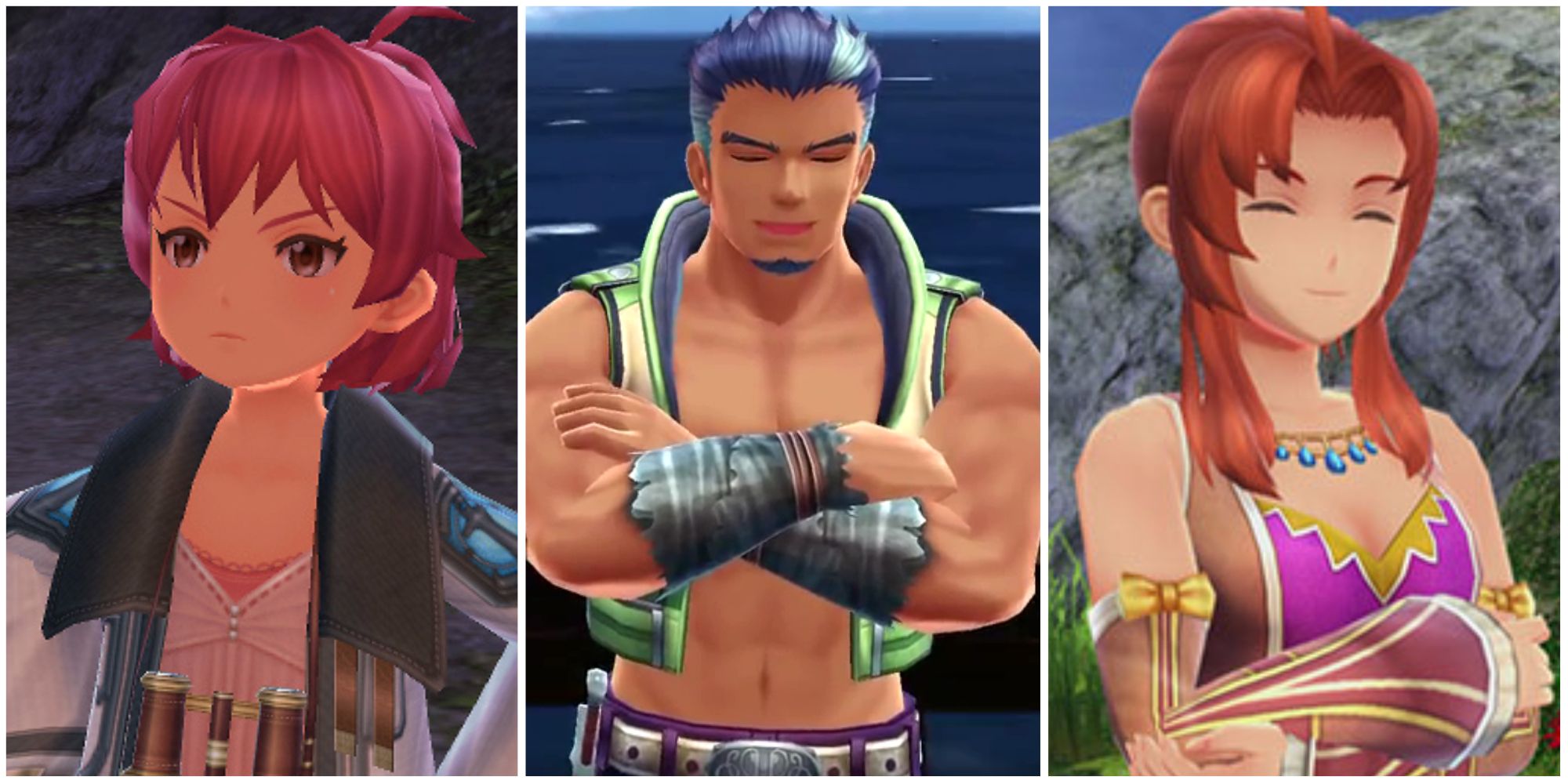 Castaways are members of the Lombardia that have been swept ashore of the Isle of Seiren after the ship crashed. You will find the vast majority of them by progressing through the game, but some will be optional, making it crucial that you explore every nook and cranny during your journey. 19 of the 24 castaways can be given Gifts, most of which are obtained from Dina's Trade Post found in the Castaway Village. However, some are acquired through the occasional Raid, Dungeon, or by simply exploring the island.

Dogi and Little Paro are the only castaways with two Gifts, while all the other castaways only have one. After giving a castaway their Gift, you will max out their Approval Rating, allowing you to speak with them immediately after to trigger a cutscene, rewarding you with two Reputation Points. You must also give Dogi and Little Paro both of their Gifts to fully increase their Approval Rating. All Gifts, how to obtain them, and who they belong to can be found in the table below!