It has been reported that Nintendo once collaborated with Netflix to create a live-action The Legend of Zelda series. However, the 2015 project was then canceled due to a leak on the streaming platform’s end, which consequently caused Nintendo to back out.

Talk of a Zelda series in the mix has been circulating within the gaming community for a few years now, including the recent rumor that pegged Tom Holland to play the silent hero Link. However, those speculations quickly died down, and now a new report has emerged confirming that there were plans to create a live-action six years ago. The small screen has more luck with video game adaptations than films are, but die-hard fans of the Zelda franchise are understandably wary about live-action – fearful that they butcher the source material.

Nevertheless, Nintendo apparently went ahead with Netflix to begin developing the monstrous task, which was recently uncovered in a podcast. Spotted by “supererogatory”, the user highlighted US comedian Adam Conover’s guest appearance on The Serf Times podcast, where this information was divulged. According to Conover, the comedian was once in talks with Nintendo to create a Star Fox claymation project – inspired by the Fantastic Mr. Fox film adaptation by Wes Anderson – which was being developed around the same time as the Zelda series. The Wall Street Journal then reported on the covert Zelda project, which caused Nintendo to back out immediately. 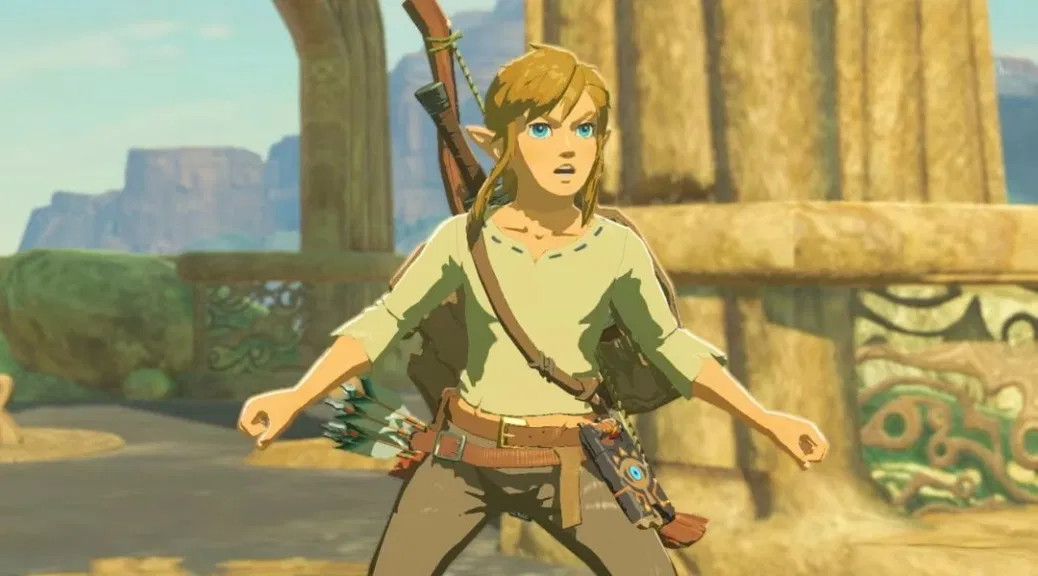 Unfortunately for Conover, this led to the canceling of his Star Fox project as well, making the leak a personal blow for the comedian. Conover’s boss confirmed that Nintendo pulled the plug on everything once the Zelda leak had gotten out – reiterating the Japanese company’s vow of secrecy. Not a lot is known about the canceled Zelda title, however, a source with the Wall Street Journal – who was “familiar” with the project – described the series as “Game of Thrones for a family audience,” – which sounds like a missed opportunity to us.

We may have a long wait ahead of us before we see any Zelda live-action, but in the meantime, one fan took it upon themselves to build Hyrule out of Lego. The creator designed a Hyrule Castle set which is incredibly detailed, and after obtaining over 10,000 supporters, the Lego Reviews Board will now consider it for production.