Nintendo dropped a ton of new details about Animal Crossing: New Horizons for Nintendo Switch last week, including new seasonal events and construction mechanics that will let players terraform their islands. But there was another addition to the new Animal Crossing that appeared in the background of a single shot for just a few seconds, and its purpose is mysterious.

It’s also causing great consternation among Animal Crossing fans who both pick apart every little detail and are now worried that it means the death of a character.

In the most recent Nintendo Direct presentation, at 22:31 into the video, a gravestone appears, tucked into the upper right corner of the frame. On it appears to be a wilted plant or bouquet. The grave, lying in the shade of a nearby tree, is surrounded by lovely white flowers. 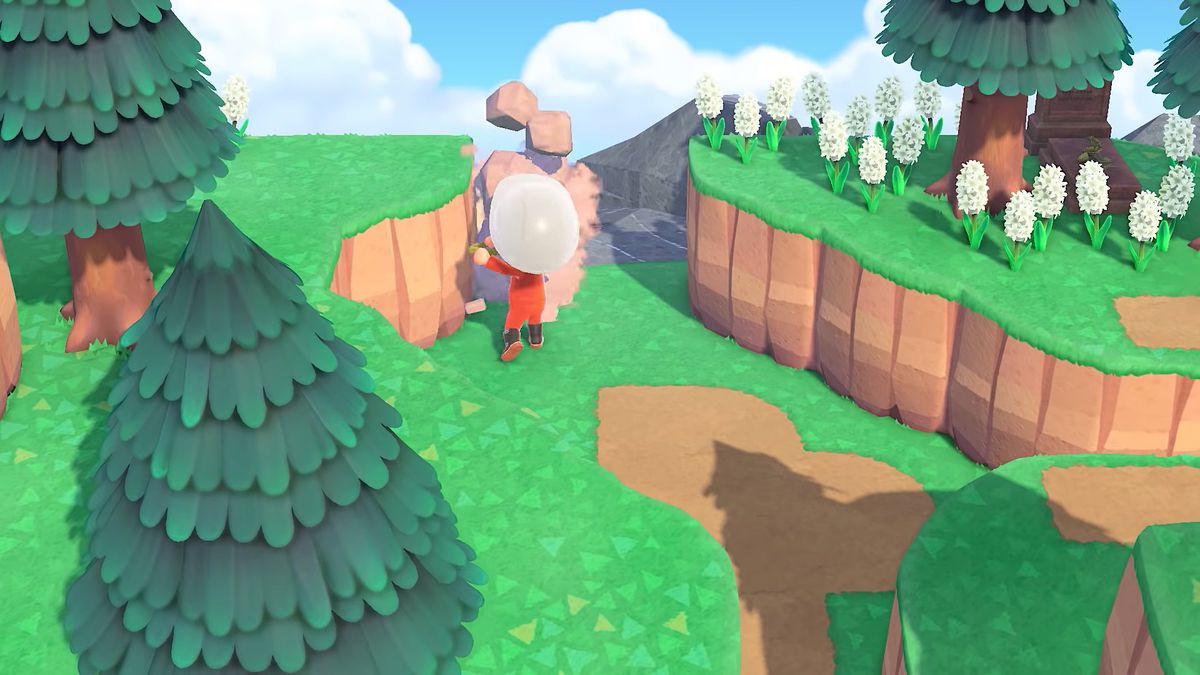 Now, that gravestone could simply be a decoration — an item that players could craft if they want to make their island getaway just a bit morbid. After all, players could purchase cute Halloween-y gravestones in previous Animal Crossing games to decorate their spaces, but the gravestone in New Horizons looks somewhat more mundane.

Combined with some missing-in-action Animal Crossing characters, players have started to theorize the grave belongs to someone we know.

One of those deadpool candidates is Joan, the turnip-selling boar who has appeared in previous Animal Crossing games. Joan’s been slinging turnips for more than 60 years, she says, but in New Horizons, a new, snot-nosed turnip seller will assume that role: Daisy Mae. 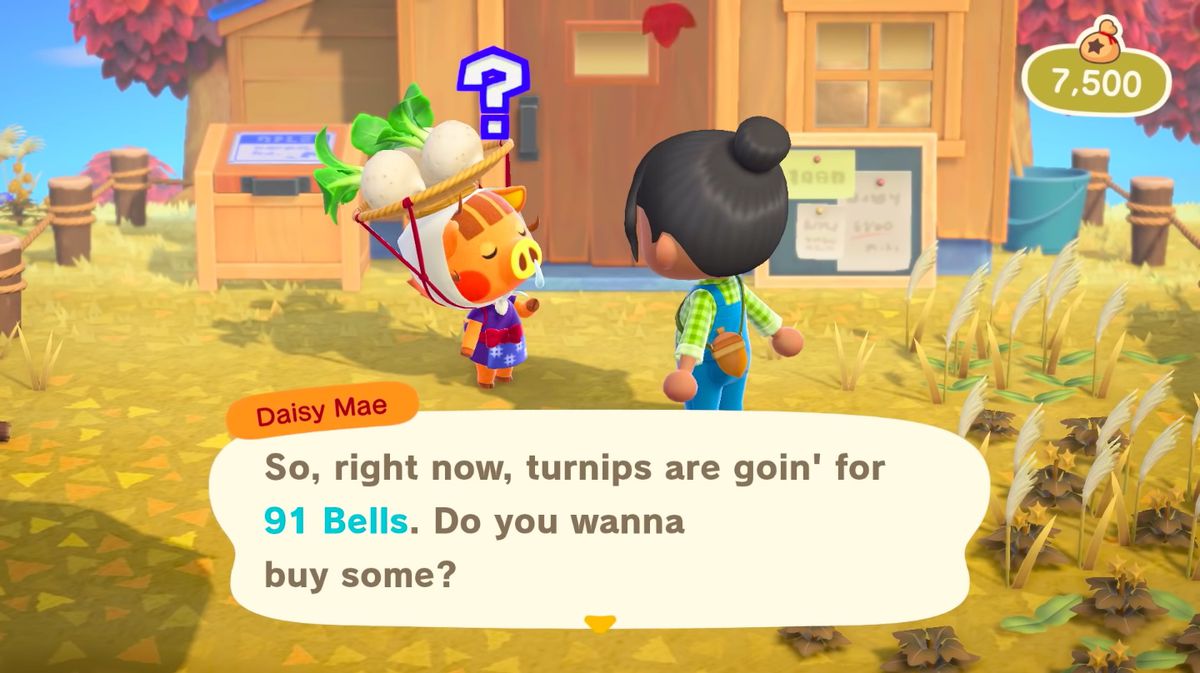 Everybody loves Daisy Mae, even if her introduction to the Animal Crossing series means that Joan may be gone. But has Joan simply retired after six decades of service, or has she gone to that great turnip field in the sky?

We don’t know — Nintendo hasn’t responded to an inquiry about Joan and who may be resting peacefully in that grave site — and we may have to wait until March 20, when Animal Crossing: New Horizons is released for Switch.

But another prevailing theory says that another series mainstay, Tortimer, the elderly tortoise, has finally given up the ghost. Tortimer was originally the mayor of your town in Animal Crossing: City Folk and Wild World, but had retired by the release of New Leaf. Has he, let’s say, moved on to the next stage in New Horizons? Again, we await word from Nintendo.

There are other theories, including a truly outlandish one that pegs the grave as KK Slider’s — Nintendo would never — and more believable options that the gravestone is tied to something else entirely, like a place for the spirit Wisp to hang out (even though he already has that lamp).

While Animal Crossing fans are used to neighbors coming and going, the departure of an animal friend has never felt this worryingly permanent. Let’s hope this is all just a bit of a scare, and that everyone’s OK.