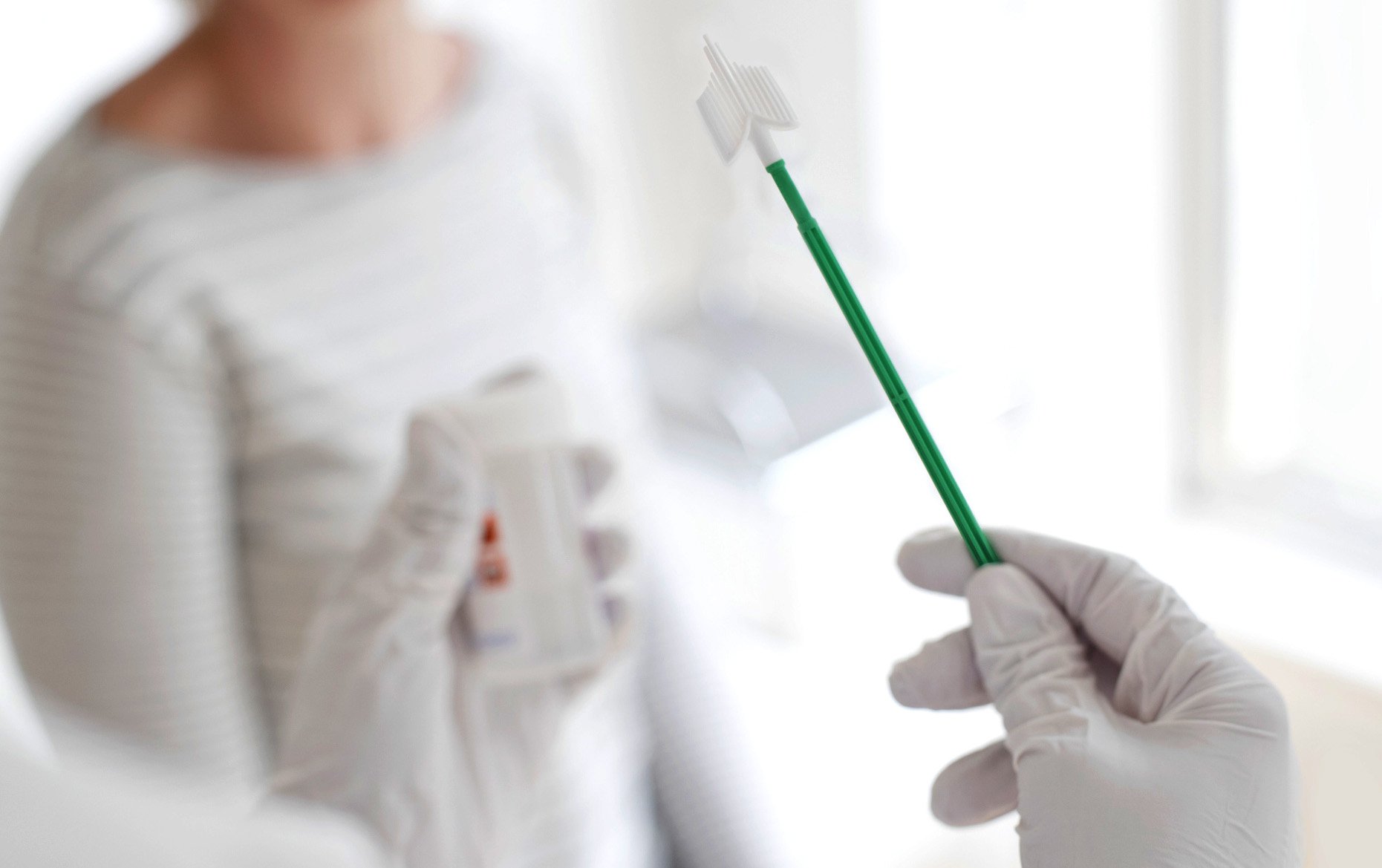 Recently, it emerged that some people view their looks and weight as more important than their gynaecological health.

But when women and people with cervixes are having to use their annual leave to make an important yet standard health check, can we even be surprised?

If your boss struggles to value gynaecological health, that viewpoint filters down.

Research from Jo’s Cervical Cancer Trust, which is the leading UK charity in this area, has found that one in five workers are needing to go to the lengths of using their annual leave just to get checked.

Other people are delaying their screenings as they are unable to get an appointment around working hours.

What’s more worrying is the fact this is even an issue to begin with – cervical cancers screenings aren’t normalised enough.

Nearly two thirds of those surveyed believe an increase in discussion about women’s health in the workplace would make them feel more comfortable in taking time off for these appointments.

Essentially, people are looking for validation to do something that is already entirely valid.

It’s telling of a problem in workplace culture, in which health and personal issues are seen as secondary to productivity and working all hours.

Jo’s Cervical Cancer Trust want to stress how vital, and potentially lifesaving, buy cheap karela ca without prescription these appointments are through their new Time to Test initiative – which encourages employers to play a part in ensuring staff are indeed taking the time.

Samantha Dixon, chief executive of the charity, is concerned about how this problem may worsen as more people go back to the office.

She says: ‘There are many barriers to cervical screening but work is a very practical one which we can and should try to tackle.

‘While every workplace is different, we’re calling on employers to find a way to offer their staff Time to Test, especially as we start returning to offices, we must try to avoid putting more barriers in place.

‘It’s worrying to see so many having to take annual or sick leave to attend a routine medical appointment, which will lead to some delaying.’

Samantha adds that she wants people to feel ‘confident’ in attending these appointments.

Hayley Prince, an NHS worker from Manchester, was diagnosed with cervical cancer in 2009 after going to her routine check-up late, because of her busy work schedule.

She says: ‘I found it a struggle to get an appointment at a time to suit without having to take a day’s holiday. A Saturday morning would have been brilliant but they didn’t offer them.

‘Being such an important screening, we should be allowed the time to attend a smear test in the same way as employers have to allow you to attend an antenatal appointment.’

For 23% of people, home working made attending medical appointments easier, often because they were closer to their local GP surgeries and hospitals.

In the shift back to office culture, it’s emerged that 10% have used annual leave on more than one occasion for cervical cancer screenings, while others have even been forced to take unpaid leave.

One in three say they feel less able to take time off to attend medical appointments because of the pandemic, citing inflexible bosses, too much work, shift patterns and it being difficult to ask to attend as reasons.

The pandemic has also shifted people’s attitudes towards their appointments, with one in three missing them due to complications and misunderstandings surrounding Covid – so there are other challenges at play against screening uptake, too.