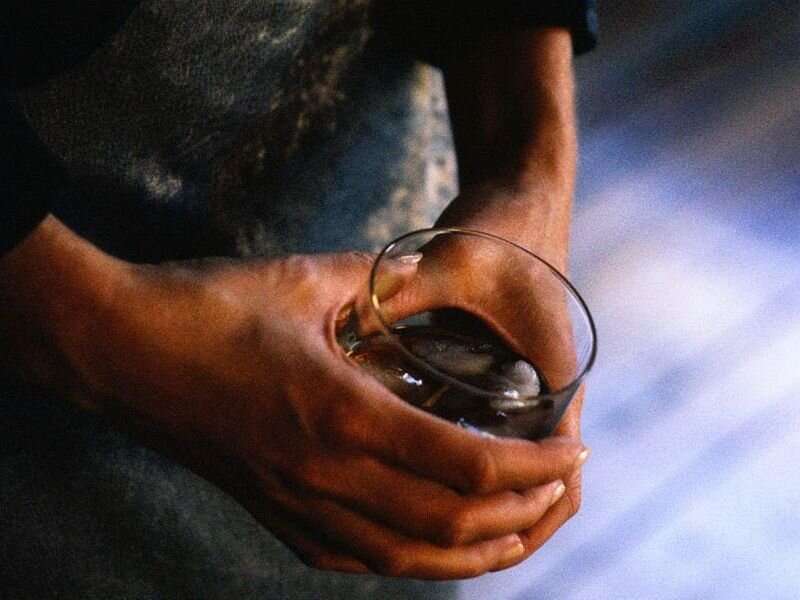 (HealthDay)—The prevalence of binge drinking within the previous 30 days was 16.6 percent in 2018, with the highest prevalence among those aged 25 to 34 years, according to research published in the Oct. 15 issue of the U.S. Centers for Disease Control and Prevention Morbidity and Mortality Weekly Report.

Michele K. Bohm, M.P.H., from the CDC in Atlanta, and colleagues estimated past 30-day binge drinking prevalence, frequency, and intensity overall and by select characteristics and state using data from the 2018 Behavioral Risk Factor Surveillance System.

The researchers found that the overall unadjusted prevalence of binge drinking within the past 30 days was 16.6 percent, asthma advair representing an estimated 38.5 million U.S. adults. The highest prevalence (26.0 percent) was seen among those aged 25 to 34 years. Compared with women, men had a higher age-standardized prevalence (22.5 versus 12.6 percent), which also increased with income and was highest among non-Hispanic White adults and adults in the Midwest census region. The prevalence of state-level age-standardized binge drinking varied from 10.5 percent in Utah to 25.8 percent in Wisconsin. Twenty-five percent of adults who reported binge drinking did so at least weekly, on average; 25.0 percent consumed at least eight drinks on an occasion.