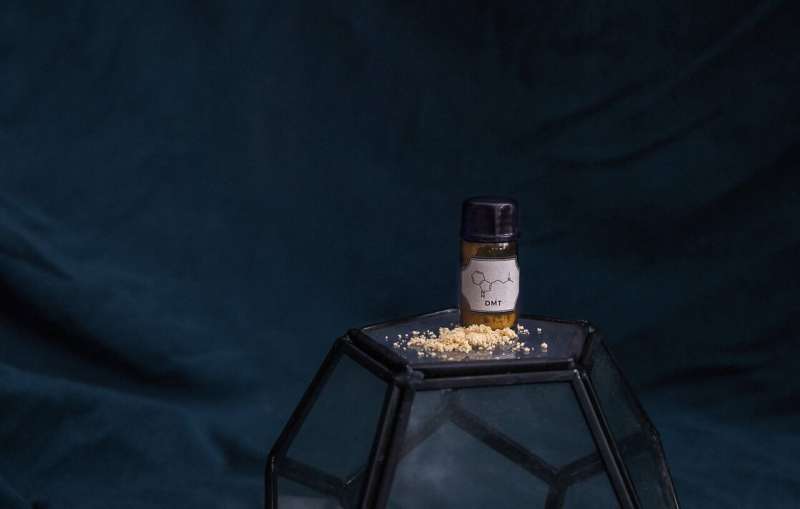 The percentage of adolescents reporting substance use decreased significantly in 2021, according to the latest results from the Monitoring the Future survey of substance use behaviors and related attitudes among eighth, 10th, and 12th graders in the United States. In line with continued long-term declines in the use of many illicit substances among adolescents previously reported by the Monitoring the Future survey, these findings represent the largest one-year decrease in overall illicit drug use reported since the survey began in 1975. The Monitoring the Future survey is conducted by researchers at the University of Michigan, atacand falithrom Ann Arbor, and funded by the National Institute on Drug Abuse (NIDA), part of the National Institutes of Health.

The 2021 survey reported significant decreases in use across many substances, including those most commonly used in adolescence—alcohol, marijuana, and vaped nicotine. The 2021 decrease in vaping for both marijuana and tobacco follows sharp increases in use between 2017 and 2019, which then leveled off in 2020. This year, the study surveyed students on their mental health during the COVID-19 pandemic. The study found that students across all age-groups reported moderate increases in feelings of boredom, anxiety, depression, loneliness, worry, difficulty sleeping, and other negative mental health indicators since the beginning of the pandemic.

“We have never seen such dramatic decreases in drug use among teens in just a one-year period. These data are unprecedented and highlight one unexpected potential consequence of the COVID-19 pandemic, which caused seismic shifts in the day-to-day lives of adolescents,” said Nora Volkow, M.D., NIDA director. “Moving forward, it will be crucial to identify the pivotal elements of this past year that contributed to decreased drug use—whether related to drug availability, family involvement, differences in peer pressure, or other factors—and harness them to inform future prevention efforts.”

The Monitoring the Future survey is given annually to students in eighth, 10th, and 12th grades who self-report their substance use behaviors over various time periods, such as past 30 days, past 12 months, and lifetime. The survey also documents students’ perception of harm, disapproval of use, and perceived availability of drugs. The survey results are released the same year the data are collected. From February through June 2021, the Monitoring the Future investigators collected 32,260 surveys from students enrolled across 319 public and private schools in the United States.

While the completed survey from 2021 represents about 75% of the sample size of a typical year’s data collection, the results were gathered from a broad geographic and representative sample, so the data were statistically weighted to provide national numbers. This year, 11.3% of the students who took the survey identified as African American, 16.7% as Hispanic, 5.0% as Asian, 0.9% as American Indian or Alaska Native, 13.8% as multiple, and 51.2% as white. All participating students took the survey via a web-based survey—either on tablets or on a computer—with 40% of respondents taking the survey in-person in school, and 60% taking the survey from home while they underwent virtual schooling.

This difference in location between survey respondents is a limitation of the survey, as students who took the survey at home may not have had the same privacy or may not have felt as comfortable truthfully reporting substance use as they would at school, when they are away from their parents. In addition, students with less engagement in school—a known risk factor for drug use—may have been less likely to participate in the survey, whether in-person or online. The Monitoring the Future investigators did see a slight drop in response rate across all age groups, indicating that a small segment of typical respondents may have been absent this year.

To address these limitations, the Monitoring the Future investigators conducted additional statistical analyses to confirm that the location differences for the survey, whether taken in-person in a classroom or at home, had little to no influence on the results.

“The Biden-Harris Administration is committed to using data and evidence to guide our prevention efforts so it is important to identify all the factors that may have led to this decrease in substance use to better inform prevention strategies moving forward,” said Dr. Rahul Gupta, Director of the White House Office of National Drug Control Policy. “The Administration is investing historic levels of funding for evidence-based prevention programs because delaying substance use until after adolescence significantly reduces the likelihood of developing a substance use disorder.”

The 2021 Monitoring the Future data tables highlighting the survey results are available online from the University of Michigan. Reported declines in the use of substances among teens include: