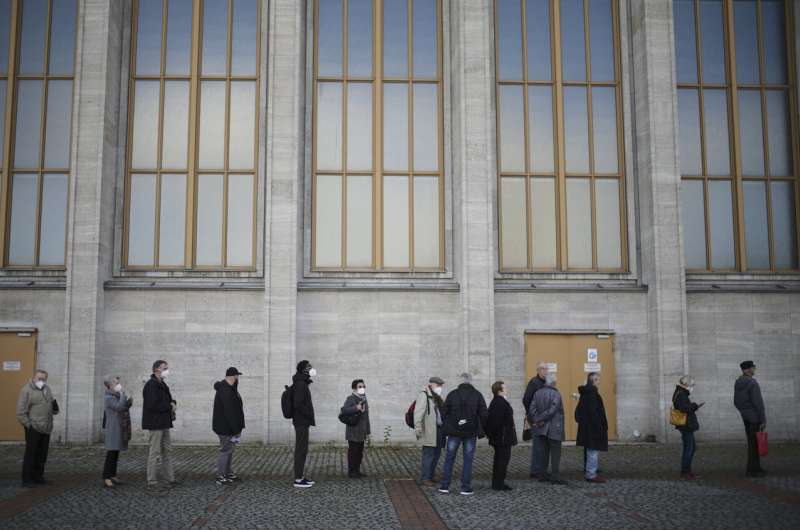 Germany’s disease control agency on Thursday reported the highest number of new coronavirus infections since the outbreak of the pandemic.

The all-time high comes as the country’s federal Health Minister Jens Spahn is set to meet with the 16 state health ministers to discuss how to limit the spread of the virus in the winter as intensive care units in the hospitals are starting to fill up again and infections among children are skyrocketing.

On Thursday, the RKI reported 165 deaths, up from 126 a week ago. The overall number of people who have died from a COVID-19 infection in Germany has risen to to 96,192.

Senior health officials have repeatedly appealed to German residents who haven’t yet been vaccinated at all to get their shots, though Spahn acknowledged Wednesday that many of the holdouts can’t be convinced.

Official figures show that about two-thirds of Germany’s population of 83 million has completed its first round of vaccination. Around 16.2 million people age 12 or above remain unvaccinated—including 3.2 million over-60s. 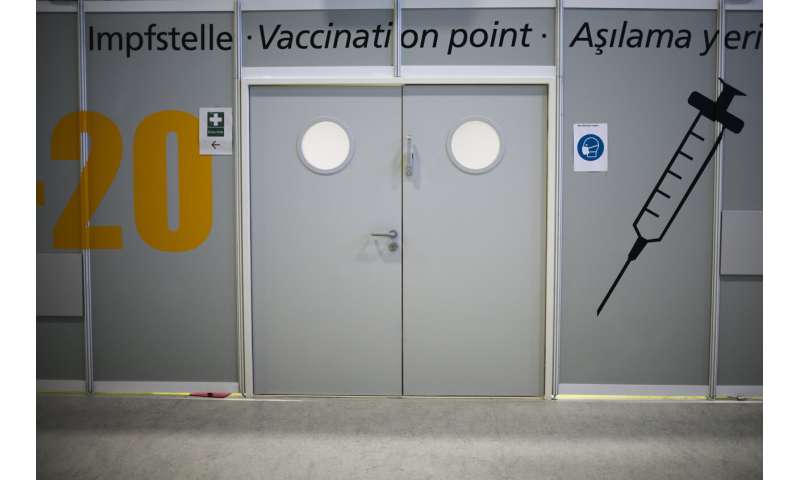 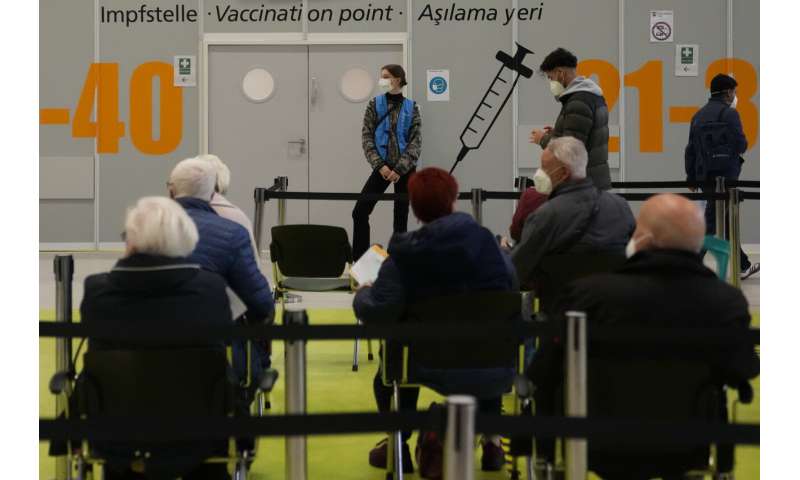 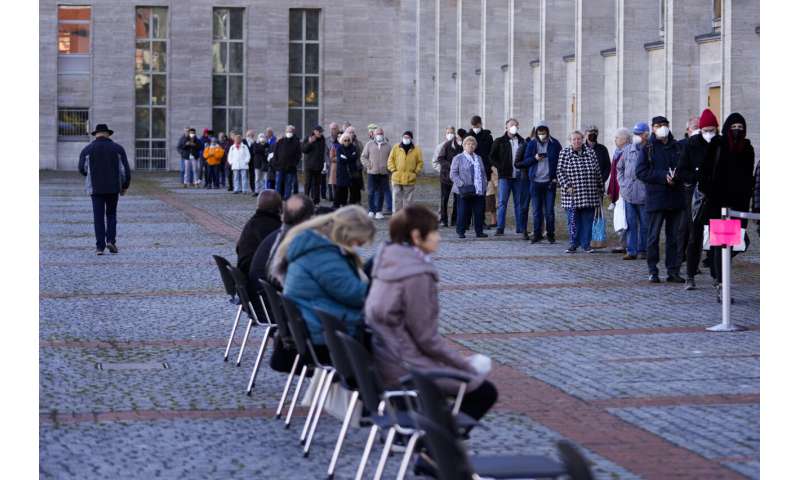 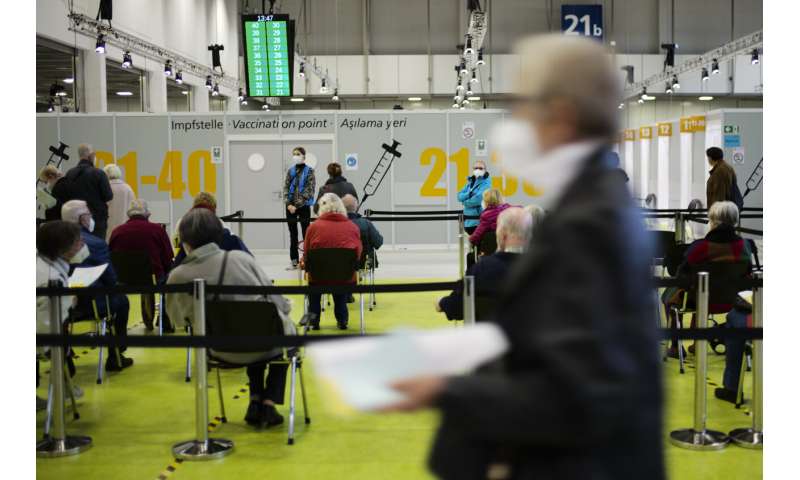 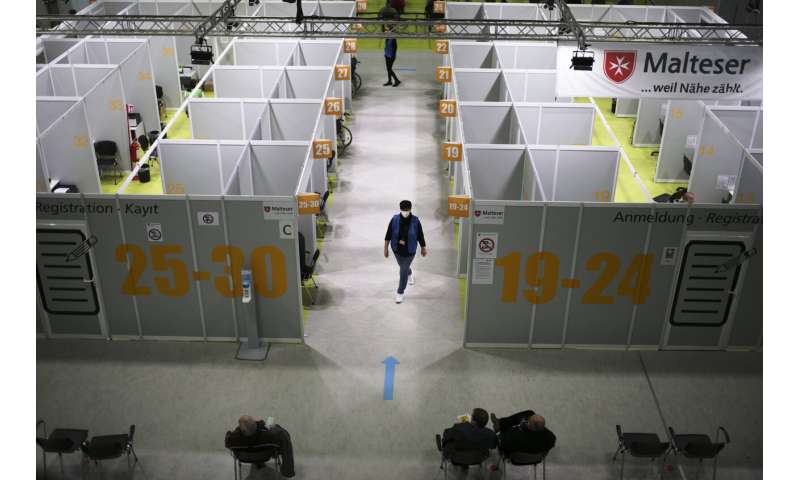 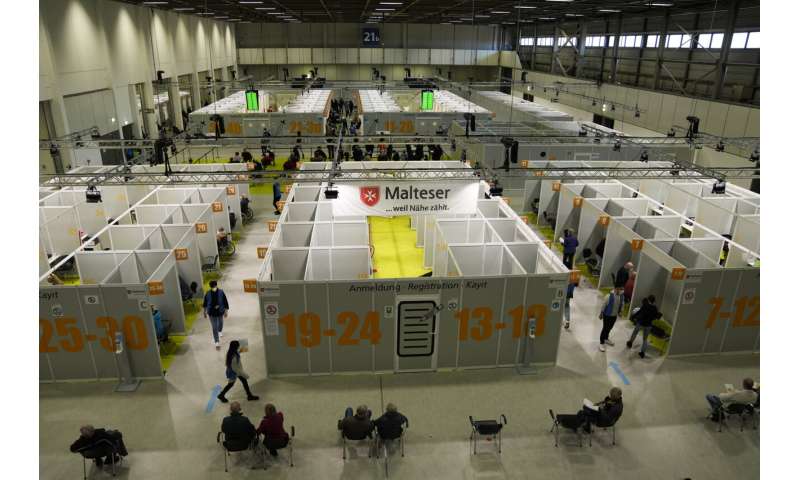 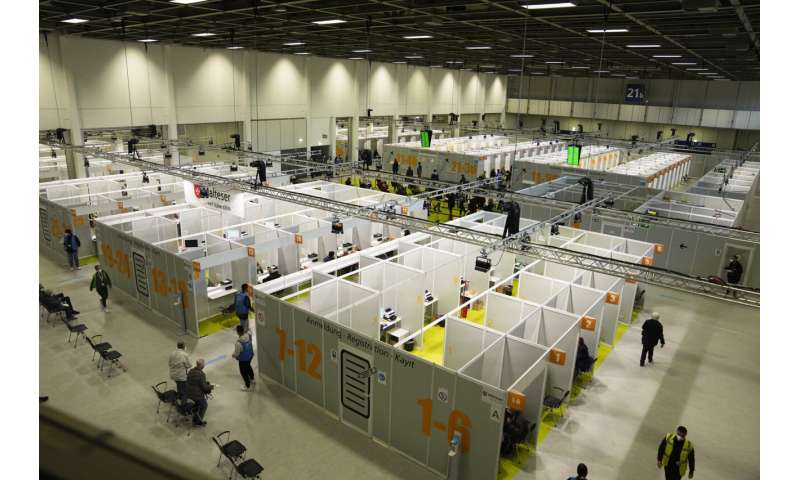 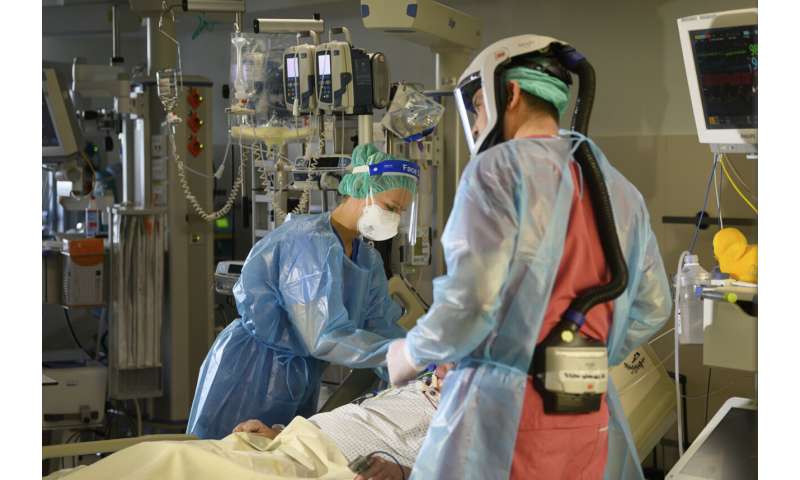 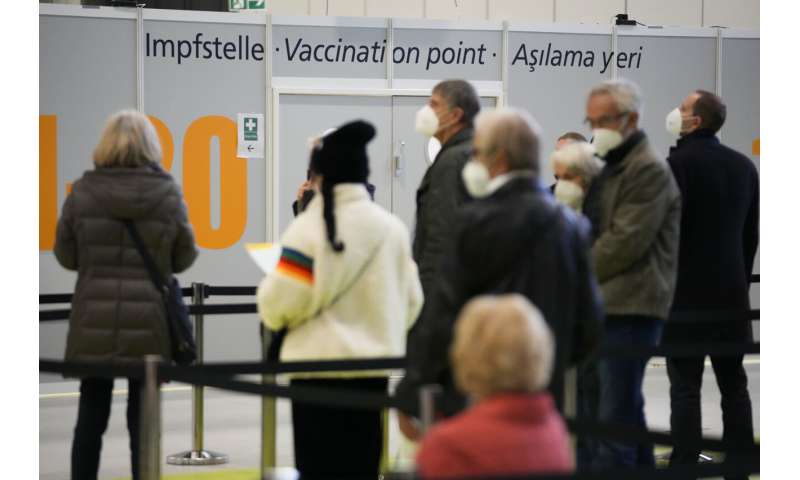 Although officials agreed in August to make booster shots available to over-60s and nursing home residents and staff, only just over 2 million have been administered so far.

Germany hasn’t made coronavirus vaccinations obligatory for any professional groups, unlike some of its European counterparts. But regional governments have limited access to some indoor events and facilities to people who have been vaccinated, have recently recovered or been tested, and some are tightening those rules.

Pressure has been growing to implement mandatory tests in nursing homes after several outbreaks were reported in senior citizen homes in recent days that have led to more than a dozen residents dying.

The head of the association of family doctors, Ulrich Weigeldt, went even further on Thursday demanding mandatory coronavirus vaccinations for all employees working in nursing homes or hospitals.