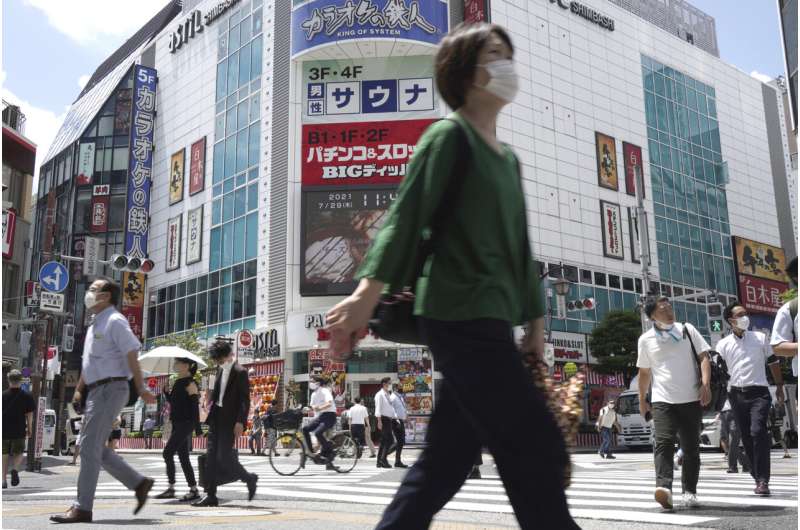 “We have never experienced the expansion of the infections of this magnitude,” Chief Cabinet Secretary Katsunobu Kato told reporters. He said the new cases were soaring not only in the Tokyo area but across the country.

Japan has kept its cases and deaths lower than many other countries, but its seven-day rolling average is growing and now stands at 28 per 100,000 people nationwide and 88 in Tokyo, according to the Health Ministry. This compares to 18.5 in the United States, 48 in Britain and 2.8 in India, according to data from Johns Hopkins University.

“While almost nothing is helping to slow the infections, there are many factors that can accelerate them,” said Dr. Shigeru Omi, a top government medical adviser, noting the Olympics and summer vacation. “The biggest risk is the lack of a sense of crisis and without it, the infections will further expand and put medical systems under severe strain.” 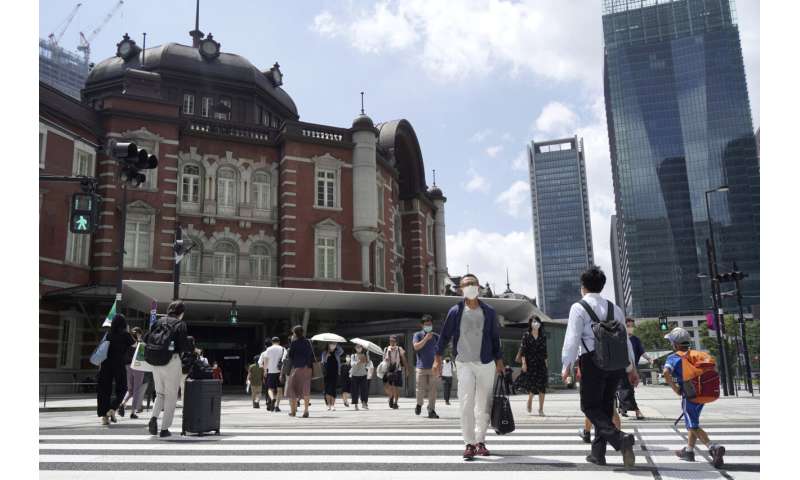 Tokyo has been under its fourth state of emergency since July 12, ahead of the Olympics, which began last Friday despite widespread public opposition and concern that they Games could worsen the outbreak.

People are still roaming the streets despite stay-at-home requests, making the measures largely ineffective at a time the more infectious delta strain is spreading, he said. “We have never seen the infections spread so rapidly.”

Alarmed by the surge in Tokyo, the governors of three prefectures adjacent to the capital said they plan to ask Prime Minister Yoshihide Suga to place their areas under the state of emergency too.

Experts say Tokyo’s surge is being propelled by the delta variant of the virus and there is no evidence of the disease being transmitted from Olympic participants to the general public. 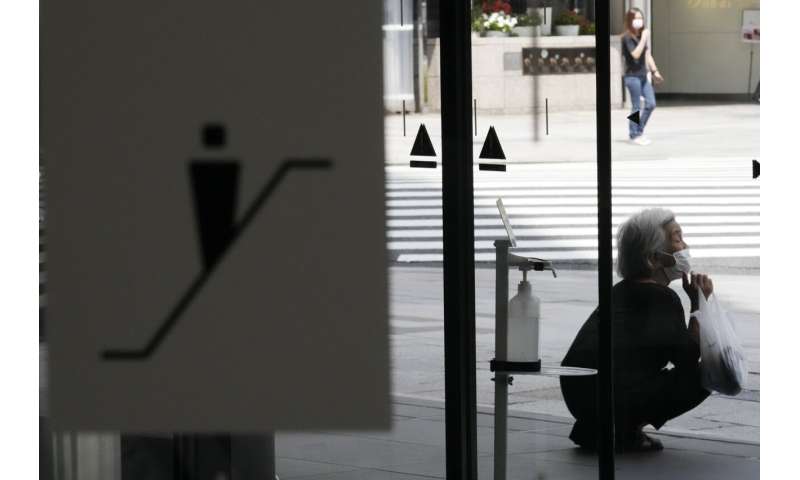 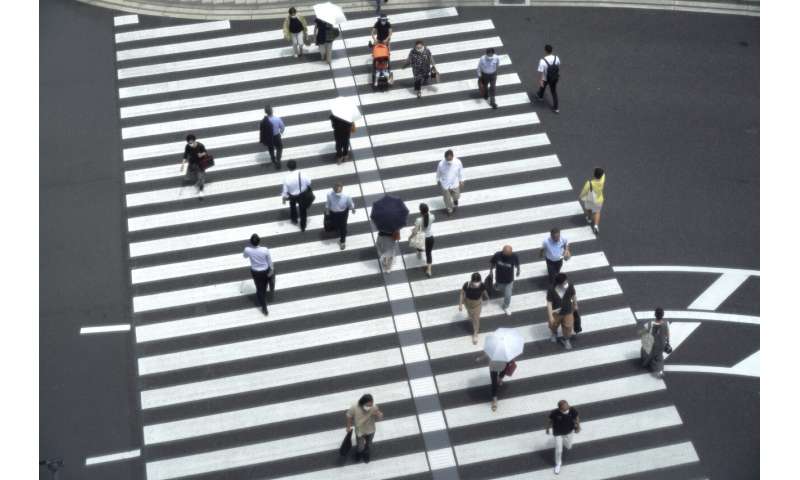 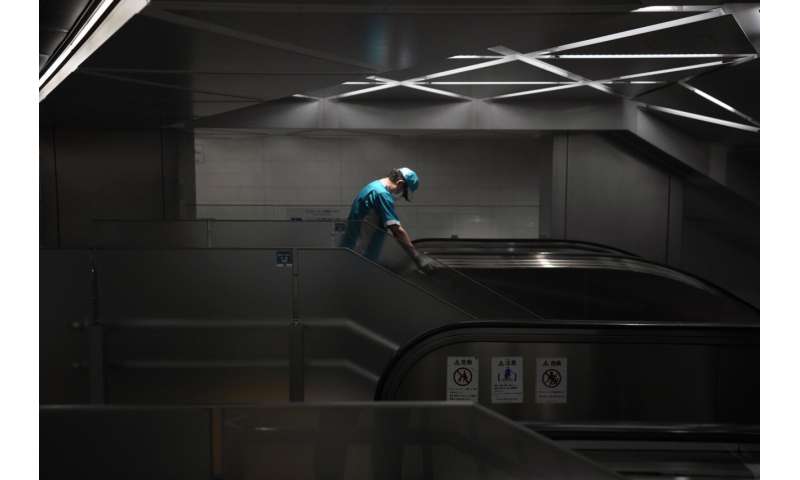 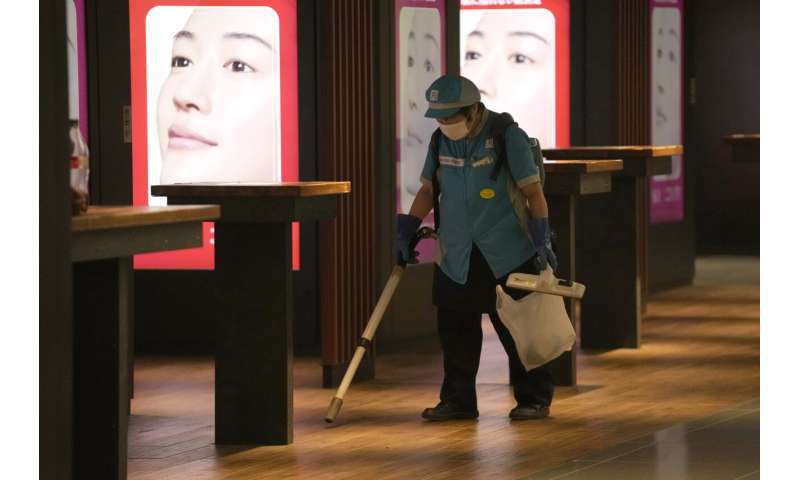 Tokyo officials said Thursday that two foreign Olympic athletes are currently hospitalized and 38 others are self-isolating at designated hotels in the city. Gov. Yuriko Koike urged the organizers to make sure not to burden Tokyo’s hospitals.