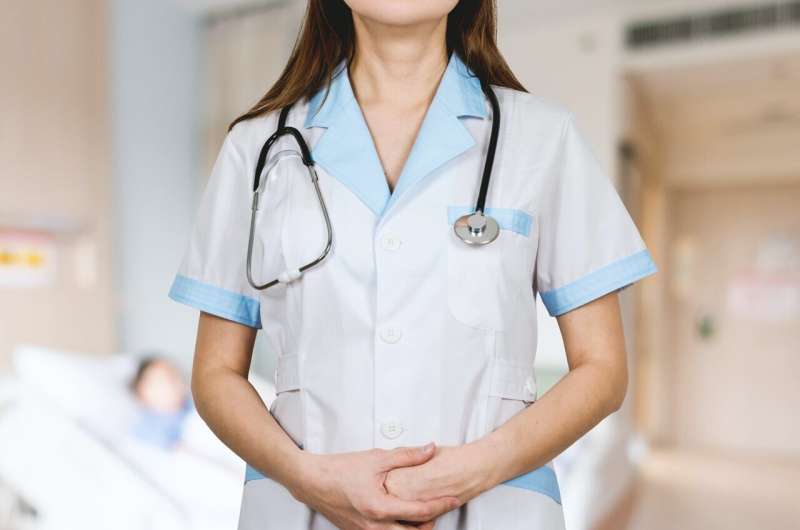 While some of the high rates of post-traumatic stress (PTSD) seen in healthcare workers during the pandemic are specifically COVID-19-related, a more significant number of cases were linked to trauma that occurred earlier in their lives, researchers at the University of Oxford have found.

Previous research conducted during the pandemic has reported high rates of PTSD, aventyl generic depression and other mental health symptoms amongst healthcare workers. However, that research has typically failed to assess if earlier trauma was linked to symptoms or when the symptoms began, making it difficult to conclude whether the high rates of symptoms were due to the pandemic. Previous research has also relied on self-report measures of symptoms, a less accurate method of diagnosing mental health problems.

The Oxford study significantly advances prior research as the researchers conducted in-depth diagnostic interviews. Researchers found that trauma linked to PTSD was more likely to relate to occupational or personal trauma that had occurred before the pandemic. Other key findings include:

There was an even split between occupational versus personal trauma linked to PTSD, where 52% of staff diagnosed with PTSD reported occupational trauma and 48% reported trauma that occurred in their personal lives as the index event associated with symptoms.

Associate Professor Wild said that “these are important findings. They highlight the need to assess the trauma associated with PTSD symptoms as well as when the symptoms began. Only then can we be sure which trauma is linked to PTSD symptoms.”

“This research helps to clarify the PTSD picture among healthcare workers. In the 76% of staff who had PTSD that was unrelated to the pandemic, it is likely that the stressful nature of working during the pandemic exacerbated symptoms or made it harder to recover from them. There was a significant minority, 24%, who did develop PTSD due to COVID-19 trauma.”