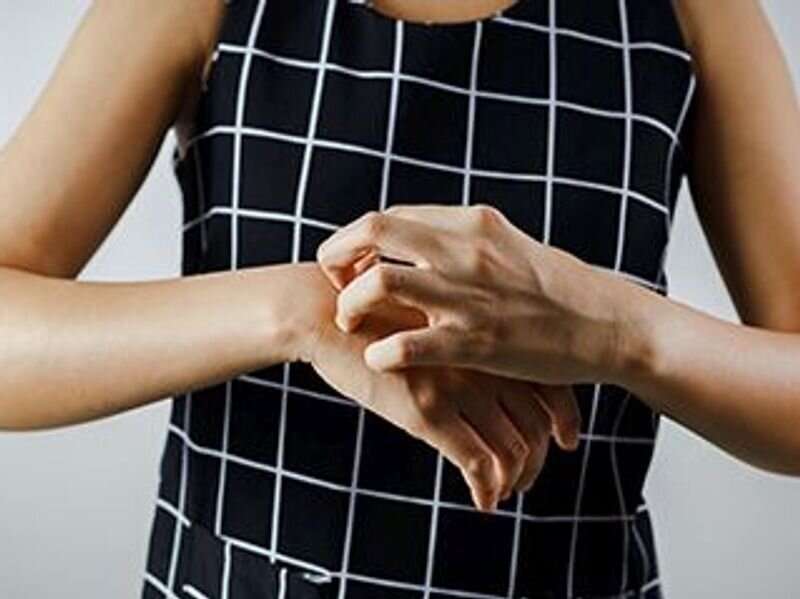 (HealthDay)—Child-bearing-aged women with moderate-to-severe atopic dermatitis (AD) have disease exacerbations in the premenstrual period, according to a research letter published online Dec. 15 in the Journal of the American Academy of Dermatology.

Giacomo Dal Bello, M.D., from the University of Verona in Italy, and colleagues examined symptoms and disease severity variations during the menstrual cycle among child-bearing-aged women with AD. Women aged 18 to 45 years with AD (87 women) or psoriasis (82 women) were asked to complete a questionnaire about their skin disease and gynecologic features; they were evaluated for three consecutive months during the premenstrual, antabuse how long take effect menstrual, and postmenstrual periods.