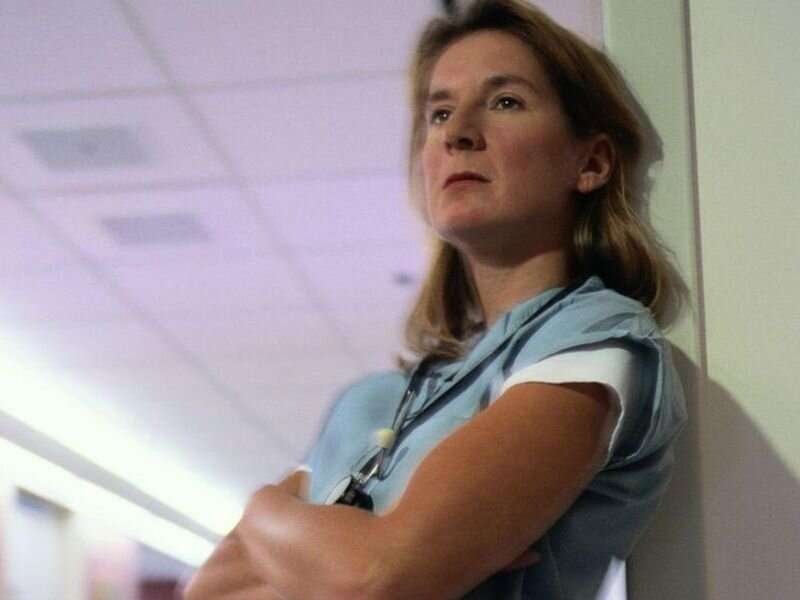 (HealthDay)—Medical students who experience mistreatment and perceive a less favorable learning environment are more likely to develop higher levels of exhaustion and disengagement, lower levels of empathy, and career regret, according to a study published online Aug. 9 in JAMA Network Open.

Liselotte N. Dyrbye, valtrex against cold sores M.D., M.H.P.E., from the Mayo Clinic in Rochester, Minnesota, and colleagues examined the association between mistreatment and perceptions of the learning environment with subsequent burnout, empathy, and career regret among U.S. medical students. Data were used from 14,126 respondents to the 2014 to 2016 Association of American Medical Colleges (AAMC) Medical School Year 2 Questionnaire (Y2Q) and 2016 to 2018 AAMC Graduation Questionnaire (GQ).

The researchers found that 22.9 percent of respondents on the Y2Q reported mistreatment, which was significantly associated with a higher exhaustion score, a higher disengagement score, and a higher likelihood of career regret on the GQ. In contrast, a more positive emotional climate reported on the Y2Q was significantly associated with a lower exhaustion score and lower disengagement score on the GQ. There was an association noted between more positive faculty interactions on the Y2Q and a higher empathy score on the GQ. There were lower odds of career regret during year 4 of medical school among those reporting better student-student interactions (odds ratio, 0.97).

“Strategies to improve student well-being, empathy, and experience should include approaches to eliminate mistreatment and improve the learning environment,” the authors write.