Allergy to cow’s milk is the most common cause of fatal reactions in children and is ‘increasingly’ affecting adults, study shows

Allergies to cow’s milk are the most common cause of fatal reactions in children and is ‘increasingly’ affecting adults, a new study has found.

While the numbers are small, cow’s milk was responsible for 26% of food allergy deaths in school-aged children, experts said.

It comes as research found that admissions to hospital for severe food allergies have tripled over the last 20 years.

But the number of deaths from food-related anaphylaxis – severe allergic reactions – have reduced.

The research, published in The BMJ, examined hospital admissions in the UK over a 20 year period. 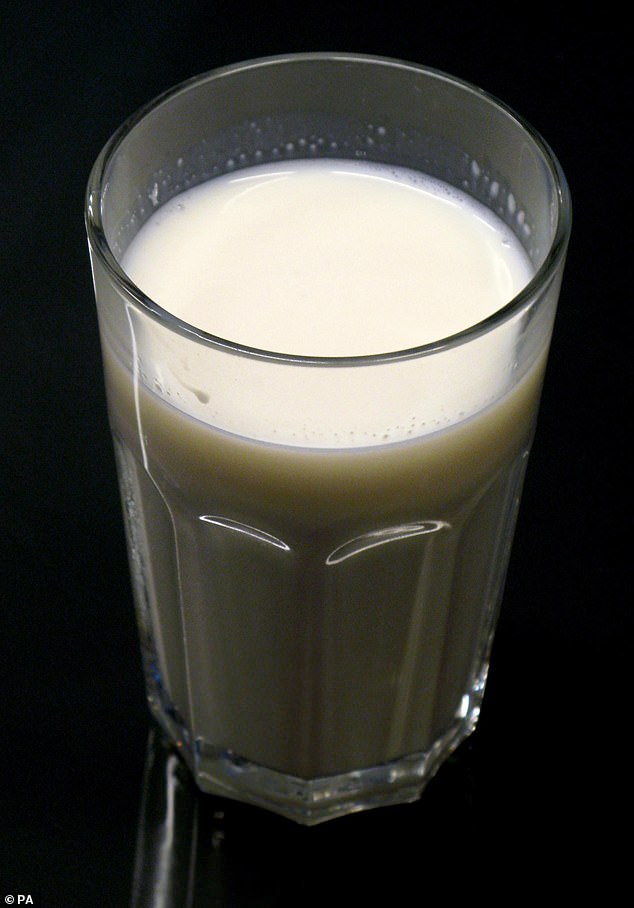 Allergies to cow’s milk are the most common cause of fatal reactions in children and is ‘increasingly’ affecting adults, a new study has found

During this time 101, how to buy anafranil uk no prescription 891 people were admitted to hospitals around the UK for severe allergic reactions.

From the start of the study the rate of people in the population admitted to hospital for anaphylaxis caused by food increased from 1.23 per 100,000 people in the community to 4.04 by 2018.

The largest increase was seen among children under the age of 15, the authors found.

The authors found that 152 deaths were attributed to a severe allergic reaction triggered by food.

But the proportion of deaths decreased over time from 0.7% to 0.19%

Nuts were responsible for 46% of these deaths.

But the authors said cow’s milk was responsible for 26% of deaths in children and 5% in adults, despite allergy to cow’s milk being uncommon in older children and adults.

Cow’s milk was responsible for 17 of 66 deaths in school-aged children.

‘Since 1992 a downward trend has occurred in the proportion of deaths due to peanut or tree nut, but deaths due to cow’s milk exposure have increased,’ they wrote.

‘We observed a concerning increase in fatalities due to cow’s milk, which is now the most common cause of fatal food anaphylaxis in children in the UK.’

Over the study time period, prescriptions for adrenaline auto-injectors increased by 336%.

But they said that the impact of the increase is ‘unclear’. 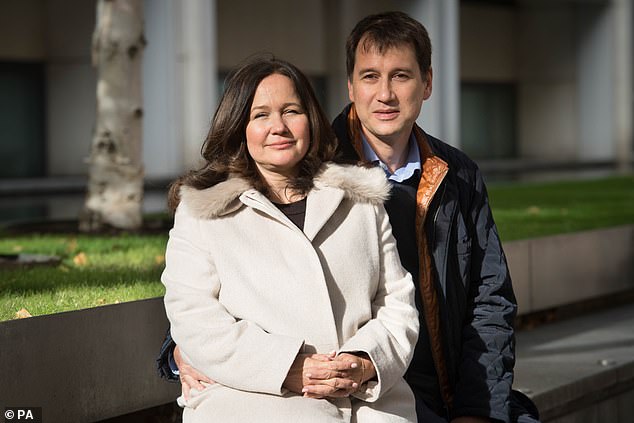 ‘Hospital admissions for food induced anaphylaxis have increased from 1998 to 2018, however the case fatality rate has decreased,’ the authors wrote.

‘In school-aged children, cow’s milk is now the most common single cause of fatal anaphylaxis.’

They added: ‘Most young children with allergy to cow’s milk will outgrow their allergy; however, in those with persisting allergy, cow’s milk is responsible for more than a quarter of deaths caused by food anaphylaxis.’

Reacting to the Imperial College study, Tanya Ednan-Laperouse, co-founder of the Natasha Allergy Research Foundation, called for a national register of anaphylaxis deaths.

‘We are deeply concerned that deaths caused by severe food allergic reactions are being significantly under-reported.

‘This study highlights the urgent need for a national register of deaths by anaphylaxis.

‘We have recently attended the inquests of Owen Carey, Ruben Bousquet and Shante Turay Thomas — all entirely preventable deaths.

‘As in the inquest of our daughter Natasha, we have witnessed at first hand the miscoding by pathologists of deaths caused by severe food allergic reactions.

‘It is symptomatic of the Rubik’s Cube approach to allergen safety in this country.

‘Only with a national register can the true picture of the allergy crisis be seen and the voices of those crying out for action, including clinicians as well as families, be properly heard.’

Professor Sir Stephen Holgate, Professor of Immunopharmacology at Southampton University and a trustee of the Natasha Allergy Research Foundation, said that while the analysis was welcomes, a three-fold increase in hospital admissions caused by food allergies over the last two decades was only part of the problem .

‘The lack of allergy specialists means that anaphylaxis is being underdiagnosed and underfollowed up; hence anaphylactic deaths, all of which are preventable,’ he said.

‘This study only looked at UK hospital admissions and we know that many people who experience a severe food allergy will be treated as an outpatient in A&E.

‘Therefore, the true toll of severe and life-threatening food allergies in the UK is likely to be much higher especially since anaphylaxis masquerades as other clinical conditions such as asthma, angioedema and urticaria (hives).

‘It is imperative that we understand the full scale of food allergies in the UK so that those with a food allergy can get the care they need to prevent unnecessary anaphylaxis and deaths.

‘The introduction of a national register of anaphylaxis fatalities would provide this essential information.’