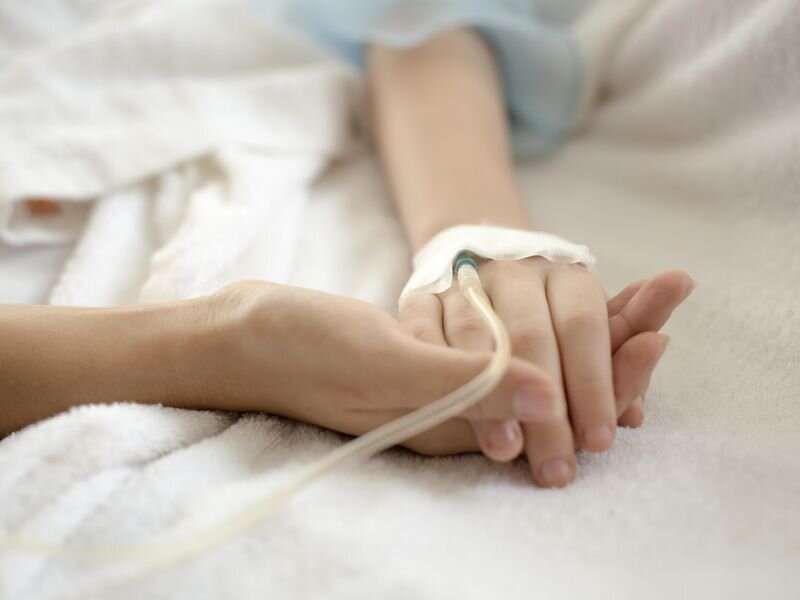 Six pediatric surgical procedures account for most postoperative hospital and emergency department visits, according to a research letter published in the Aug. 23/30 issue of the Journal of the American Medical Association.