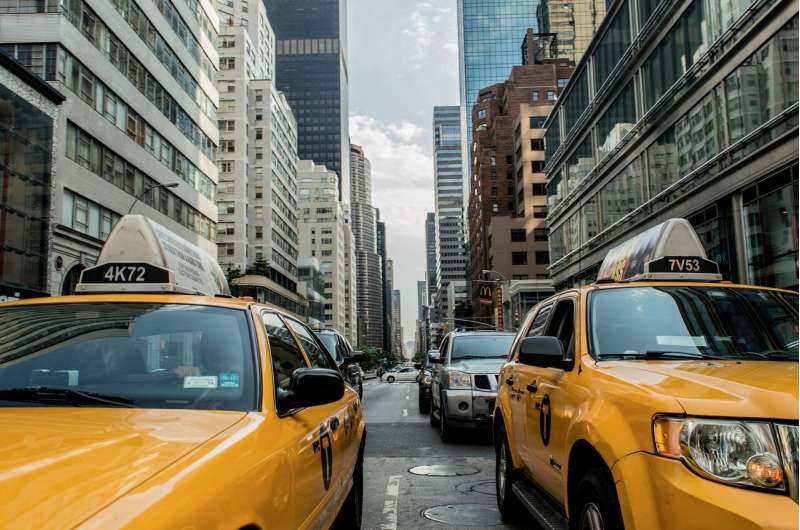 A program aimed at improving the city’s response to mental health emergencies has slid backward since its initial launch, with response times getting slower, more people sent to hospitals and stepped-up police involvement in cases.

The program, the Behavioral Health Emergency Assistance Response Division, or B-HEARD, was aimed at reducing friction in crisis situations by sending trained professionals instead of cops.

But advocates say the unit’s effectiveness has eroded since its launch in 2021, citing longer response times, fewer calls routed to B-HEARD and more people sent to hospitals, according to a Correct Crisis Intervention Today (CCIT-NYC) review of previously released reports.

“It really concerns me that they’re adding different police precincts and areas to respond to B-HEARD, when they’re not really doing a great job of responding in the current areas,” said Jordyn Rosenthal, advocacy coordinator for Community Access, a nonprofit for New Yorkers with mental health challenges.

Ruth Lowenkron, the director of the Disability Justice Program at New York Lawyers for the Public Interest, said that from the start of the program she “anticipated problems” and was disappointed to see metrics go down over the pilot program’s first year.

“We are really troubled by the data going in the wrong direction,” Lowenkron said. “That is really the kiss of death.

“We’re helping about 15% of the people in a few tiny areas for a few hours a day. I don’t think that anyone should be proud of that statistic.”

The program is part of the city’s effort to address police violence and systemic racism by providing alternatives to traditional law enforcement responses to emergency calls involving issues like mental health or drug and alcohol crises—sending teams of FDNY EMTs and paramedics and New York City Health + Hospitals social workers instead.

The program launched in East Harlem in June 2021.

“The fact that it’s going under the radar and they keep expanding—it’s troublesome. Because they’re not being held accountable to those outcomes and the success of the program,” Rosenthal said.

While advocates are critical of the program’s progress, there are indications that it has had a positive impact: When these teams respond to a crisis, more people accept care than with a traditional NYPD response, and fewer people are sent to the hospital, data show.

“They are making progress. They are treating people that could use this help,” Oren Barzilay, president of Local 2057, the union representing EMTs, paramedics and fire inspectors of the FDNY, said.

“It may not be as popular as people want to make it. But any time you avoid having an ambulance to transport somebody to a facility when it’s not necessary, and they can be treated by the caseworker or the mental health caseworker, on scene, that’s a success, whether it’s 1% or 100%.”

During the program’s first year, average response time gradually inched upward, from 13 minutes and 41 seconds at the year’s start to over 18 minutes by the end, according to the data.

Barzilay said staffing issues may be to blame.

“Many times, we run down a lot of units because we don’t have bodies to fill them,” Barzilay said. “And it’s a forever ongoing problem that the city is unwilling to address. … People are leaving this job as quick as they enter the job.”

The program has also remained behind its original goals for the volume of mental health emergency calls to which it would respond. Mayor de Blasio initially stated that when the program was operating, B-HEARD teams would handle 70% of 911 mental health calls. Later, this goal was dropped, first to 60%, then 50%.

According to the latest data, 911 dispatchers routed 22% to 25% of mental health calls to B-HEARD over the program’s first year.

A spokesman from the Mayor’s Office of Community Mental Health refused to comment on the program’s amended goals, but said B-HEARD is working to increase this percentage by assigning more EMS call-takers, enforcing new protocols and training patrol officers and EMS field units on B-HEARD.

Even working with a smaller fraction of emergency mental health calls that initially hoped, it’s become harder for B-HEARD to keep pace.

Another metric that has sparked concern are hospital referrals.

B-HEARD also referred 46% of people to hospitals in the first six months of the program. That number rose to about 58% by June 2022. Hospitalization is seen as a less preferred outcome for those with a mental health emergency, as emergency departments are often not fully equipped to handle mental health crises.