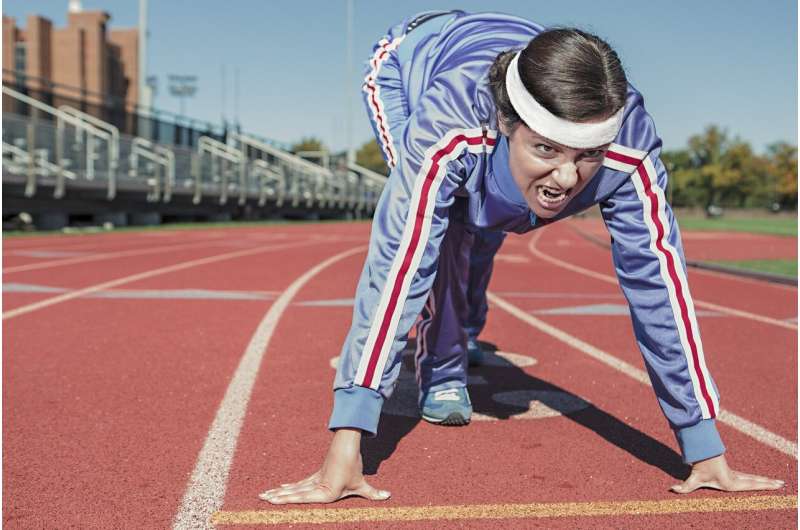 In endurance training, it is essential to find the right balance between the training load and the subsequent recovery. It is already known from previous studies that scheduling high-intensity interval sessions individually based on resting heart rate variability can be an effective method to improve endurance performance. However, there has been relatively little research on training programs that would adapt based on recovery status, and so far programs have not taken a more holistic view, looking beyond traditional heart rate measures to consider factors such as perceived recovery state.

In a recent study, a 12-week training period was conducted during which subjects trained either according to a program based on previous studies or according to a program that was individually adjusted based on recovery status. The training period was divided into two parts, efectos de lamictal the first focusing on low-intensity endurance training and the second on interval training. In the predefined group, the training and recovery weeks were all timed in the same way.

In the individualized group, each subject’s recovery status was assessed twice a week, after which the training load was decreased, maintained or increased from the preceding level. Changes in training were made based on whether the perceived recovery state, the nocturnal heart rate variability and the ratio between heart rate and running speed during the previous training sessions were within the desired limits. Changes in performance were monitored by an incremental treadmill test and a 10 km road running test.

“The individualized group improved their time by about three minutes and the predefined group by about one and a half minutes,” says Olli-Pekka Nuuttila, doctoral researcher at the Faculty of Sport and Health Sciences. “In addition, individualized training appeared to reduce the risk of low training response. Training interventions often find some individuals whose performance does not improve as expected or even deteriorates from the baseline. In this study, for example, in the treadmill test, each subject in the individualized group improved their performance from baseline.”

The average training volume or training intensity distribution did not differ between groups. At the individual level, however, some of the individualized group programs were more demanding and some were less so than the predefined program.

“The results suggest that taking recovery state into account when designing training plans would seem to benefit recreational runners,” says Nuuttila. “In practice, this could mean, for example, training programs via a phone app or smartwatch that adapt to the individual’s own recovery state according to a model similar to this study or further evolved models.”