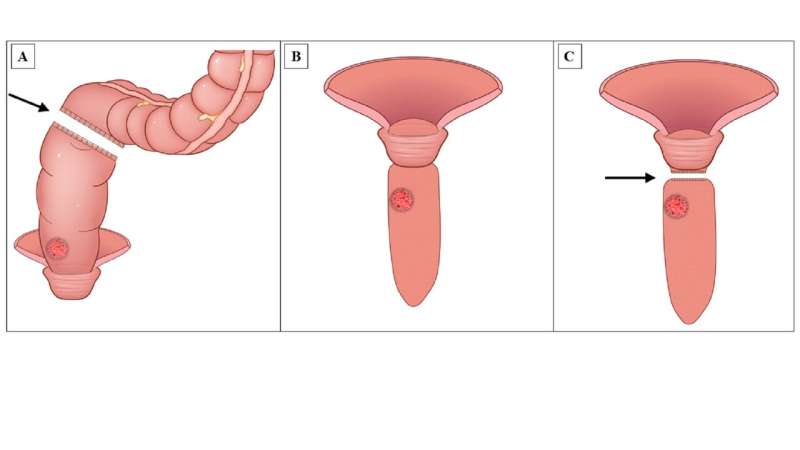 This study led by Prof. Xishan Wang, Prof. Chuangang Fu, Dr. Xu Guan, Dr. Xiyue Hu and Prof. Zheng Jiang performed the first nationwide large-scale study to confirm the safety and feasibility of NOSES for CRC by analyzing the short-term and long-term oncological outcomes. CRC patients who received the NOSES procedure as the primary therapy between August 2008 and May 2021 were registered in this database. All patients were pathologically diagnosed with malignancy. 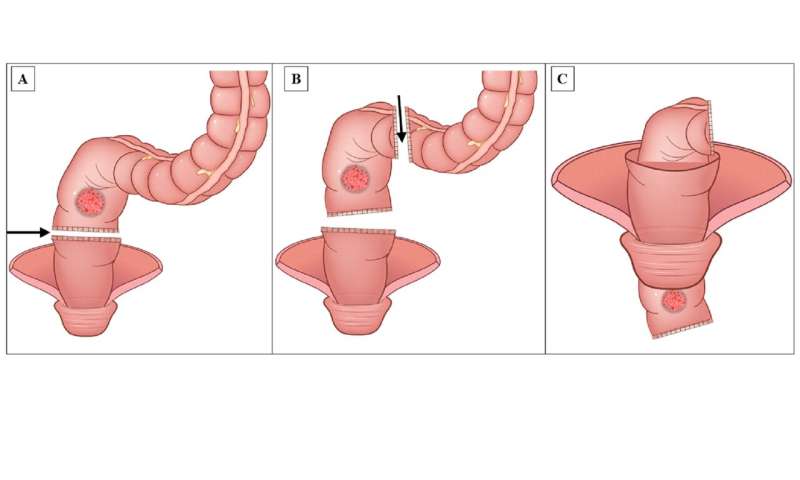 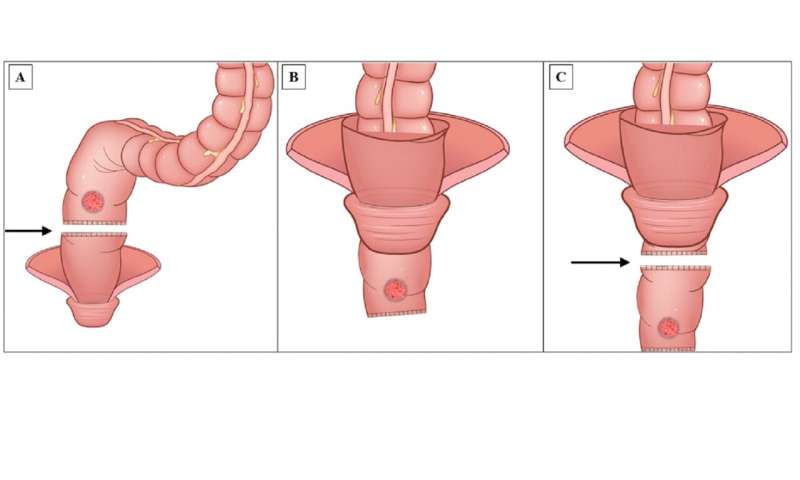 After exclusion of patients with a follow-up period of < 12 months and patients without follow-up data, 701 patients were left for survival analysis with a median follow-up of 25.3 months. The 3-year OS, 3-year DFS, and 3-year LRR were 93.2%, 82.2%, and 3.6%, respectively. These data show that NOSES does not result in a poor oncological prognosis in terms of long-term survival, thus further confirming the oncological safety of NOSES.

Also, a systematic review was performed to compare the short-term and oncological outcomes between NOSES and CLS, and 17 studies were included for further analyses. This review has shown that compared with CLS, NOSES presented lower complication rates and several advantages in postoperative recovery, which mainly include earlier postoperative flatus time and shorter hospital stay.

In summary, this is the first national database analysis report confirming that NOSES could achieve good short-term and oncological outcomes for CRC patients. However, NOSES should be performed cautiously by experienced surgeons in selected CRC patients.